What's the difference between linearly polarised and plane-polarised waves?

To explain polarisation, my book gives an example of a transverse wave in a string, and explains as: 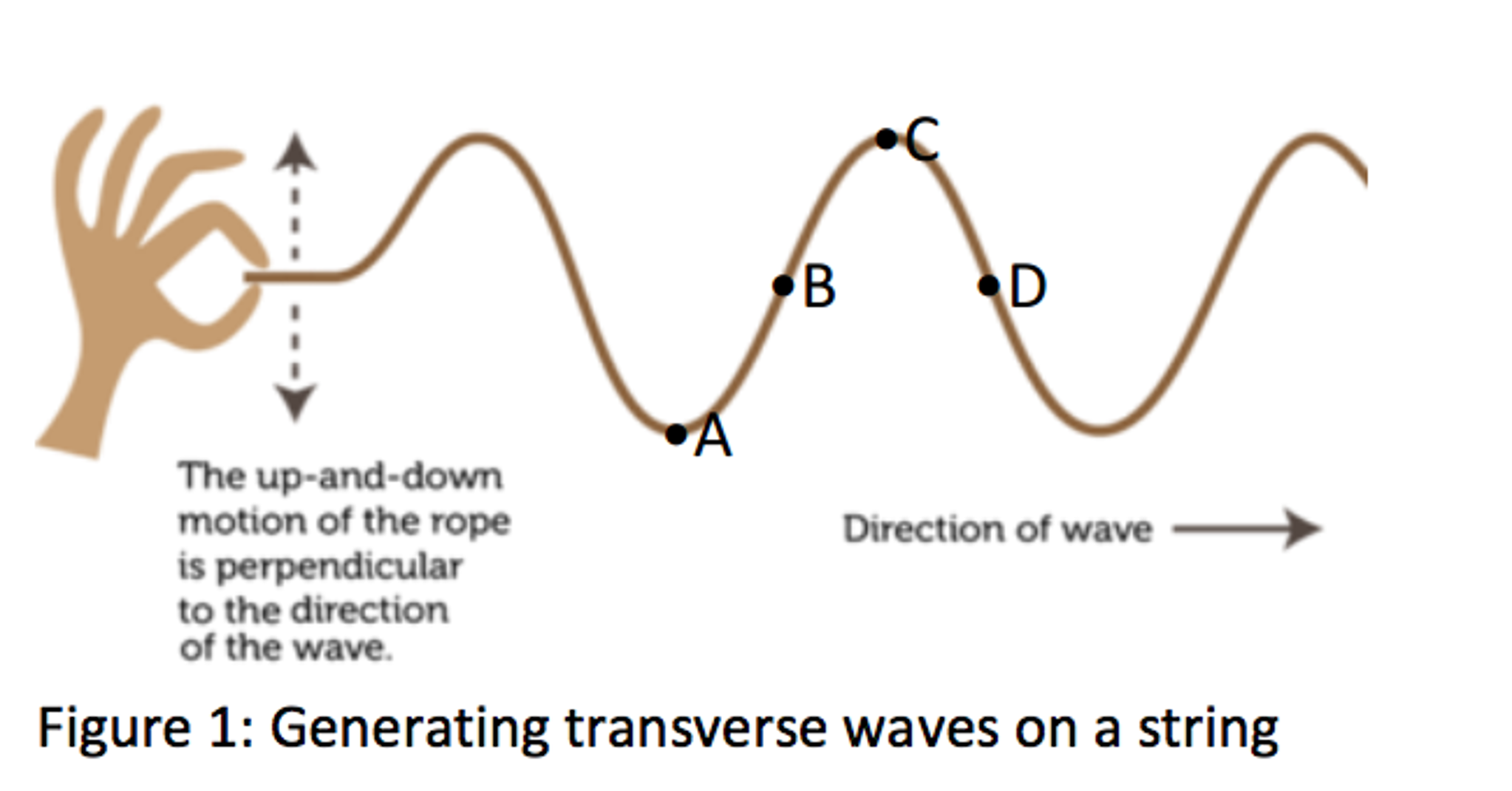 The definitions for both these terms are different, so it seems to me that they are not same. But I wasn't able to find an example which illustrates the difference between these two.

I found this Quora question, but the answers don't seem convincing.

Linearly polarized wave Oscillate in a single plane and the magnitude of electric field vector varies sinusoidally as a function of time.

Not the answer you're looking for? Browse other questions tagged optics waves electromagnetic-radiation terminology polarization or ask your own question.

2
How to compute the intensity of a polarized wave going through a polaroid?
10
How can radiation be a transverse wave? Does light really resemble a rope? How can a 3D field be a medium for non-spatial 1D waves? Need mental model
3
Difference between twofold infinity and simple infinity in relation to quantum mechanics
1
Non-standard representation of the free electromagnetic plane wave
1
Specifying the state of polarization of a photon, a classical polarized beam of light, and connection with $\textbf{E}\pm i\textbf{B}$
2
Are these definitions for transverse wave velocity on a string consistent?
0
Why is a wave said not to exhibit polarization if the wave displacement is in a single direction?
1
What is the difference between the structure of plane and circularly polarized light?
1
Is the instantaneous polarisation direction of circularly polarised light observable?