Let's look at the above graph.

Imagine the light coming from a hot body entering a prism 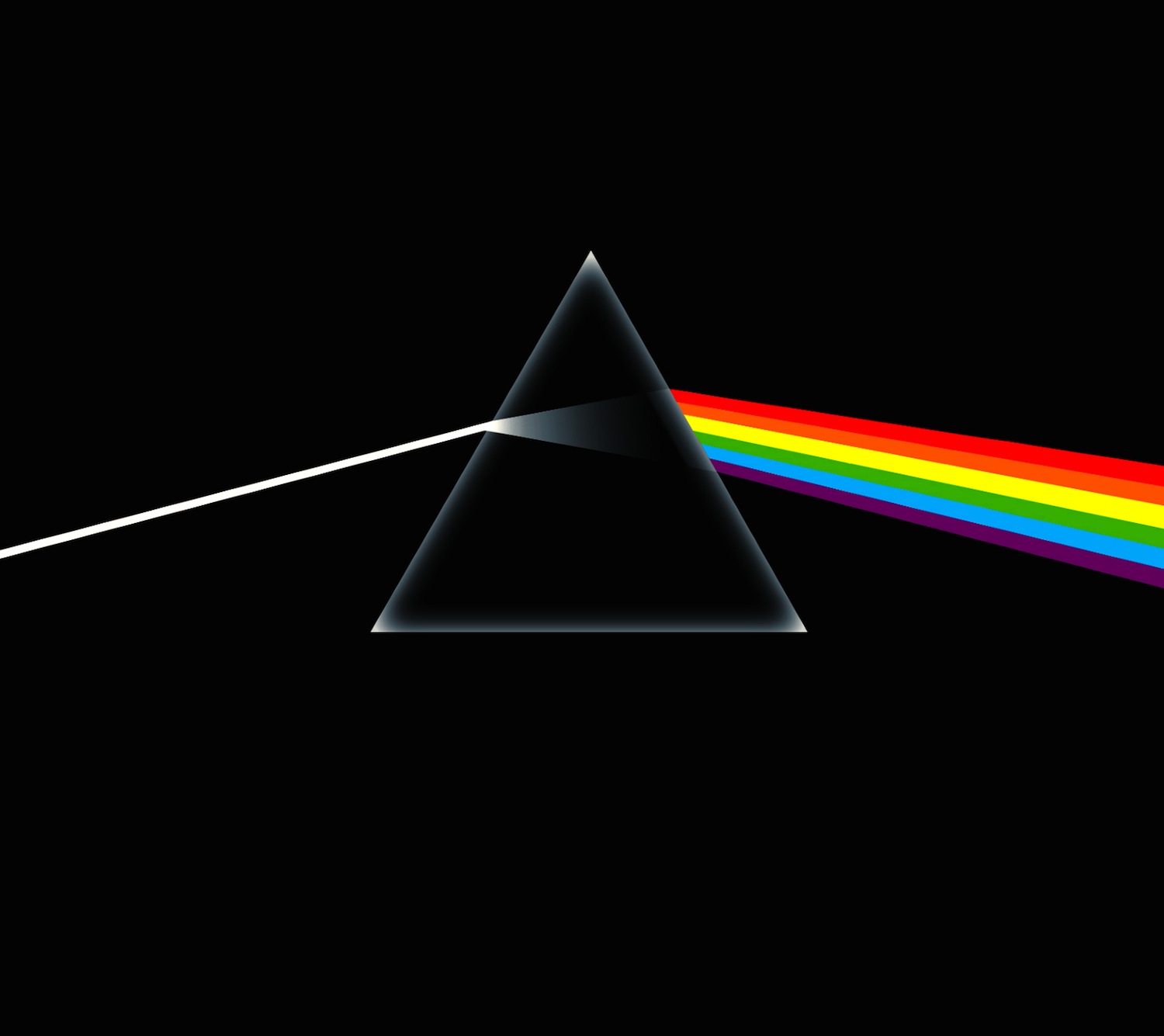 This graph shows you (at least in the visible spectrum) the relative brightness of each color as leaving the prism. Obviously, the relative proportion of light at invisible frequencies has to be measured by some other device such as a spectrometer.

The best way to read the graph is probably to start with the peak - this will be the approximate colour of the hot body. You can then observe that the graph falls off very slowly towards large wavelengths. We experience light at large wavelengths as heat so this tells you that even a body at a very high temperature will feel hot when you put your hand near it. The quick fall-off for small wavelengths means that a very very small part of the light coming from the body will be such things as X-rays or gamma-rays (which is quite a relief).

This gets us to question 1.: you know that when things get extremely hot, they start to give off a dim red glow - we even say that something is "red hot". But sometimes things can be even yellow or white from heat! Hence, we know from everyday experience that the peak of the black-body radiation has to move around for different temperatures. Temperature is just a characterization of typical energies in the body, so it is natural that the the body radiates photons at a different distribution of energies (aka wavelengths, see a few paragraphs further) for different temperatures. So yes, the graph is different for every temperature.

In modern terms, Planck's hypothesis states (Planck actually stated a different hypothesis leading to the same conclusions) that the energy of the photon goes as $E=hf$ where $[h]=J \cdot s$ is some new fundamental constant and $f$ is the frequency. But frequency is related to wavelength $\lambda$ as $\lambda = c/f$ where $c$ is the speed of light. This means that the energy goes with wave-length as $E = h c/ \lambda$ and that as $\lambda$ gets very small, energy gets very large. The distribution of radiation from the black-body actually falls of exponentially for large energies and thus as we approach $\lambda \to 0$, we can expect the relative proportion to fall off very quickly. The "quantum" enters the argument only in the quantization of the packets of energy light is carrying around but otherwise standard thermodynamics apply.

As for question 4.: As already stated, the peak of the distribution moves around with temperature and for larger and larger temperature the body will send off photons with larger and larger energies. You start below visible light ("on the right" in the graph) and move to red hot ("visible" part in the graph), yellow, and at a certain moment the peak will be in the middle of the visible spectrum, so a lot of all the visible colors will be in the radiation and the object will appear essentially white. Beyond that point, it will start to look somewhat greenish, blueish, but no usual materials on Earth really reach these temperatures. But as the peak moves "to the left" in the graph, to smaller wavelengths, a larger and larger portion of smaller and smaller wavelengths will be included. These small wave-lengths correspond to UV light, gamma rays or X-rays.

In your diagram, we can see that when the black body is heated to 5000K, most of the radition emitted from the black body has a wavelength of about 500nm (Since this is where the peak of the graph is, therefore most of the intensity of the light comes from 500nm wavelengths).

For higher temperatures, you will see that the peak of the graph will be more to the left than the one shown in your diagram, because since E = hf (and c=wavelength*f), radiation of lower wavelength will predominate.