How can direction of electric field due to a moving charge be from the present position of charge?

According to Maxwell's Equations, the electromagnetic waves in vacuum travel at the speed of light $c$. While solving Maxwell's equations using Lorenz gauge conditions (or basically evaluating scalar and vector potentials via D'Alembert operator) we find retarded potential.

The retarded potential is basically evaluated at the time when the field began to propagate from the point where it was emitted to an observer, also known as retarded time.

Calculation of Lienard-Wiechert potential shows that the magnitude of electric field at a point due to a moving charge is from the position of the particle at retarded time, however the direction of the field at the same point is in the outward direction from the present position of the positive charge as shown in Fig. 1. A commonly attributed reason is that the signal takes a finite time to propagate from a point in the charge or current distribution (the point of cause) to another point in space (where the effect is measured).

However, if any information cannot travel faster than $c$, how can the direction at the observing point $A$ be outwards from the present position? If the information containing direction can reach the observer instantaneously, why not the magnitude? 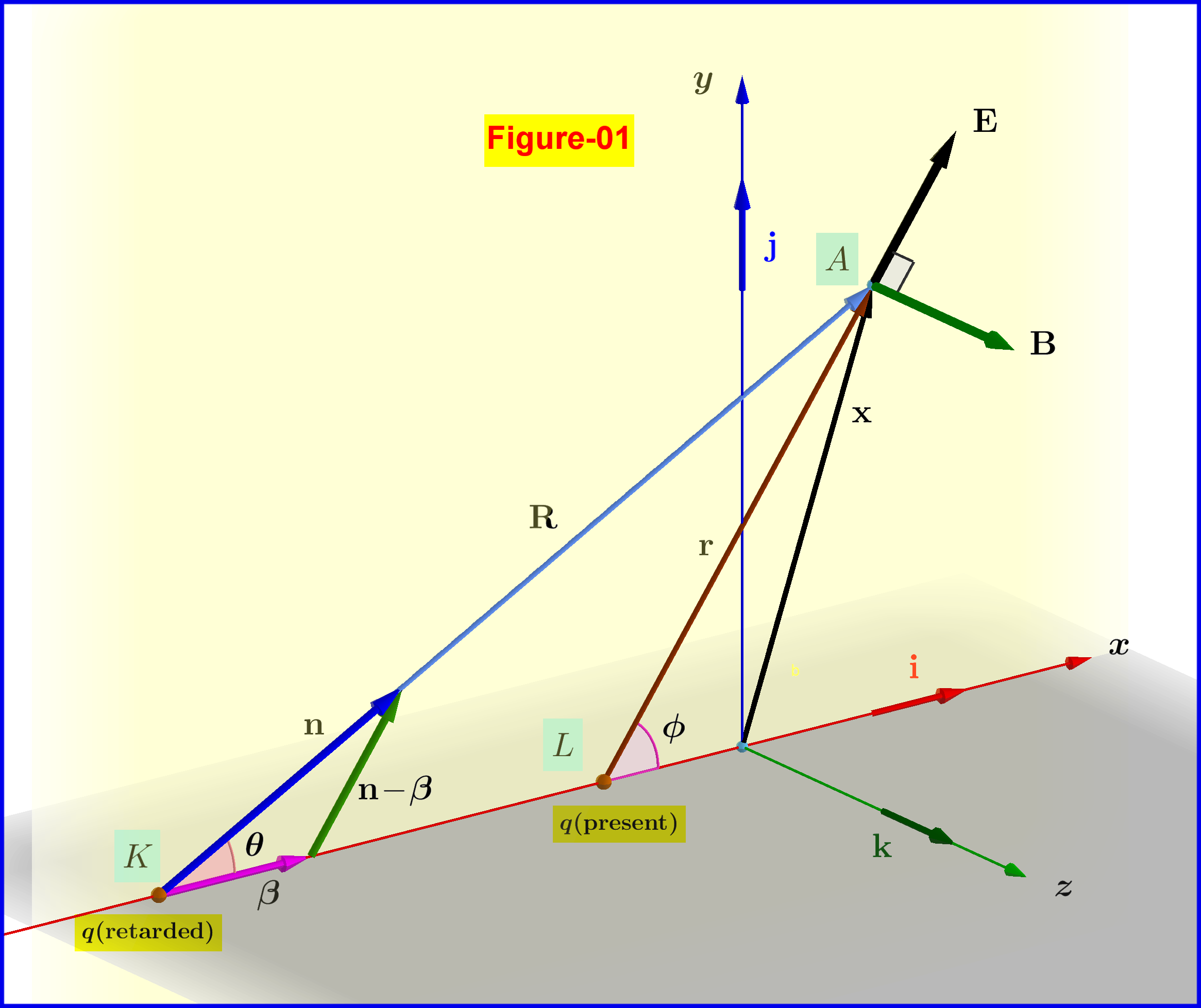 Fig. 1: Magnitude of the electric field at A appears to be as if the charge is at K, however, the direction at A is as if it is at L.

Image courtesy: From an answer by Frobenius

Not the answer you're looking for? Browse other questions tagged special-relativity electromagnetic-radiation electric-fields potential classical-electrodynamics or ask your own question.

2
Retarded time Lienard Wiechert potential
11
Deriving Heaviside-Feynman formula for the electric field of an arbitrarily moving charge from Lienard-Wiechert potential
3
Electromagnetic reaction force?
0
Electric field due to a point charge
2
Liénard-Wiechert Fields for a static particle
0
Divergence of Lienard Wiechert E-Field is not zero? (Violation of Gauss' law)
1
Is it possible to create EM radiation moving in an opposite direction to that from an accelerated charge?
0
Dirac's radiated field definition
0
What is the “shape” of the electric potential of a moving charge? Can the field be derived as its gradient?
1
Electric Field due to line charge