Is there a formula that gives the position of an object depending on the time, but which doesn't allow the object to surpass the speed of light?

I have found these two formulas:

Anyhow, the velocity of the rocket as observed by a non-accelerating observer is given by:

So at long times the velocity approaches $c$, though it never reaches it.

Is there some other formula ... which ... does not allow the speed ... to surpass the speed of light?

That would be the equations of special relativity mentioned by sahin in a comment. 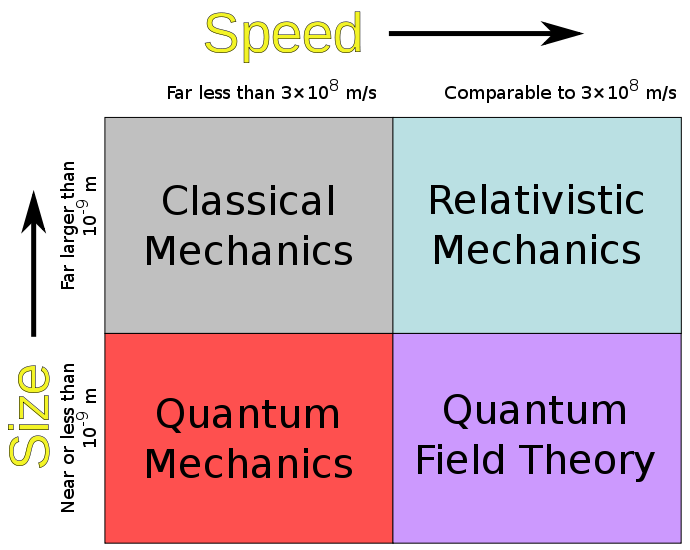 Another factor you have to take into account with classical mechanics is to work out how a constant force can be applied to your object over 11 months and 11 days without affecting it's mass (therefore no fuel onboard) and without the additional speed giving rise to large opposing forces such as friction.

Look at sparknotes.com/physics/specialrelativity/dynamics/…, you can see $dE/dx=F$ - if your force is constant, it is the energy that increases constantly. $E=\gamma(v)m_0c^2$, you can deduce the $v$. Beacause of laziness I used mathomatic, and it gives me something like this:

If you check it for x=0 and x=inf, you get reasonable results.

which should not be possible.

For 1D motion, the relationship between $\alpha$ and $a$ is given by

Since the Lorentz factor goes to infinity as $v \rightarrow c$, $a$ must go to zero if $\alpha$ is to remain finite.

If, from an inertial reference frame, an object were observed to have uniform coordinate acceleration $a$, the object's proper acceleration would be arbitrarily large as the object's speed approached $c$ in this frame.

In the context of special relativity, one must be careful to distinguish between the proper and coordinate accelerations since, as described in the link above, they are not the same thing.

Assuming by, "its acceleration", you mean its (constant) proper acceleration, then, with zero initial conditions, the formula is

Not the answer you're looking for? Browse other questions tagged special-relativity classical-mechanics kinematics speed-of-light or ask your own question.

0
Can an object achieve speed greater than speed of light?
2
With relativistic mass increase, what is velocity and distance as function of force and time?
-6
Why is this $v > c$ example wrong?
0
Why am I not getting the right values for the time it takes a spaceship to get to 0.9c?
2
Momentum and energy as a function of time
1
What would a relativistic set of 'suvat' equations look like?
0
Calculating the motion of an object under a constant force in a relativistic context