What is light’s behavior in a medium?

I’ve been reading questions and answers to this topic and have conducted a few experiments as well to try and understand what happens to light in a medium. Somethings just don’t seem to make sense to me. I’m not requesting that all of the questions below be answered, even just one would be appreciated.

I will answer your questions but first we need to clarify:

there are three things that can happen when a photon interacts with an atom:

In the case of glass, this is elastic scattering, this is the only way (just like with a mirror) to keep the photons' energy and phase an to create a mirror image.

Now in the case of glass, the direction is the same as the original (in the case of mirror it is opposite), but the photons inside the glass are traveling perpendicular (or at a different angle then the original) to the glass's surface, and they are regaining the original angle of travel when exiting the glass. 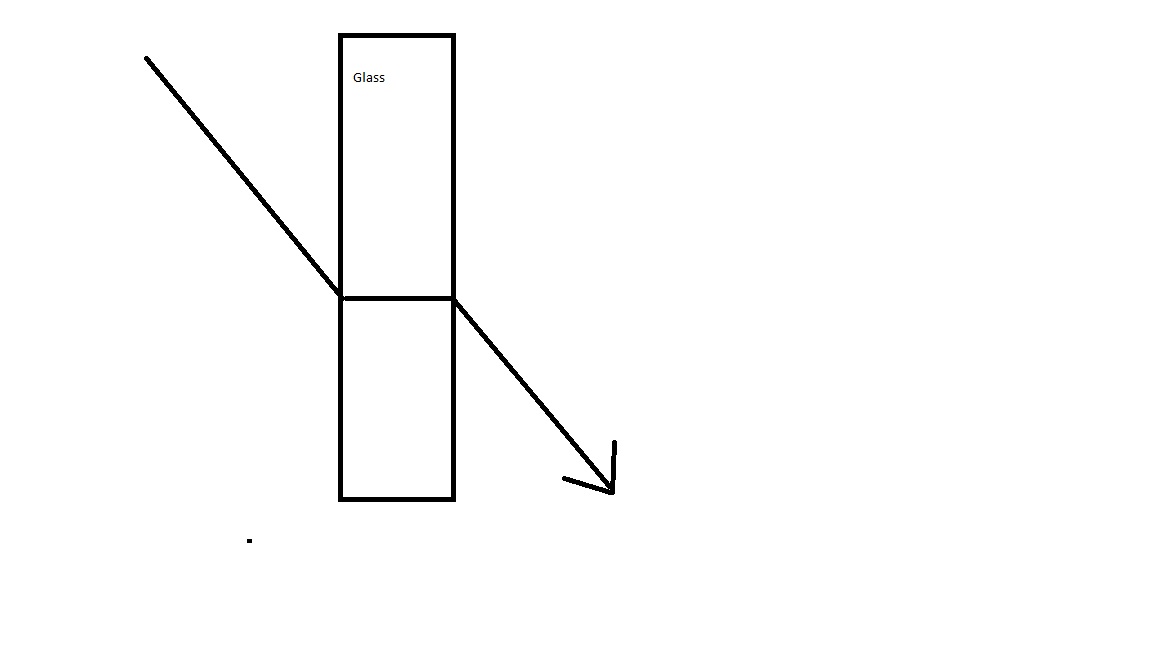 By mentioning photons in your question, you implicitly require a quantum description of the process. It the must fundamental level the quantum decription of the interaction of a photon with anything else is given by quantum electrodynamics (QED). In QED the photon is always absorbed and re-emitted.

However, it would be extremely cumbersome to analyse the propagation of a photon propagating through a piece of glass, using QED in its most fundamental way. It would require coherently summing up all the different possible paths that a photon can take scattering from atom to atom (i.e. by being absorbed and re-emitted by each of these atoms). For that reason we use some approximations, such as effective medium theory.

What we can also do is to say that a single photon is just a single excitation of the wave function for the electromagnetic field. If there are no nonlinearities, then the behaviour of the wave function and that of the classical optical field is described by exactly the same equations. For that reason, we can know exactly how a photon propagates through a piece of glass by studying how a classical field propagates through a piece of glass. Assuming that you already know that, you also already know what a photon does.

Not the answer you're looking for? Browse other questions tagged visible-light electromagnetic-radiation energy-conservation speed-of-light refraction or ask your own question.

17
Why is not everything transparent?

0
The nature of light
12
Why do some materials reflect (metals) and other materials reflect and refract (glass) from the quantum perspective?
2
What is the actual mechanism behind the reflection of various colored light by material of different color?
3
How does light speed in a medium affect refraction?
4
How do antennas work?
1
Light in a Medium Question
0
Why does the wavefront remain a line when light enters another medium?