How do we have heavy elements like uranium on the earth? 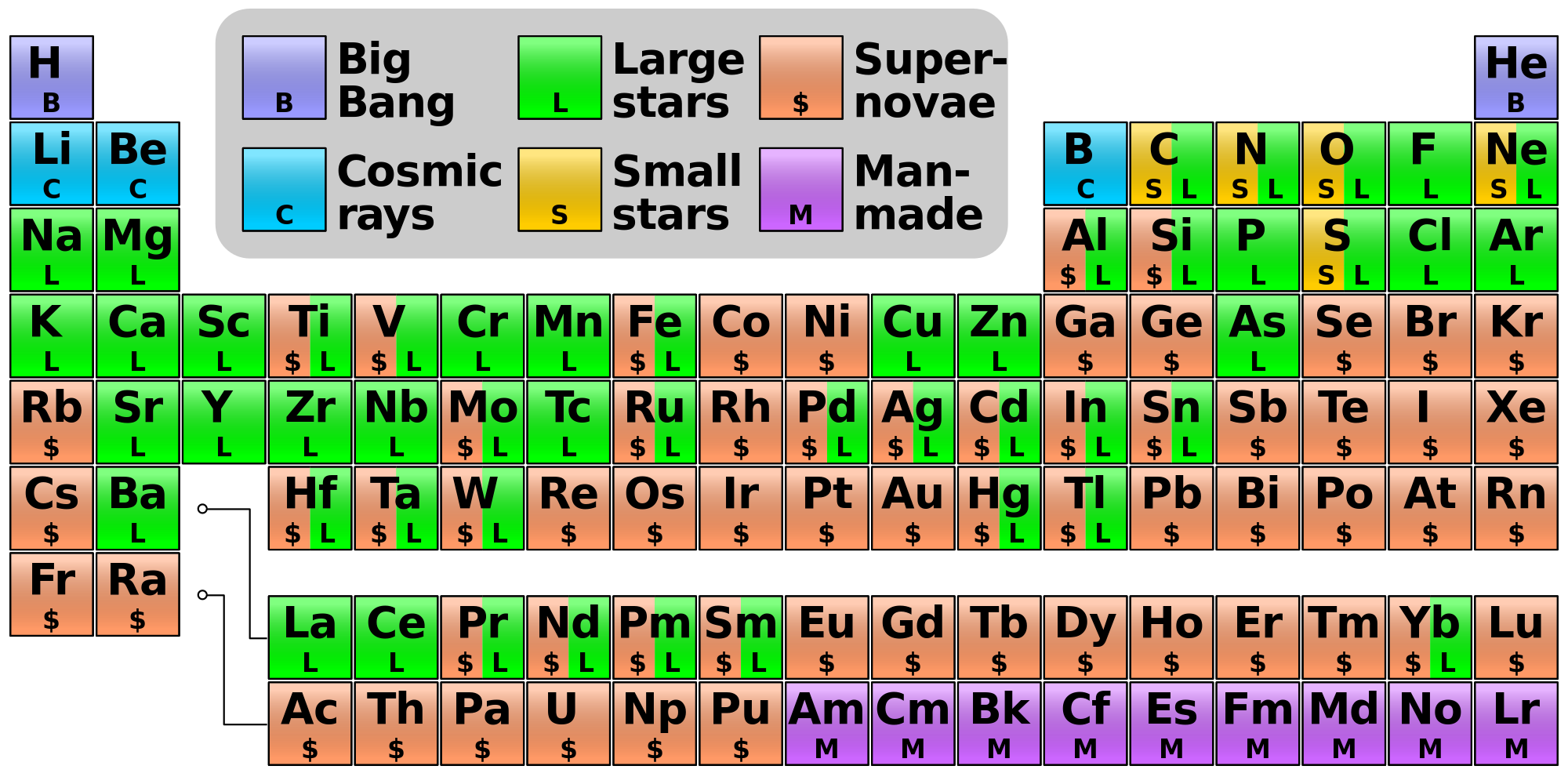 Supernovas are claimed to be manufacturing center of the heavy elements in the universe.And usually the remnants of such massive supernovas are black holes.

How could earth have such a large amount of uranium and other heavy elements in spite of it's negligible size?

There are many misconceptions in your question.

First: Most supernovae probably end up as neutron stars, not black holes.

Third: The chemical elements that make up the Sun and Earth are the products of many millions of dead stars. Supernovae scatter elements into the interstellar medium, gradually enriching it with heavy elements. There are mixing processes that take place on timescales of billions of years that mean this material is effectively homogenised, and there is little metallicity gradient in the Milky Way near the Sun. We cannot identify ancestors of the solar system.

Fourth: There are chemical differentiation processes in the protoplanetary disc and the planet formation phase that ensure heavy elements are very much over-represented say compared with the Sun.

The solar system formed from an interstellar cloud with only about 2% elements heavier than Helium. Those heavier elements all come from around a 10 billion dead stars (supernovae, novae, AGB stars), though the Uranium is all produced in around a billion supernovae.

There are several main points that should clear this up:

You have several mis-statements or overly strong statements in your question.

And usually the remnants of such massive supernovas are black holes.

The more people look closely into the matter, the more complicated supernova end states seem to get.

Cygnus X-1 is the nearest known black hole in this epoch. But some (many) black holes may be quiescent and may not be noticed by our surveys, and the relative positions of stars change a lot over time (the sun has orbited the galaxy upwards of 20 times since it's formation).

The heavy elements didn't fall onto a pre-existing Earth without them, they were present in the nebula from which the solar system formed and were incorpperated into the Earth as it formed, then concentrated as much of light-element fraction was lost when the sun first began to shine.

None of which answers the question, but it does explain why your starting assumptions are not the right one to use in understanding the problem.

3
For a collapsing star, at what mass is the formation of a black hole inevitable?
1
What allows new born suns to travel away from each other?

1
Black Holes and Energy Conservation
4
Supernovae and black holes?
6
How could we travel to the nearest supermassive Black hole?
3
How did all of the heavy elements on earth get here?
2
Harvesting hydrogen from a star
1
Superheavy... "Stars" production of super heavy elements w/o solar fusion
6
Black holes are transparent?
12
What if the Chelyabinsk meteor had been a black hole of equivalent mass?
3
Do enough photons from Proxima b make it to Earth that its surface could be imaged directly with a huge, but not astronomically so, telescope?