Why do I spill lesser water if it's hotter?

fluid-dynamics temperature everyday-life
Share
Improve this question
edited May 19 '16 at 11:40

We're talking about the Coanda Effect, right? Then I think this article could provide some useful insights.

Quoting from the article:

The second mechanism can also be given by assuming the constant Prandtl number. Increasing the jet velocity, the thermal gradient near the surface is increasing and the thermal boundary layer would be decreased and consequently the momentum boundary layer would be decreased. In this way the adhesion angle would be increased. Consequently, the observed earlier detachment happens by the effect of the complex equilibrium of the above-mentioned effects.

The conclusion is that

Thermal effect on the flow has been analyzed as shown in table 1. Increment of the temperature of curved surface induced the earlier detachment of the jet. 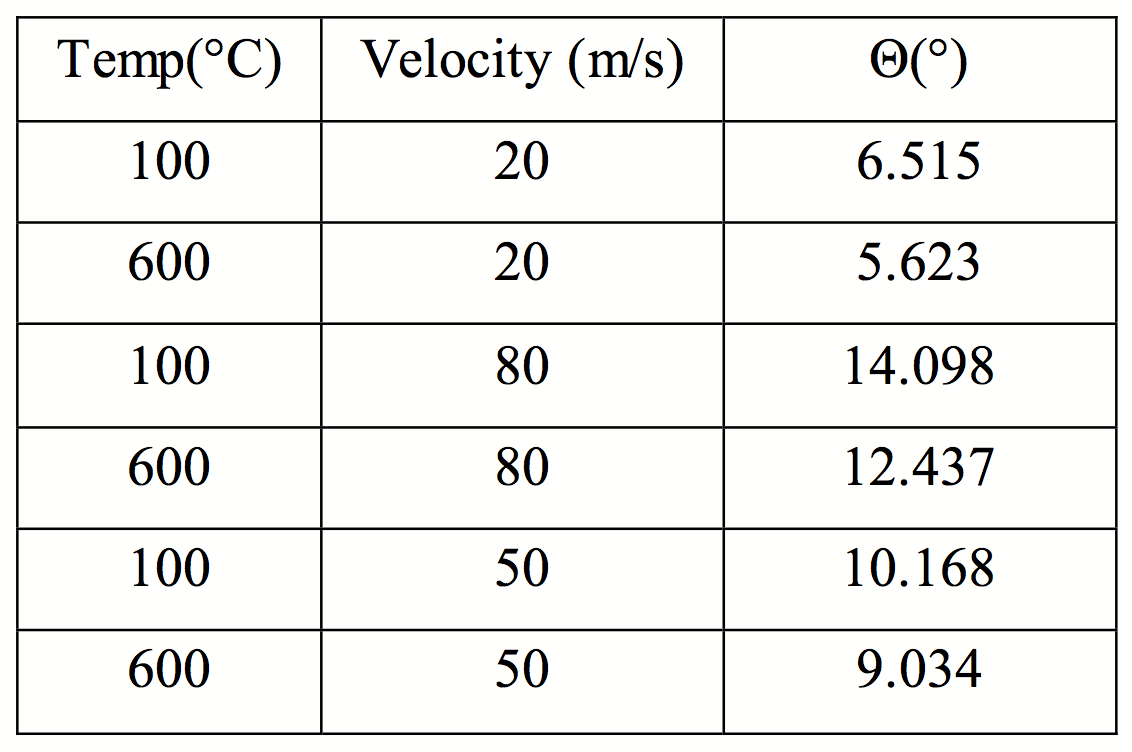 Not the answer you're looking for? Browse other questions tagged fluid-dynamics temperature everyday-life or ask your own question.

11
Does tea stay hotter with the milk in it?
3
Would a Cup of Tea Be Hotter If you Add the Milk Before or After Boiling Water?
28
Frequency difference when water splashes at different temperatures
2
Boiling water in metal pot
10
Does tea made with boiling water cool faster than tea made with boiled (but still hot) water?
1
Is it possible that an instant coffee 3 in 1 (or any other type of coffee) is cooling faster than tea?