My current concept about potential energy is that 'If work is done on a body when it is at a point (taken as zero P.E), it covers some distance. Afterward, when it is allowed to move freely it does the same work. So, I get my work back as if I stored it in that body. But if the body doesn't come back to my assigned value of zero or in other words starts to move away from it then potential energy would be negative'. Refer to the following fig.: 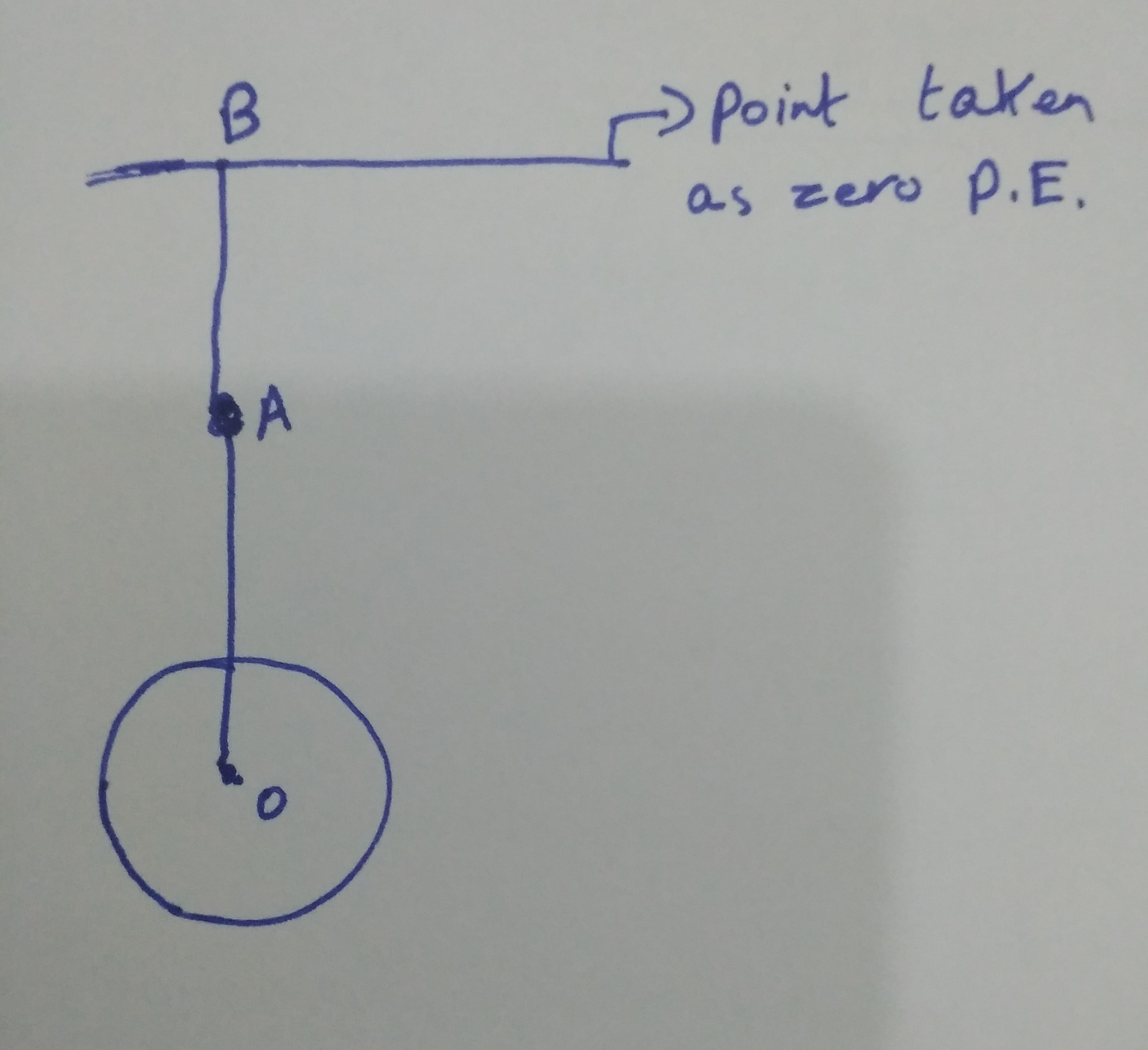 According to my understanding, if the object is taken from point A to B then it had positive P.E.
But if it started to move towards O than it's P.E would be negative. Correct me if I am wrong.

Absolute Gravitational P.E is defined as 'Work done by Gravitational force for moving a body from a certain position to infinity'

Ok, agreed. So it's obvious that if Earth's center (O) is taken as zero P.E then Absolute P.E would be negative.

Here U is absolute P.E. r is the distance from the center of Earth. 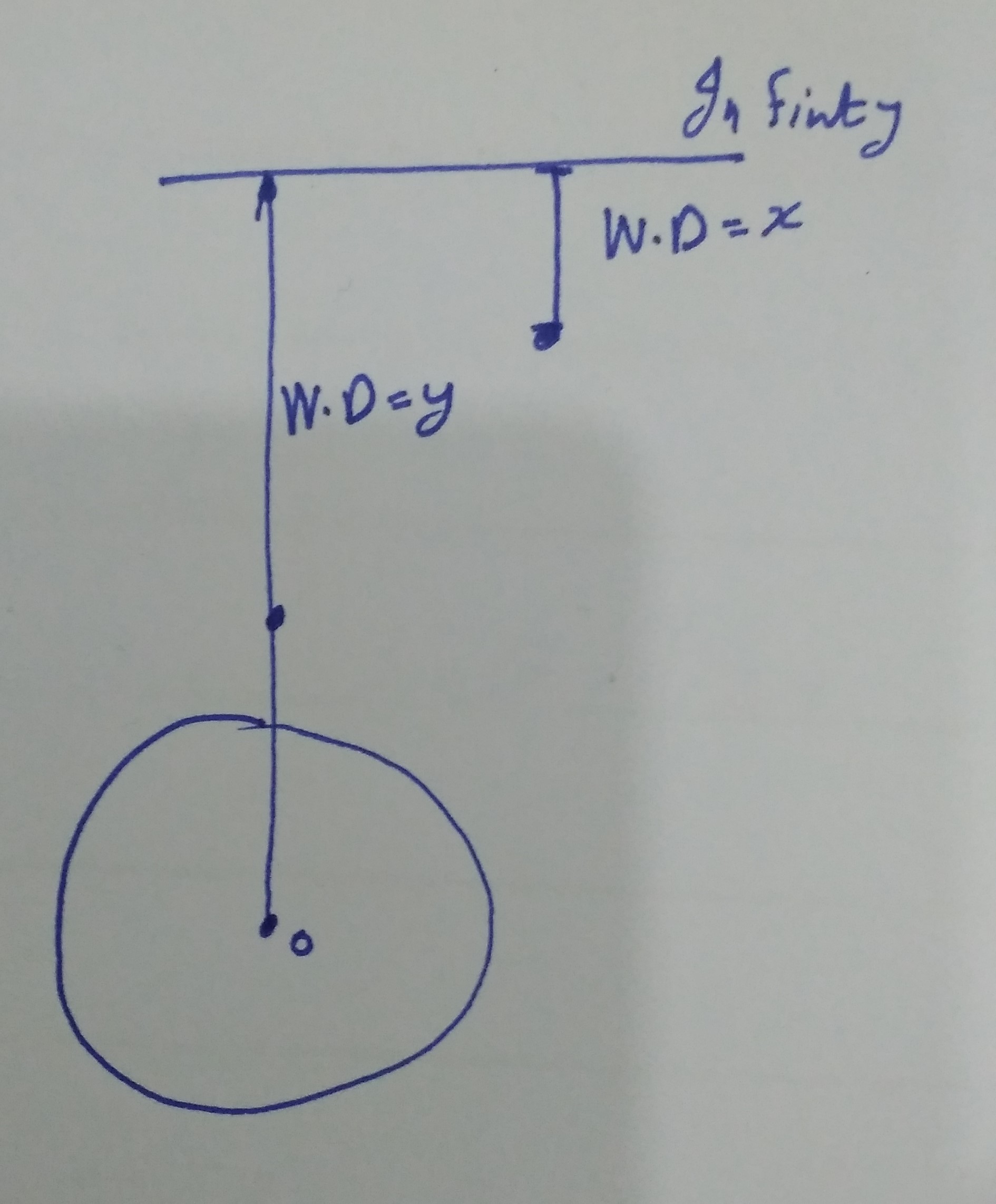 It can be clearly seen that Workdone'y' is greater than Workdone'x', which is contrary to my textbook.

The point where you assign a value of zero to gravitational potential energy is completely arbitrary. Over the years, physicists have settled on defining zero gravitational energy for an object as being at an infinite distance and stationary. This assignment has some advantages:

This amount of information cannot be obtained by any other choice for the point where gravitational potential energy is zero.

Not the answer you're looking for? Browse other questions tagged homework-and-exercises newtonian-gravity work potential-energy conventions or ask your own question.