What is the Current Status of Measurement of the Gravitational Mass of Antimatter?

My current understanding is that it's generally expected (and has been predicted) that antimatter will fall down and not up in earth's gravity. But I haven't been able to locate any definitive experimental results, much less independent verification.

What is the current status of reported experimental results, and of ongoing experiments? Is there currently one particular aspect of the measurement that is currently the limiting factor? Also, which is the most likely to give unambiguous results - antiprotons, atomic anti-hydrogen, or molecular anti-hydrogen?

edit: Based on the comment, I've looked at these questions:

Has the gravitational interaction of antimatter ever been examined experimentally?,

Do particles and anti-particles attract each other?, and

Why would Antimatter behave differently via Gravity?,

Description and first application of a new technique to measure the gravitational mass of antihydrogen, and this

and in this table found websites for the AEGIS experiment and the GBAR experiment as well as this post and video about ALPHA-2.

But I'm a bit overwhelmed by all of this. I get the feeling that there is great interest, but no conclusive measurement of even the sign of the gravitational mass of (atomic?) antihydrogen, much less any independent verification, but I am not sure I'm interpreting this correctly.

The Nature paper is dated January 2013 and includes this figure - the red circles are data - measured decays, while the green dots and both black line are simulations. Thus my question in March, 2016: "What is the Current Status of Measurement of the Gravitational Mass of Antimatter?" 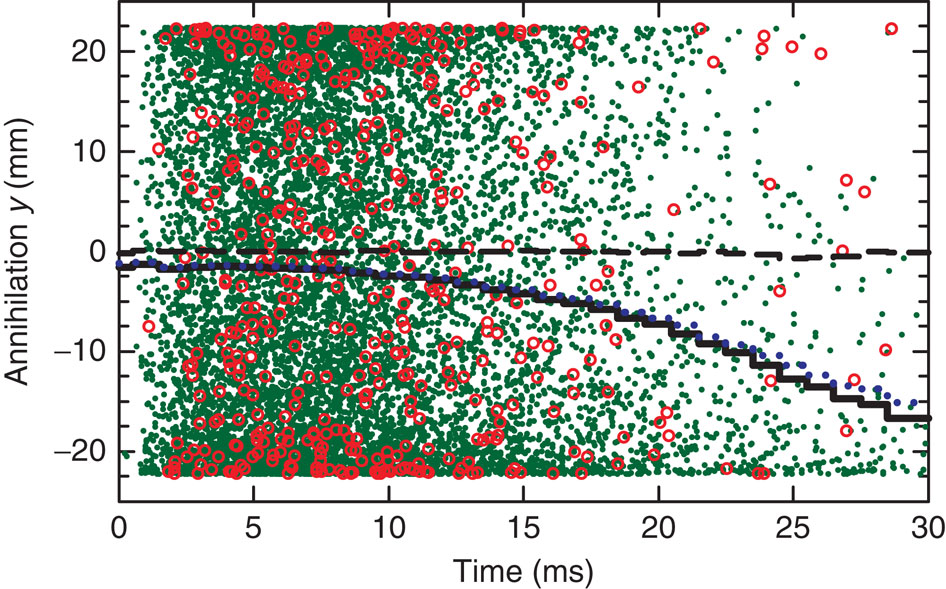 Figure 2 from: "Description and first application of a new technique to measure the gravitational mass of antihydrogen" The ALPHA Collaboration & A. E. Charman, Nature Communications 4, Article number: 1785 doi:10.1038/ncomms2787

The current status of measurement can be found in the list of publications at the document server at CERN by requesting "antihydrogen gravitational mass" in the search. There are proposals with different methods but no announcement of a measurement.

The Aegis experiment is in no position to give any measurement yet so the status is still undefined. Here is their status report for 2014, published in 2015. One has to wait for the 2015 report.

The ALPHA results you show is the most recent announcement on the matter from them dated in 2013.

Today,(30 April 2013) the ALPHA Collaboration has published results in Nature Communications placing the first experimental limits on the ratio of the graviational and inertial masses of antihydrogen (the ratio is very close to one for hydrogen). We observed the times and positions at which 434 trapped antihydrogen atoms escaped our magnetic trap, and searched for the influence of a gravitational force. Based on our data, we can exclude the possibility that the gravitiational mass of antihydrogen is more than 110 times its inertial mass, or that it falls upwards with a gravitational mass more than 65 times its inertial mass.

Our results far from settle the question of antimatter gravity. But they open the way towards higher-precision measurments in the future, using the same technique, but more, and colder trapped antihydrogen atoms, and a better understanding of the systematic effects in our apparatus.

Note the number of antihydrogen used is 434.

From the dates of their last publications (2014) it seems they must be waiting for data, to be given antiproton beams, or working or recent runs.

You have to keep in mind that experiments with accelerators take years and decades. (the Higgs experiments were being designed end of the 90's).Patience.

Atomic. Synthesis of molecular antihydrogen is beyond the current state of the art.

Other ideas how to test whether antimatter gravity is repulsive are to study positronium gravity and muonium gravity. These are discussed in recent posts on arxiv.org: https://arxiv.org/find/all/1/all:+AND+antimatter+gravity/0/1/0/all/0/1

There's also coverage of this topic at theguardian.com.

Anti-hydrogen is the preferred material, as it is electrically neutral. This is currently under active investigation at CERN; you can discover the current status via their websites.

The following links to a summary of their recent results: http://home.cern/about/updates/2014/01/antimatter-experiment-produces-first-beam-antihydrogen

Not the answer you're looking for? Browse other questions tagged gravity experimental-physics antimatter or ask your own question.

24
Is it possible to obtain antiwater from antihydrogen and antioxygen atoms? And how is its property w.r.t. the ordinary water?
22
Is it possible that antimatter has positive inertial mass but negative gravitational mass?
32
Has the gravitational interaction of antimatter ever been examined experimentally?
8
Do particles and anti-particles attract each other?
8
Why would Antimatter behave differently via Gravity?
4
Can we be sure that leptons and baryons gravitationally attract each other?

31
Experimental observation of matter/antimatter in the universe
50
How would we tell antimatter galaxies apart?
1
Is it possible that matter/antimatter collisions emit resonance frequencies of H/He?
2
What happens when Antimatter interacts with a photon?
3
Antineutron repelled by gravity?
1
Any Antimolecule so far?
0
Experiment for gravitational mass defect