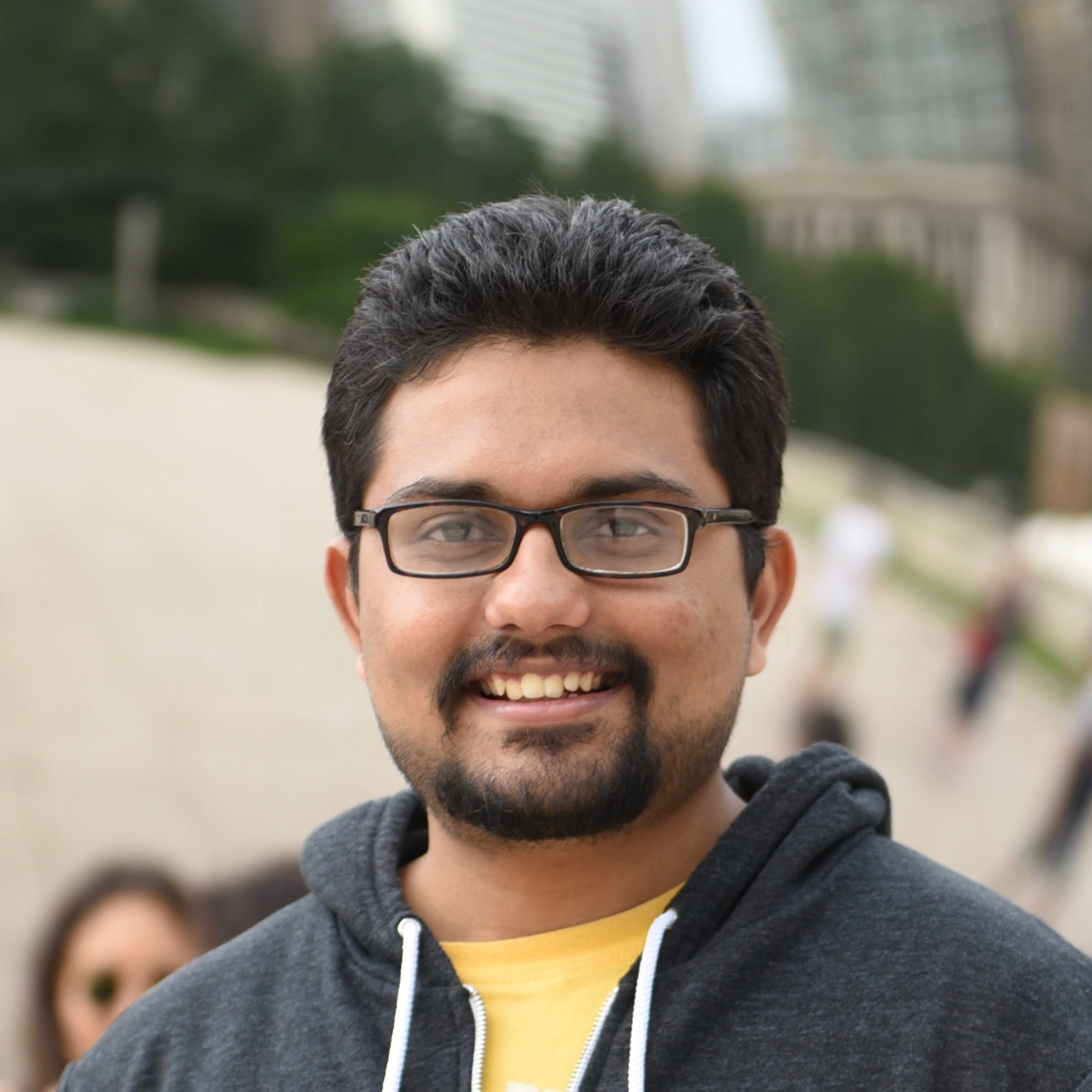 Sushant graduated from Indian Institute of Technology, Bombay with Bachelors in Computer Science and Engineering and a minor degree in Electrical Engineering. He has been awarded various scholarships including National Talent Search, Named Scholarships in IIT Bombay.

He is experienced with Big Data Technologies such as Spark, Cassandra, ElasticSearch, Kafka and functional programming languages such as Scala.

He also actively contributes to open source software and has been a Google Summer of Code Student as well as Mentor.