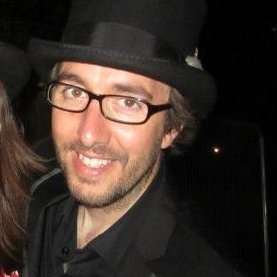 I've tried to be open minded about Microsoft stuff but after using windows 8 and IIS8. . . anyway.

I do love the open stuff. Python, Mongo, Redis, Postgres ( Phenomenal technology ), Debian, Ubuntu, Erlang and the endless new stuff that just keeps popping up every day. Let the good times roll! I love common sense and using the right tool for the right job.

And after that I love music and playing as many instruments as possible. I like you too if you've read this far.

All Questions Answers
Votes Newest
2 What happens, electromagneticaly, when you push something? Feb 15
0 Why do photons excite electrons? Apr 21 '15