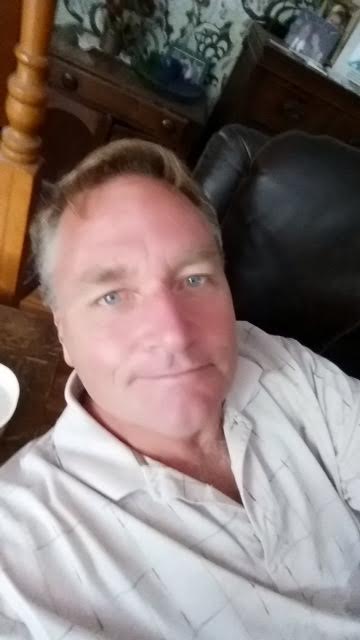 It turns out that Stack Exchange isn't really my cup of tea, based on my interests, as should become clear...

I think time is a real thing that actually passes, and that the motion of electromagnetic radiation is its essence.

Light-speed invariance cuts at both ends of the velocity spectrum, and not just at the high end, where it is a relative speed limit for two massive particles. It is just as important at the low end, where a massive particle can't accelerate at all with respect to a particle which is massless. This second aspect is where I look and look and look and can't find a single person in the entire world who can speak intelligibly to this point. I'm left dumbfounded, begrudgingly concluding that all of particle physics is built up on an erroneous belief that the passing of time is merely an illusion created by motion and change occurring in space. Everyone seems to just not care about reconciling light-speed invariance at the low end - the infinitesimal of acceleration! They'd rather say spacetime is doomed!

Anymore, it pretty much looks to me like the discipline of physics flew off the rails of reality when it began treating Newton's force as being something greater, or maybe something lesser is more accurate, than what it really is. In so doing the concept that time passes, one of the few gifts that nature has given us via light-speed invariance, was effectively stripped away clean out of the profession of physics - too meta lol.

Maybe someday I'll find someone who can talk about the infinitesimal of acceleration and how it relates to light speed invariance in a meaningful way that pulls everything together for me. Until then then I do the best that I can with the mind that I have been given. And that mind is telling me that particle physics is following down the wrong path.

But I think I've pretty much already said everything that I have to say about it at this point, here, in my most recent couple of answers from 2016, and on Quora before that.

I usually try not to think about these things, but I very often don't succeed.

We respect a laser-like focus on one topic.