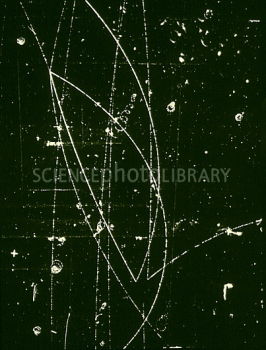 15
Is the total energy of the universe constant?
10
Why is global conservation of energy not considered a tautology?