What is the most natural definition of the weak hypercharge coupling constant if grand unification is wrong?

A tricky question. Here is the famous graph of the running of the three coupling constants in the standard model: 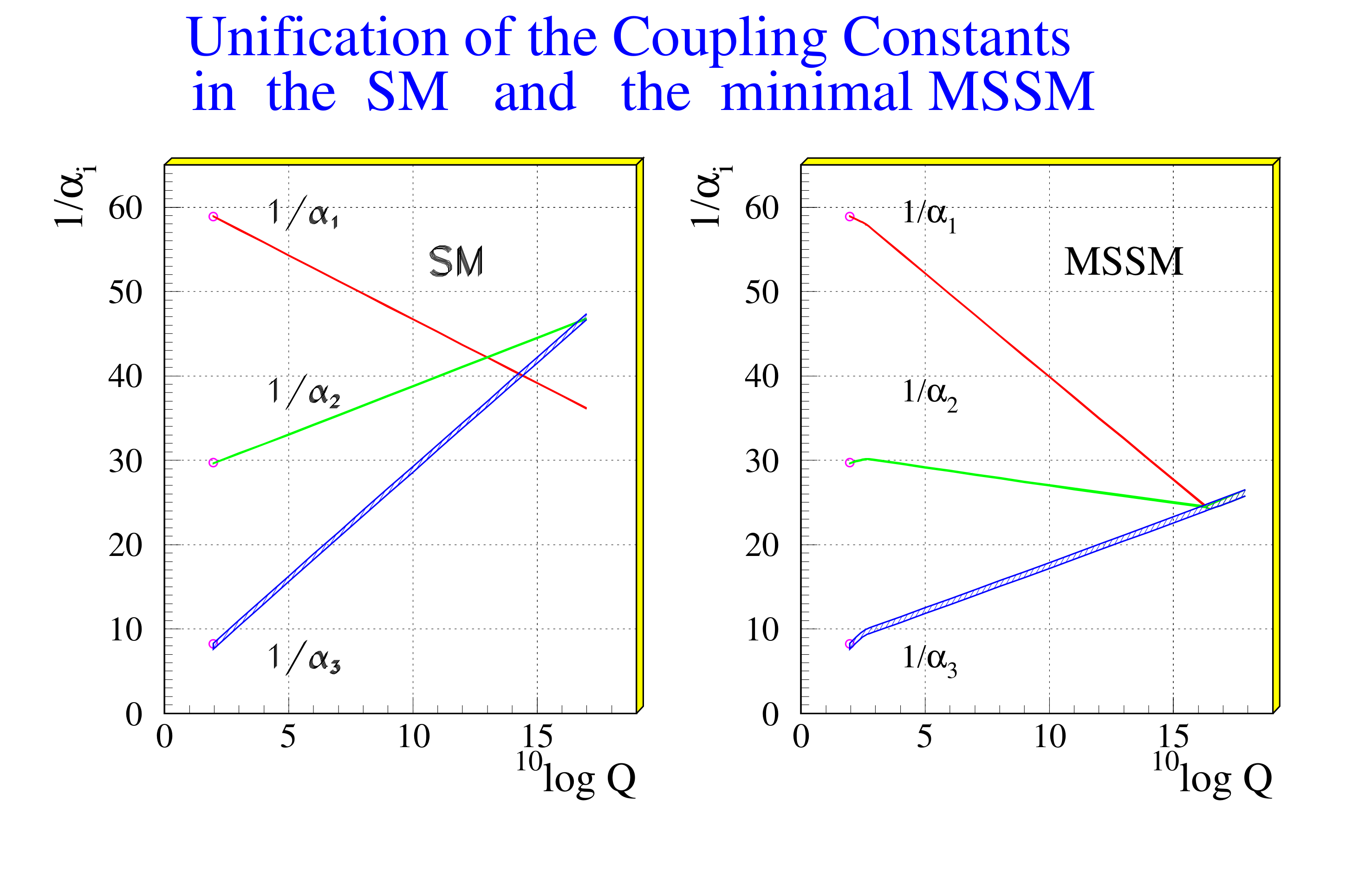 In the case that grand unification is wrong, the factor $5/3$ cannot be deduced. Which factor would be natural in this case?

Clarification added, after remarks by Lubos Motl: it is assumed in the question that the usual definition of the weak hypercharge is used, $Y_W = 2 (Q - T_3)$, in which left-handed quarks have hypercharge $1/3$.

There is of course no unique answer because if the normal GUT embedding and theory is wrong, there may still be another valid theory that naturally involves the same or (almost) any other rescaling of the hypercharge fine-structure constant.

If you say that GUT is wrong, it is far from specifying what is actually right. When it comes to coupling constants and other things, GUT is more predictive than theories without any unification - that's a characteristic feature of unifying theories. So if you say that GUT is wrong, you just reduce the ability to predict and explain patterns in Nature, so you can't expect that by this negative assumption, you will obtain positive predictions. One shouldn't expect that by throwing out theories that are meant to explain something, one automatically finds different answers to the questions.

Of course, if you assume a normalization with no relationship between any groups where the hypercharge $U(1)$ is normalized just like any other $U(1)$ would be, and your goal is to make the formulae as simple as possible on the paper (which is not really a physical criterion), then $5/3$ is replaced by $1$. You just omit the $5/3$ factor. But this is a kind of vacuous statement because one may only compare the fine-structure constants of the different group factors if there is some relationship between them which is either grand unification or plays the same role.

5
What is the value of the fine structure constant at Planck energy?
7
Non-renormalizable corrections to GUT unification
5
Why does the electromagnetic and weak coupling strength do not meet at the electroweak scale?
2
Are both Gell-Mann Nishijima formulas true for the same reason?
1
Weak hypercharge assignments in the Standard Model
1
Hypercharge normalization for $SU(5)$ GUT
2
What processes conserve (and don't conserve) GUT $X$-charge?
3
Does the lack of evidence for proton decay really rule out the basic grand unification theories?
2
Can we derive the formula $Q=I_3+\frac{1}{2}(B+S)$ instead of accepting it as an empirical relation?