How dangerous is a parallel plate capacitor which is used in physics demo experiments?

How dangerous may it be when experimenting with a parallel plate capacitor typically used in physics demonstration experiments? Take for example this one (that's what I use): http://www.ld-didactic.de/ga/5/544/54422/54422de.pdf

Depending on the plate distance the capacity varies. I tried to estimate if this could be dangerous but I am not sure about it. Here is what I did:

The discharging equation is:

I am not quite sure if my considerations are correct and appropriate and I am not sure which conclusion I should draw, how dangerous it is (or not). 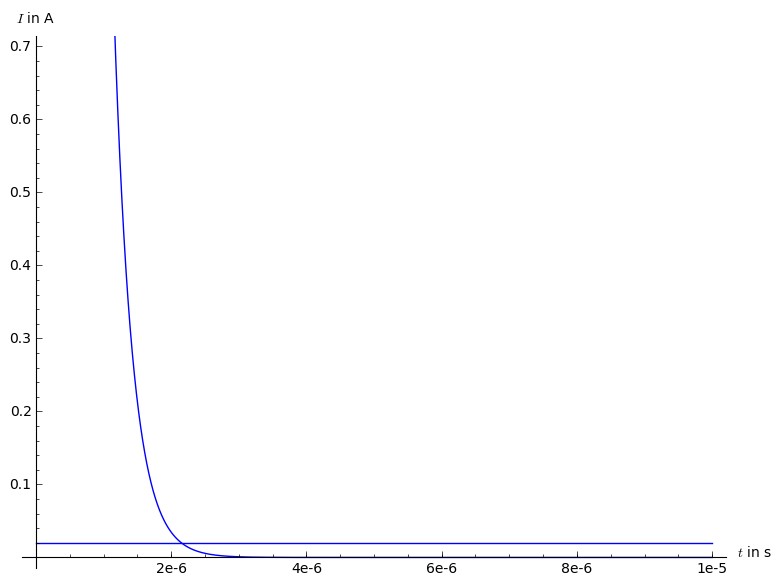 If you charge it say with $25\,\mathrm{kV}$ at $1\,\mathrm{mm}$ and then enlarge the space to the maximum i.e. to $70\,\mathrm{mm}$, the voltage would potentially raise to $1750\,\mathrm{kV}$, however the capacitance would drop to $7,8\,\mathrm{pF}$. Would doing this operation change anything significantly concerning the safety of the experiment?

Would be great to get a detailed and comprehensive analysis of the safety of such a kind of capacitor.

For short shocks, total dissipated energy is the more important term. 1J and above is considered dangerous. See: http://www.nuffieldfoundation.org/practical-physics/van-de-graaff-generator-safety

Thus you are safe.

Not the answer you're looking for? Browse other questions tagged electricity voltage laboratory-safety or ask your own question.

1
Safety in ultracapacitor discharge regarding possible effects of induced voltages

12
Why can different batteries with the same voltage send different currents through the same object?
7
How do stun guns not kill people?
0
Parallel plate capacitor
5
7 W medical laser without any precautions?
1
Charged capacitors in series — but connected at same polarity plates?
3
Calculating Electrical Shock 'Danger'
3
Maxwell equations and electric and magnetic fields produced repeatedly
0
Will a voltage applied to an open circuit induce a brief current?