Why are the Z boson and photon different?

Where in my reasoning am I wrong?

Their differences (and reasons):

$\bullet$ (3) Feynman rules are analogues to each other, but with different couplings: 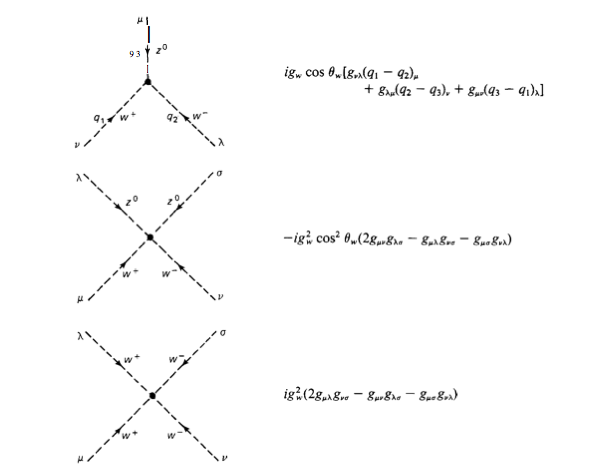 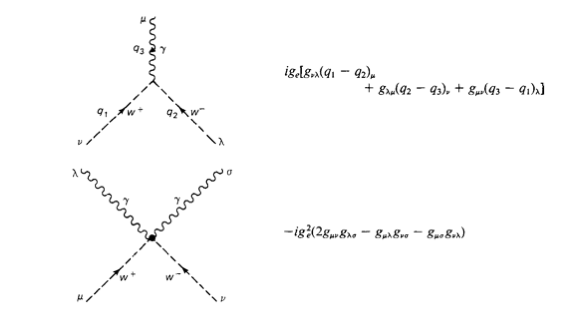 Not the answer you're looking for? Browse other questions tagged particle-physics standard-model higgs electroweak or ask your own question.