Is there is a reason for Pauli's Exclusion Principle?

As a starting quantum physicist I am very interested in reasons why does Pauli's Exclusion Principle works. I mean standard explanations are not quite satisfying. Of course we can say that is because of fermionic nature of electrons - but it is just the different way to say the same thing. We can say that we need to antisymmetrize the quantum wavefunction for many electrons - well, another different way to say the same. We can say that it is because spin 1/2 of electron - but the hell, fermions has by the definition half-integral spin so it doesn't explain anything. Is the Exclusion Principle something deeper, for example in Dirac's Equation, like spin of the electron? I think it would be satisfying.

I think that while these "explanations" are all dancing around the same pole, they aren't created equal. I think the meat is in the fact that nature has a local Lorentz symmetry, so we expect to be able to decompose things into representations of the group $SO(3,1)$. It's a mathematical fact that this group (or it's algebra, rather) has integer and half-integer representations.

Once you have this structure, then a few meagre assumptions about causality and unitarity lead to the Spin-statistics theorem. In order to understand the proof you'll need to first dig deeper into the representations of the Lorentz group, and how they label single-particle states.

It's an observed phenomenon, aka a "Law of Nature." You can't prove it, but you can show that the underlying math & "description" of the particle's behaviour is consistent with this law.

Under the influence of rising magnetic fields the spectroscopic lines of atoms get splitted more and more. At the end for atoms it was observed that the electrons have two possible states. This states there called spin up and spin down in analogy to the (now outdated) orbital motion of electrons around the nucleus.

The understanding of the distribution of electrons around the nucleus was made more difficult for two reasons: 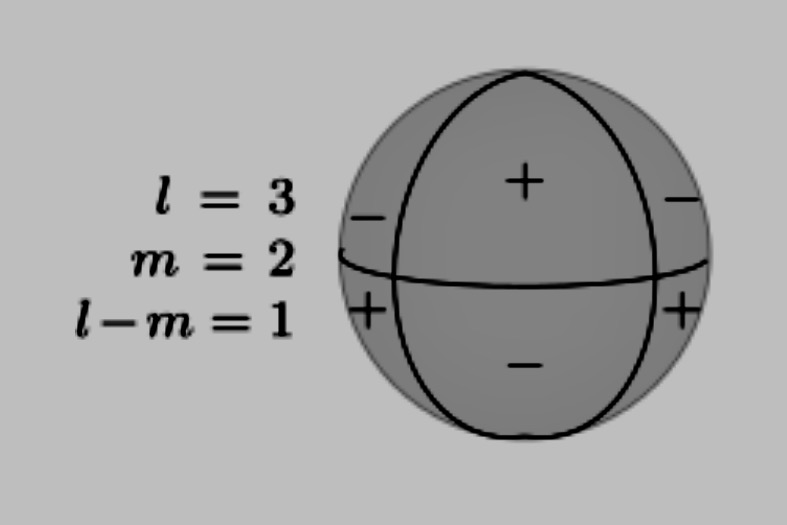 This is a question about quantum physics but a "reason" is also asked for and there are some basic important properties associated with the PEP that nobody has mentioned in much detail. First of all the PEP serves the function of allowing objects composed of matter to remain separate. Without it we most likely would not be having this experience of using Physics Stack Exchange to great benefit.

Secondly as was touched upon in the question for two bound electrons in an atom to occupy the first shell one of them must adopt the opposite spin to the other. If the atom has three bound electrons one must jump to the second shell since there are only two spin states. As electrons fill out shells matter acquires stability and volume.

A neutron star shows us the extreme case of the PEP allowing matter an incredible resistance against gravitational forces. As far as I know the PEP is not even violated in this example and it is the Heisenberg Uncertainty Principle which allows momentum space to expand as position space (radius) decreases until time-dilation becomes infinite at the surface.

Not the answer you're looking for? Browse other questions tagged quantum-mechanics fermions pauli-exclusion-principle identical-particles or ask your own question.