Is it expected that all stellar black holes will be spinning near the maximum allowed $\omega$-velocity?

Using a bit of classical reasoning I'm imagining black hole formation to be much like an ice skater pulling in her arms: 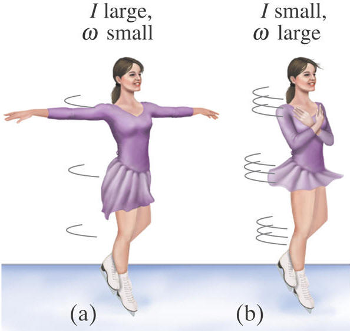 Now, the size difference between a star and its black hole can't even be effectively captured in an image. The black hole for our sun would be much less than a pixel in this image: 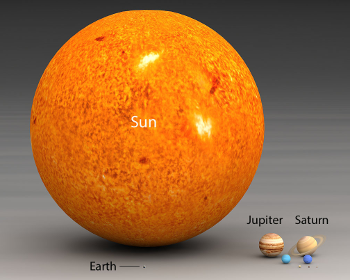 That suggests to me that even a very slowly rotating stars would have much more angular momentum than could be supported by their resulting black holes. I haven't done the calculation because I don't really understand the Kerr metric but even with a bunch of classical hand-waving I'd think that just about every black hole formed in a stellar-collapse would be spinning maximally.

The parameter on which the formation of black hole depends is the ratio $q$ of angular momentum ($J$) to the square of mass ($M$). If $q=J/M^2 < 1$ (in relativistic units with $G=1$, $c=1$), then the black hole (non-extremal Kerr black hole, to be precise) can be formed. If $q>1$ then the black hole cannot be formed from all the matter without some mechanism for losing angular momentum (this means of course that some of the mass also has to be lost in the process).

For example, currently for the Sun this parameter is slightly more than 1. (Of course solar mass is too small to ever form a black hole, angular momentum or not).

If we are talking stellar collapse (see for instance [1]), during the late time evolution of the star it loses considerable portion of its outer shell. Since the outer layers carry most of angular momentum, it is quite possible than as the result of this process the rotation of the actual collapsing object would be slow enough to form the black hole outright.

Alternatively, if the rotation speed of the collapsing star is high enough, during the collapse the part of an angular momentum is retained in the accretion disk which is formed around the newly created black hole. The matter from such disk could then fall inside, potentially increasing the ratio $q$, but still it will never reach the limiting value of 1.

Note, that accretion disk (depending on the actual configuration) also can produce the opposite effect Blandford–Znajek process can slow the rotation of a black hole by extracting rotational energy.

Another possibility is that if the rotation is fast enough the black hole is never formed: for instance numerical simulations in [2] found that for $q>1$ the collapsing neutron star forms a torus which then fragments into nonaxisymmetric clumps (without ever producing horizon).

Not the answer you're looking for? Browse other questions tagged black-holes astrophysics angular-momentum angular-velocity kerr-metric or ask your own question.