Dimensions of strings in string theory

In the above image taken from wikipedia, at the string level the strings have been shown as some loops, the article in wikipedia says that in string theory the particles at lower level are broken down into one dimensional strings, but I understand that only a straight line can be one dimensional, how are these loop like strings still said to be one dimensional?

Maybe this will help:

In mathematics, the dimension of an object is an intrinsic property independent of the space in which the object is embedded. For example, a point on the unit circle in the plane can be specified by two Cartesian coordinates, but one can make do with a single coordinate (the polar coordinate angle), so the circle is 1-dimensional even though it exists in the 2-dimensional plane.

I'll mention the informal definition of point and line from the work of Euclid :Euclid's Elements. 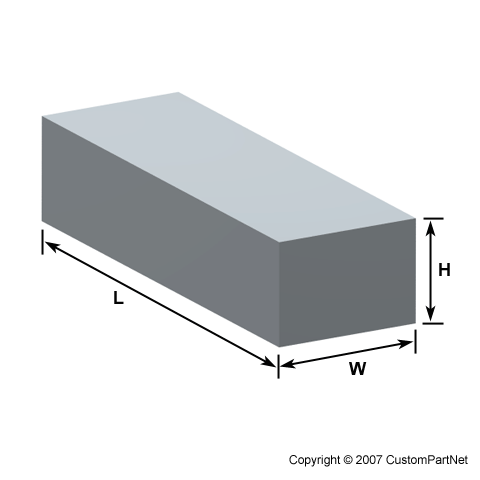 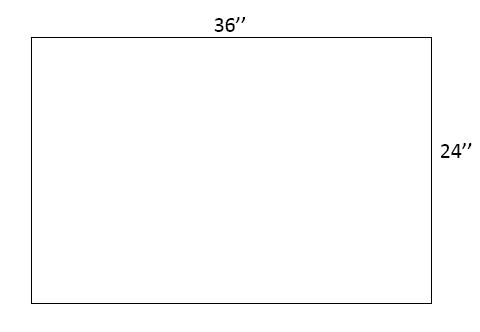 (source: mycsharpcorner.com) . we are not very much interested in its width because its width doesn't allocates much space . we are usually interested in the area allocated by a paper. In mathematics we have such a paper of width $0$ . This $0$ width entity is called a surface in mathematics like gaussian surface. These are called two dimensional . Similarly we have a line in mathematics which have $0$ width and $0$ height but have measurable length. These lines are called one dimensional.
now we come across something called an arc in mathematics which is an extention of a non-straight line but still an arc has no width and no height. The mathematical entity arc can be described by only one coordinate as explained in anna v's answer, does the dimensionality of space in which the entity is described determines the dimensionality of the entity itself NO! the arc is still one dimensional, it is the space in which it is plotted three dimensional or two dimensional, it has still only its length called the arc-length as its unique description. you may signify any number of coordinates to any point allocated on the arc to describe its position in space.
e.g consider a straight line in three different situations
(1) 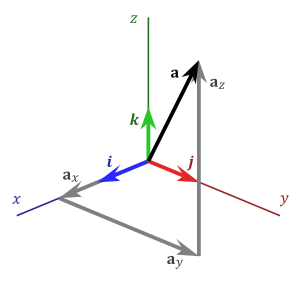 Irrespective of the coordinate system the line will remain one-dimensional.
Similarly your loop like mathematical strings are one dimensional whether you place it in a three or four dimensional space it doesn't matter.

An algebraic plane curve given by one polynomial equation $ƒ(x,y) = 0$ is one dimensional.

The same can be said about strings in string theory.

Not the answer you're looking for? Browse other questions tagged string-theory differential-geometry spacetime-dimensions or ask your own question.

1
How can a string be unidimensional if they can be open ended or close ended?
0
Length of a dimension?
2
Can we use curved spacetime to measure the one-way speed of light?