Is it possible to see the oscillations with plasma frequency in a gas of particles of the same charge (not mixture of positive and negative charges)?

For non-neutral plasma, the plasma frequency as a parameter exists. Langmuir waves exist as well. If your question is whether plasma oscillations exist (for zero wave vector), then the answer I suppose is no. In this following papers have a look at the dispersion relation of Langmuir waves for purely ionic plasma and purely electronic plasma; you see that the frequency is zero when the wave vector is zero (I am not certain whether it is exactly zero or if it’s lower by orders of magnitude than the frequency ranges plotted). Comparing those plots with the same plots for Langmuir waves in neutral plasma, it is clear to see from the last equation that for zero wave vectors, the frequency of oscillation is non-zero. See the figure below for neutral plasma (taken from Chen chapter 4) 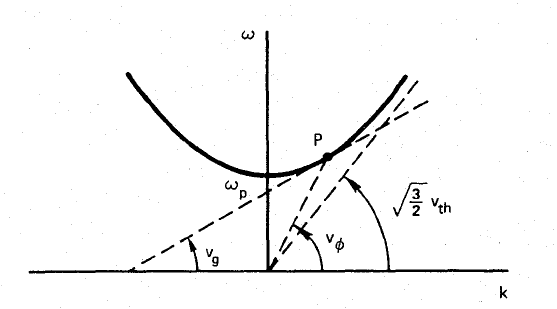 Note that plasma oscillations in the long wavelength limit are due to the restoring force originated in the attraction between positive and negative charges. When only like charges exist, such oscillations tend to disappear. See the book by Ashcroft and Mermin.