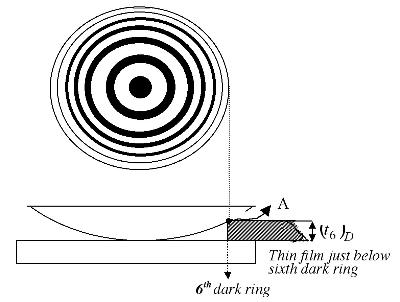 Now, the interference pattern here is forming on the surface of the lens itself. 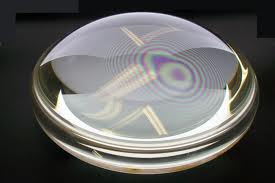 But here in this case the reflected rays will meet and interfere on a screen finally instead of interfering on the lens itself or the region between the lens and the flat glass slab. So how are the rings seen on the lens explained by this phenomena? 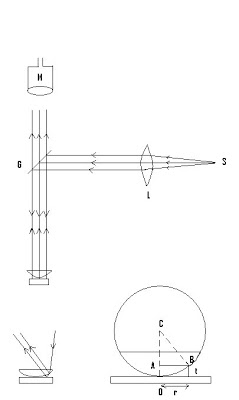 or where are the rings formed ?

Not the answer you're looking for? Browse other questions tagged interference or ask your own question.