Should we necessarily express the dimensions of a physical quantity within square brackets? [duplicate]

One of the best answers to your question is due to the painter René Magritte : http://www.wikipaintings.org/en/rene-magritte/the-treachery-of-images-this-is-not-a-pipe-1948 . 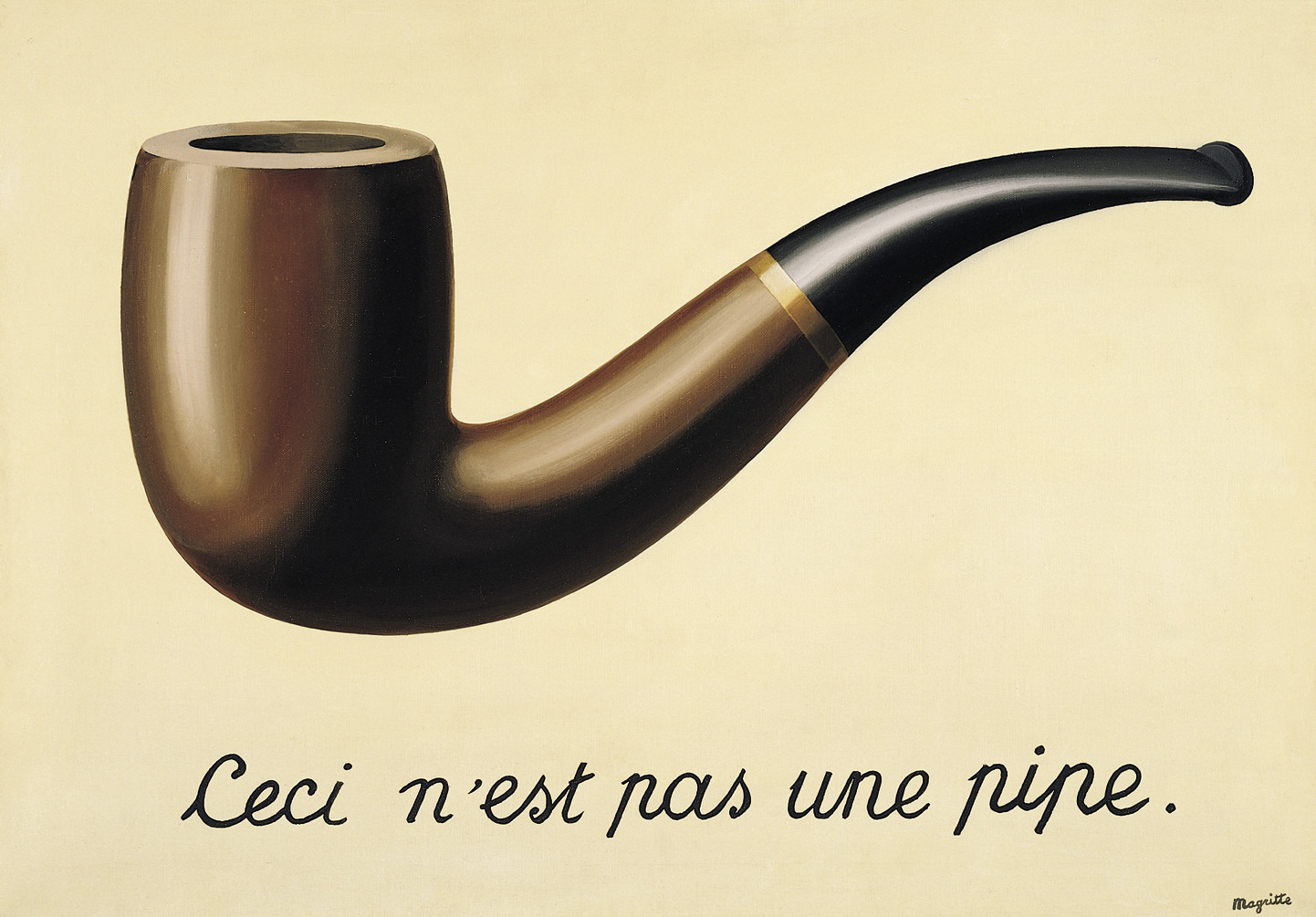 It says: "This is not a pipe." There are several ways for interpreting that statement, questionning the language, the image, or the role of representations.

Another answer is given by Juliet: "What's in a name? that which we call a rose By any other name would smell as sweet". http://en.wikipedia.org/wiki/A_rose_by_any_other_name_would_smell_as_sweet

The story does not say whether Juliet actually smoked the pipe.

The point is that notation, as well as language, is a pure matter of convention for communication with others, as well as with oneself. Depending on established conventions and cultural commonalities, some choices may be better than others. It may also depend on the intended audience willingness to depart from common usage and make some effort to understand you. Parents will do that with children. Examiner may be less willing to do it with students who depart from well established notations or conventions. (What is a "well established notation or convention" ?)

This say, the topic is scientifically very important, as science requires precision in statement. Not just quantitative precision, but also precision in concepts. And sciences develops through communication between scientists.

Some of the progress in science is due to improved notation. The use of a symbol for zero, attributed to Indian mathematicians is the most cited example. The development of positional numeration, such as the decimal system, depends on it. Other progress is also due to evolution of concepts, of new views of existing knowledge, rather than new knowledge itself.

But to keep your concepts clear, just watch out what's in the pipe.

It is just a matter of notation used to distinguish the variable quantity from it's dimension because the two are different,there is no hard and fast rule to it,you can stick to your convention

40
Square bracket notation for dimensions and units: usage and conventions

9
Is the number 1 a unit?
0
Length of a dimension?
1
How are dimensions indicated in physics equations?
8
Writing an uncertainty of the form $8.3\pm1.2$ using 'parenthesis' notation similar to $5.9722(6)$
1
How to write units when multiple terms are involved in a derivation?