Can the value of friction force ever exceed value of applied force?

My teacher taught me that the value of friction force can never be greater than the applied force. But recently, when I was studying rotational motion, I got a dilemma…

Suppose I made a stand (from cuboidal strips) which is fixed at one end as shown in the figure from a material whose coefficient of friction (with the surface of cylinder) is $u$; and height and breadth are very small, i.e., $dx$ 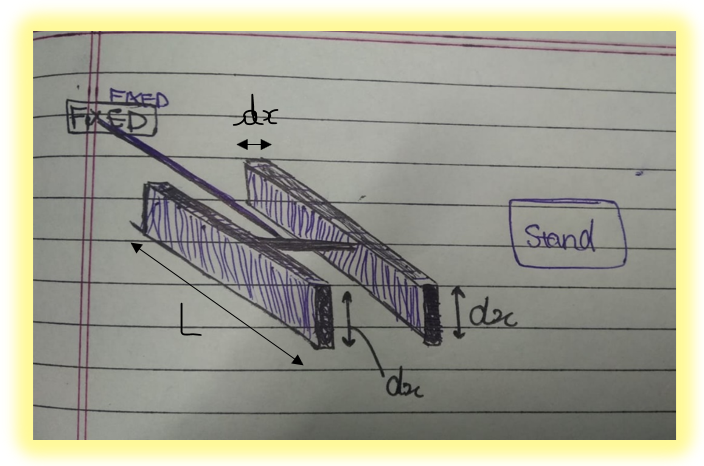 Then, I inserted a hollow cylinder over this stand, which perfectly fits it as shown. 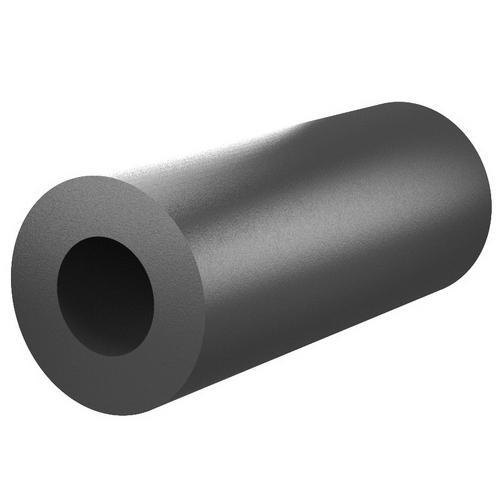 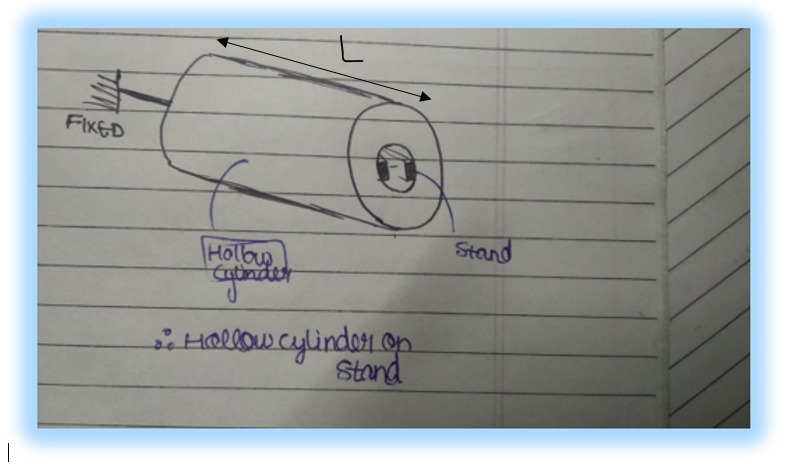 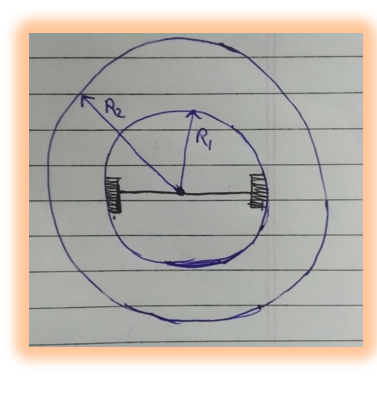 Now suppose I applied a force $\boldsymbol{F}$ tangential to the surface of the cylinder (which would generate torque), but I observe that the cylinder does not move nor rotate. That means that net torque about Centre of mass is zero. (We know that friction will act at the opposite ends of the inner surface of the cylinder.) So, torque generated by applied force is cancelled by friction at the 2 diametrically opposite ends, right?

As you can see, the total friction generated is way more than (4 times) the value of the applied force $F$.

So, is it possible, then? Or the more right question would be: How is it possible? It really contradicts the facts stated by my teacher.

Can the value of friction force ever exceed value of applied force?

Your fulcrum is the fixed axle on which your outer cylinder rotates. (Otherwise the whole cylinder would accelerate away at $a=F/m$ by Newton's 2nd, and you've stipulated that it doesn't move when you apply the force.)

Let $F_a$ be the input force, applied a displacement from the fulcrum $a$.

Let $F_b$ be the resultant force at displacement $b$. 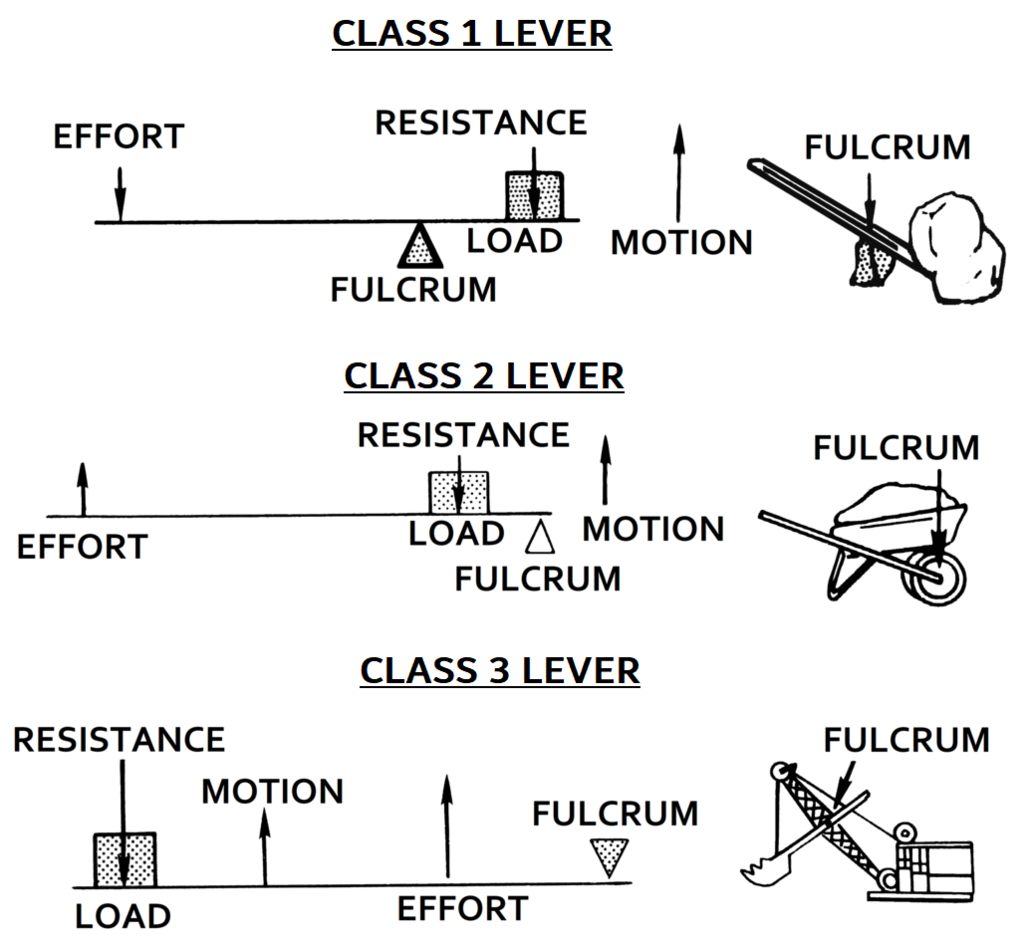 (Incidentally, your machine is pretty close to how a drum brake works, except with the friction force as the input force and inertia as the load.)

First, there is an important qualification to "the value of friction force can never be greater than the applied force". This refers to static friction. Indeed, you pose a scenario where "the cylinder does not move nor rotate". It should be emphasized that the relationship is limited to this static case, where the friction force is equal and opposite to the applied tangential force, up to the maximum friction force given by the static friction coefficient times the normal force. (Kinetic friction, on the other hand, is opposite to the relative velocity of the surfaces and is independent of the applied tangential force, which could be zero.)

Now, to the rest of your question, the "applied force" means the external tangential force acting at the surfaces in contact, where friction is occurring. It is irrelevant whether a larger or smaller force is being applied elsewhere as part of a mechanical equilibrium, as in your cylinder scenario. The upshot is that static friction will prevent relative motion by fully counteracting the applied force at the surfaces in contact, as long as this applied force does not exceed the static friction limit.

To answer the question in the title, the friction force can be larger than the normal force that is producing it. There is no restriction. Coefficients of friction larger than 1 are not common in intro physics problems but they are encountered in practice, especially when people want them to be high. Like ruber rubbing on rubber or rough wood.

Not the answer you're looking for? Browse other questions tagged newtonian-mechanics classical-mechanics rotational-dynamics friction torque or ask your own question.