What are the three bright spots in the Sagittarius A black hole picture? [duplicate]

Ask Question
Asked 16 days ago
Modified 16 days ago
Viewed 76 times
2
$\begingroup$
This question already has answers here:
Why are there three bright spots in the first picture of Sagittarius A*? (3 answers)
Closed 16 days ago. 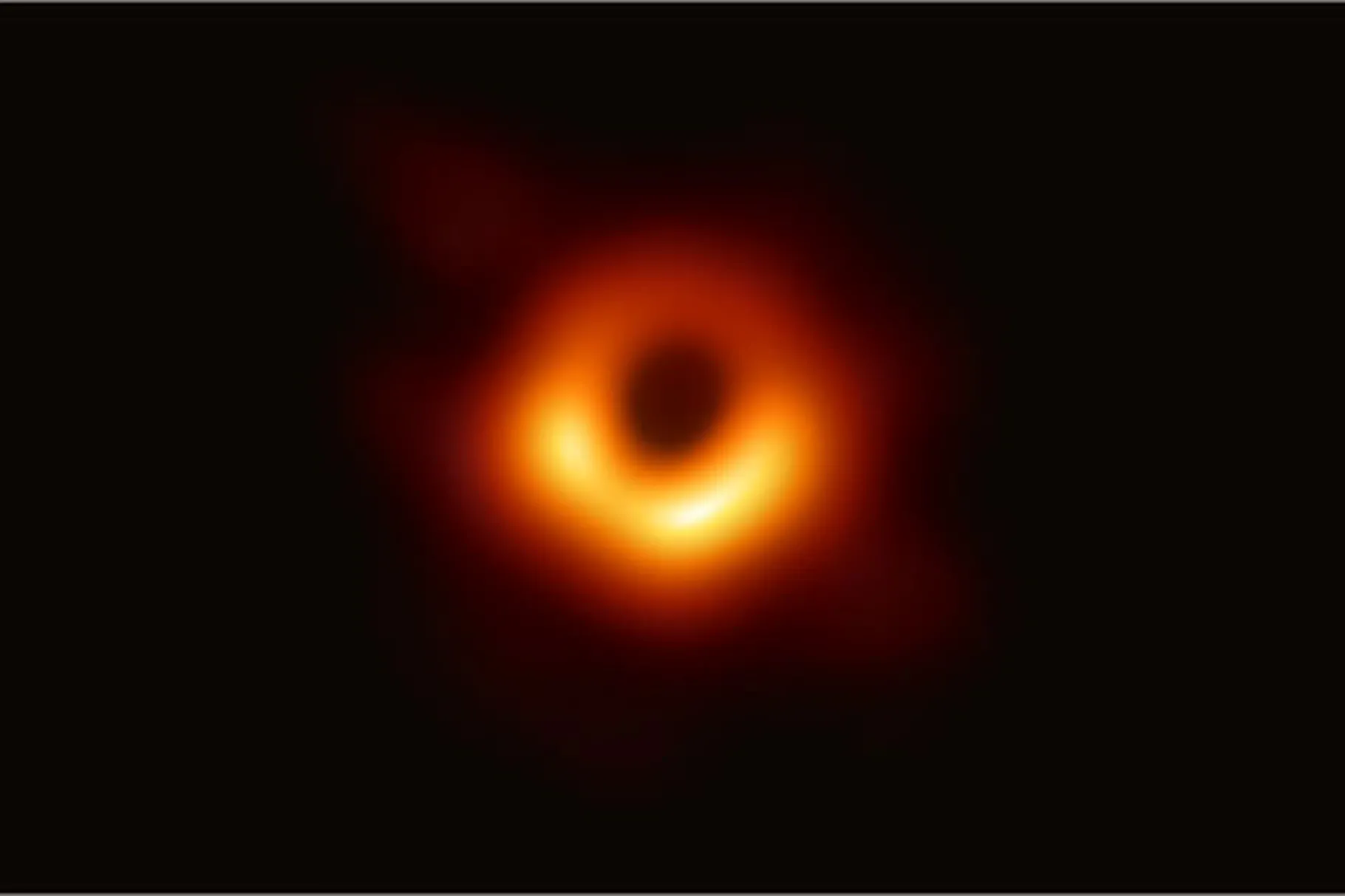 Now, here is the Sagittarius A picture. 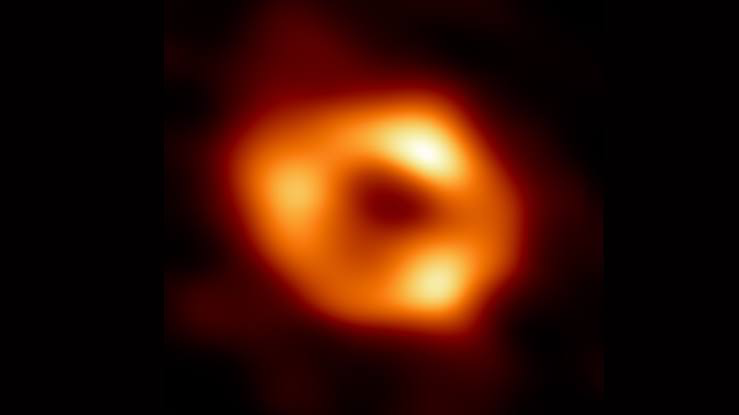 general-relativity black-holes astronomy
Share
Improve this question
asked May 12 at 16:28

Browse other questions tagged general-relativity black-holes astronomy or ask your own question.

31
Why are there three bright spots in the first picture of Sagittarius A*?

5
What is a black hole?
0
picture of newtonian gravity and black hole
1
Is a black hole bright in the center?
6
Why does the event horizon of a black hole not look like a bright sphere?
0
Can Hawking radiation be observed from the radiation (spectrum) of M87*?
31
Why are there three bright spots in the first picture of Sagittarius A*?