Does the kinetic energy theorem imply that any body on wich is exerted the same space-dependent force is equally accelerated?

We know from Newton’s second law that $\vec{F}=\frac{d\vec{p}}{dt}$. If the mass of the particle/object/body is constant, we can write $\vec{F}=m\frac{d\vec{v}}{dt}$. Rearranging the equation gives $d\vec{v}=\frac{\vec{F}dt}{m}$. This means that the difference in velocity only depends on the force applied on the body, the time it’s applied for, and the body’s mass. According to the work-energy theorem, the work done on or by a system is equal to the change in it’s kinetic energy. If you apply a large(r) force, over some distance d, the change in velocity $d\vec{v}$ will be large(r), and hence, the difference of the squares of the final and initial velocities will be large(r). Similarly, applying a small force over the same distance d, the change in velocity will be small(er), and the difference between the squares of the final and initial velocities will be small(er). Also, note that you have made a mathematical error in your expression for the work done. Since the work done is the difference in kinetic energy, $W=\frac{m}{2}(v_f^2-v_i^2)$ and not $\frac{m}{2}(v_f-v_i)^2$ as you’ve written.

In classical mechanics, if there is the same force, then at any speed the acceleration is going to be the same.

However, there is only the same change in momentum if $\int \vec{F} \cdot dt$ is the same.

For a body in the presence of a force field , moving through a distance x, regardless of speed, the body gains some kinetic energy KE. 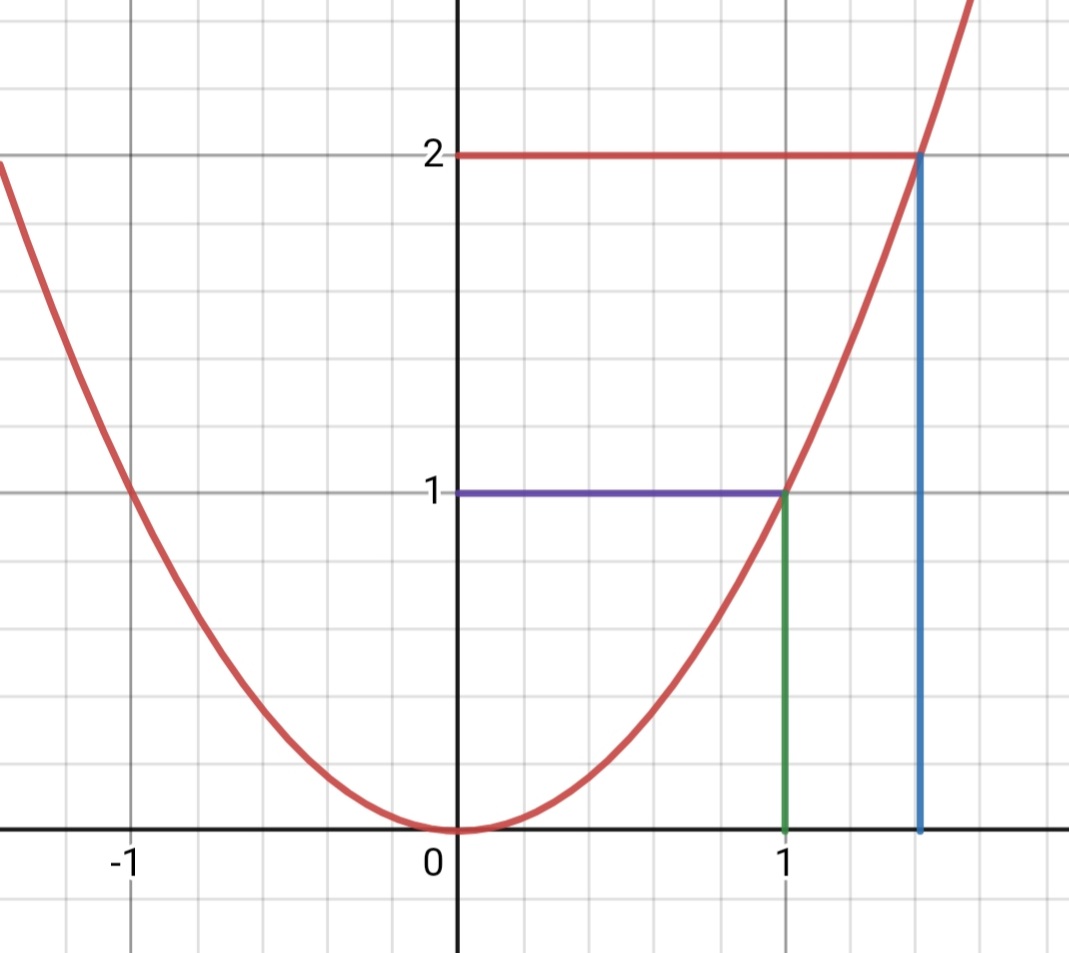 I have taken the libery to draw lines indicating the kinetic energy of a body of 1, 2 and the corresponding velocities.

Let's say a body is at at rest, and gains "1" of kinetic energy, because KE is proportional to v^2, the total change in velocity is 1m/s

Now, let's say the body is ALREADY moving at 1m/s, once it travels through a distance X under a force field it gains "1" KE such that it is now has 2 Ke,

Another way to think about it,is that a faster object spends LESS time in the field, moving through a distance x, so $\int \vec{F} \cdot dt$ is lower and thus a lower change of momentum.

This all changes when we consider relativistic speeds

Acceleration IS velocity dependant for a given net force.

Not the answer you're looking for? Browse other questions tagged newtonian-mechanics energy kinematics work velocity or ask your own question.

2
What forces are exerted on a clothespin in space?
1
State of $N$-body system after time $t$ (under gravity and inelastic collision)
4
Rigid body dynamics derivation from Newton's laws for higher dimensions
0
Does the change in velocity of a body due to a space-depending force depend on the initial velocity of the body?
0
Is the definition of work related to the nature of the fundamental interactions?