How do they measure the rotational speed of cricket balls?

The 2013 Ashes series (a cricket thing between England and Australia) are underway as of today and it seems they have a new (to me) gimmick. It appears that they are now able to measure almost instantaneously (within a few seconds) the rotational speed of balls bowled by spin bowlers. 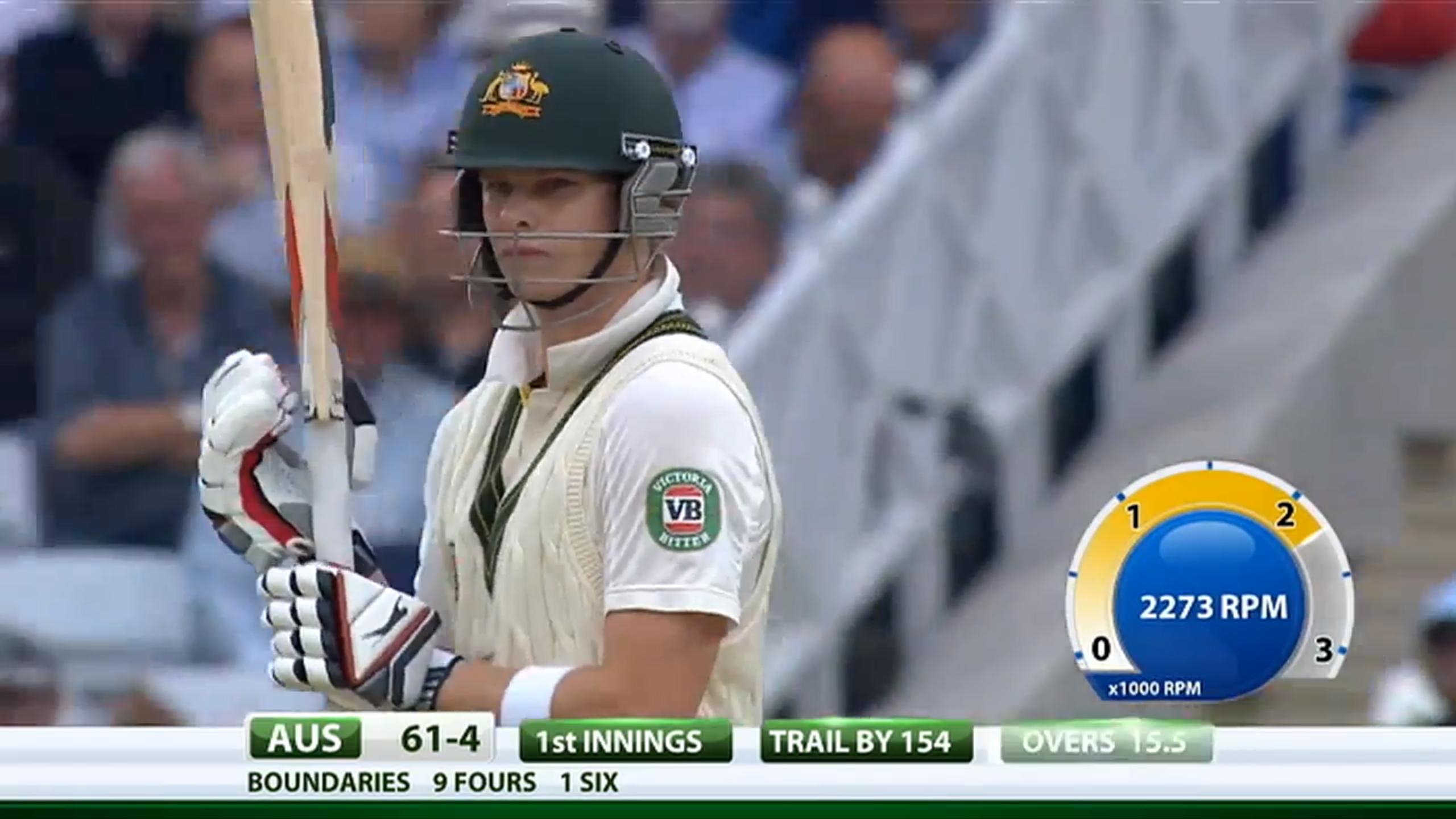 On the (golf) driving range, I was able to get similar readings, but they were from a machine only a few feet away from the tee. I don't quite understand that either, but it seems at least easier. Although there, they were even able to determine the rotational axis as well. 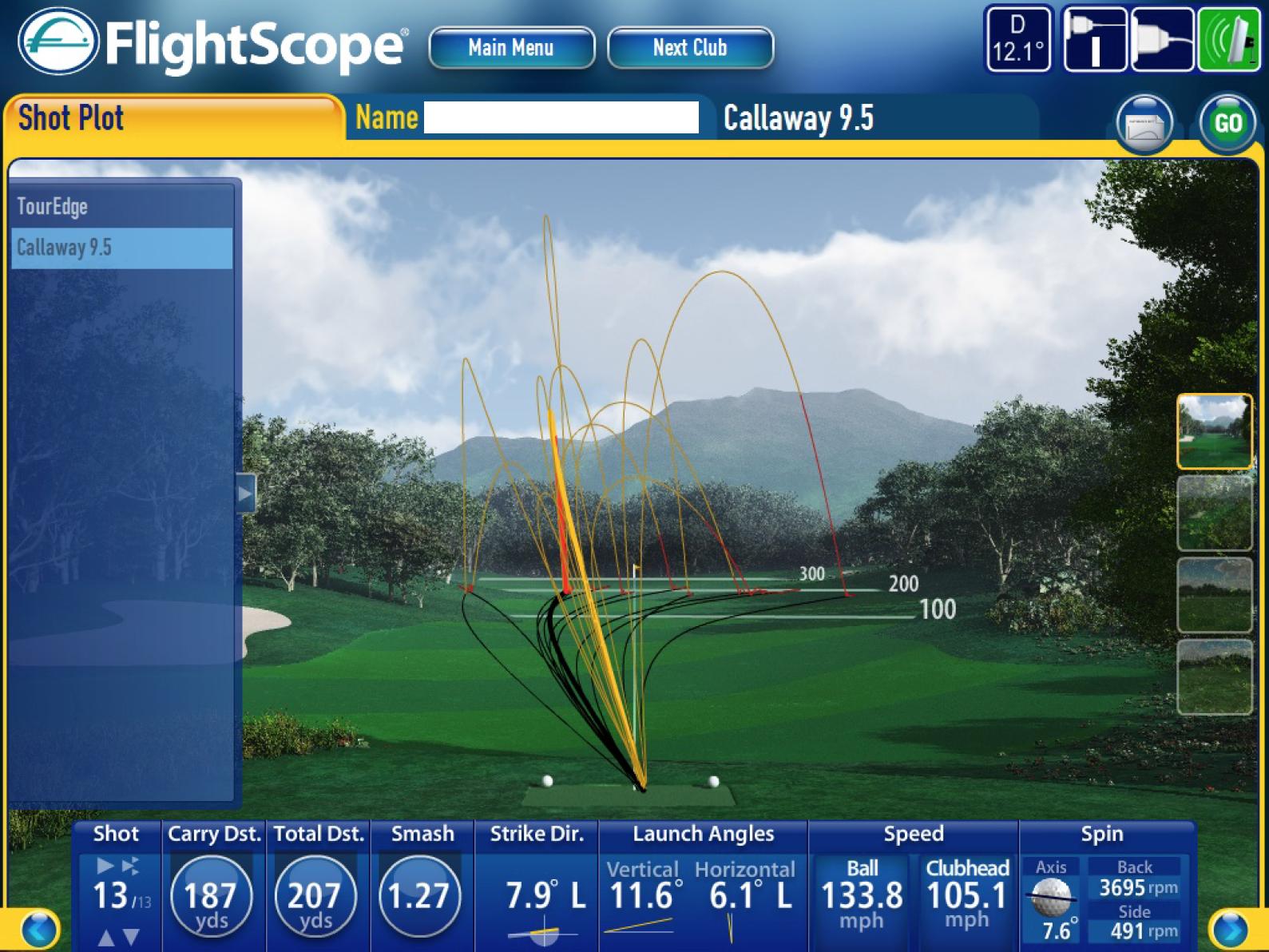 But in cricket they also have a rotational axis along the direction of the ball, which is even more difficult to measure (unless they have a third radar somewhere perpendicular-ish to the pitch).

I think I now see that they placed very small black boxes between two of the stumps on either end of the pitch. I guess that must be the first two radars. (One of which will be useless because the batsman is standing in front of it.) 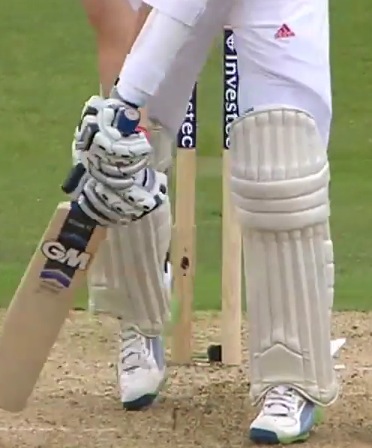 So, essentially: How do they do it? And, how accurate can it be, given that the reflection of the "sides" of the ball may be poor? Or are they using (visible-light) camera images, as suggested by the comments of udiboy and Deer Hunter below? (I'm fairly confident the golf system doesn't do that, but I don't know. Anyways, to make sure, the question is primarily about the cricket.)

I found that they measure spin rates in baseball as well: http://sportsillustrated.cnn.com/2011/writers/tom_verducci/04/12/fastballs.trackman/index.html.

The http://trackman.dk site refers to these technologies and (patent/patent application) numbers:

If the balls are kept clean, a high-speed camera coupled to a computer running an image recognition/analysis program ought to be adequate. As an example of the sorts of images you can get, see this cricket match At about 1:35 you can see slow motion with a long lens. The stripe on the ball is very visible.

As a starting point, an upper limit of 3000 rpm (per your first image) gives 50 rps. At normal (at least, as normal as cricket-playing countries get) PAL video rates of 50 fps that's a maximum of 1 revolution per frame, so high speed should easily be able to resolve the rotation. And, of course, there's no guarantee that the 4 figures presented in the image are precise. I suspect the last two significant digits are bogus.

Designing such a system, I expect, would be quite challenging, but the problem would be in designating the period and exact area of interest, and doing it in a few seconds.

Here is a link.

What you'll see is a lot of detail on experiments which relate the trajectory of the ball with initial conditions. The high-speed camera thing is a possible solution, but doesn't appeal to me in a scientific manner, because it's hard to imagine how would you actually implement high-speed cameras or gyros or emitters inside in an Ashes game. 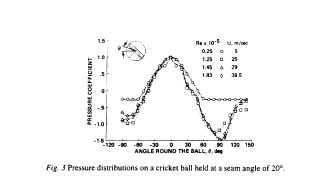 I am proposing an alternate solution. Just as in the link I gave above, it is possible and has of course been done, to get an idea of trajectories followed by the ball under different conditions. Now, it is a very easy business for a machine learning algorithm to find the best match for the initial conditions of the ball given a trajectory. Some other initial conditions such as meteorological details and type of pitch can be entered manually.

I have no idea if this is how they do it. It's just the way I would do it. And it doesn't have to be too accurate. The audience is very happy just for the fact that they show the spin.

Not the answer you're looking for? Browse other questions tagged everyday-life radar or ask your own question.

3
Why do bowlers rub the ball before bowling in a cricket match?
5
How can I measure the ability of sunglasses to block UV radiation?
1
Spinning cricket balls and weight distribution
5
Why can we not measure the distance to the Sun directly using Radar?
0
How to measure the speed of a vehicle using the sound of the engine?
139
Why does my tea periodically alternate its rotational speed after stirring? (Link to video below)
0
Do golf balls fly faster than the swing speed of the club? Or are they equal? If not, how do golf balls fly faster than speed of club?