Why while deriving Rayleigh Jeans law in this book, an EM wave is divided into its components along the three axes & how is the math formed? 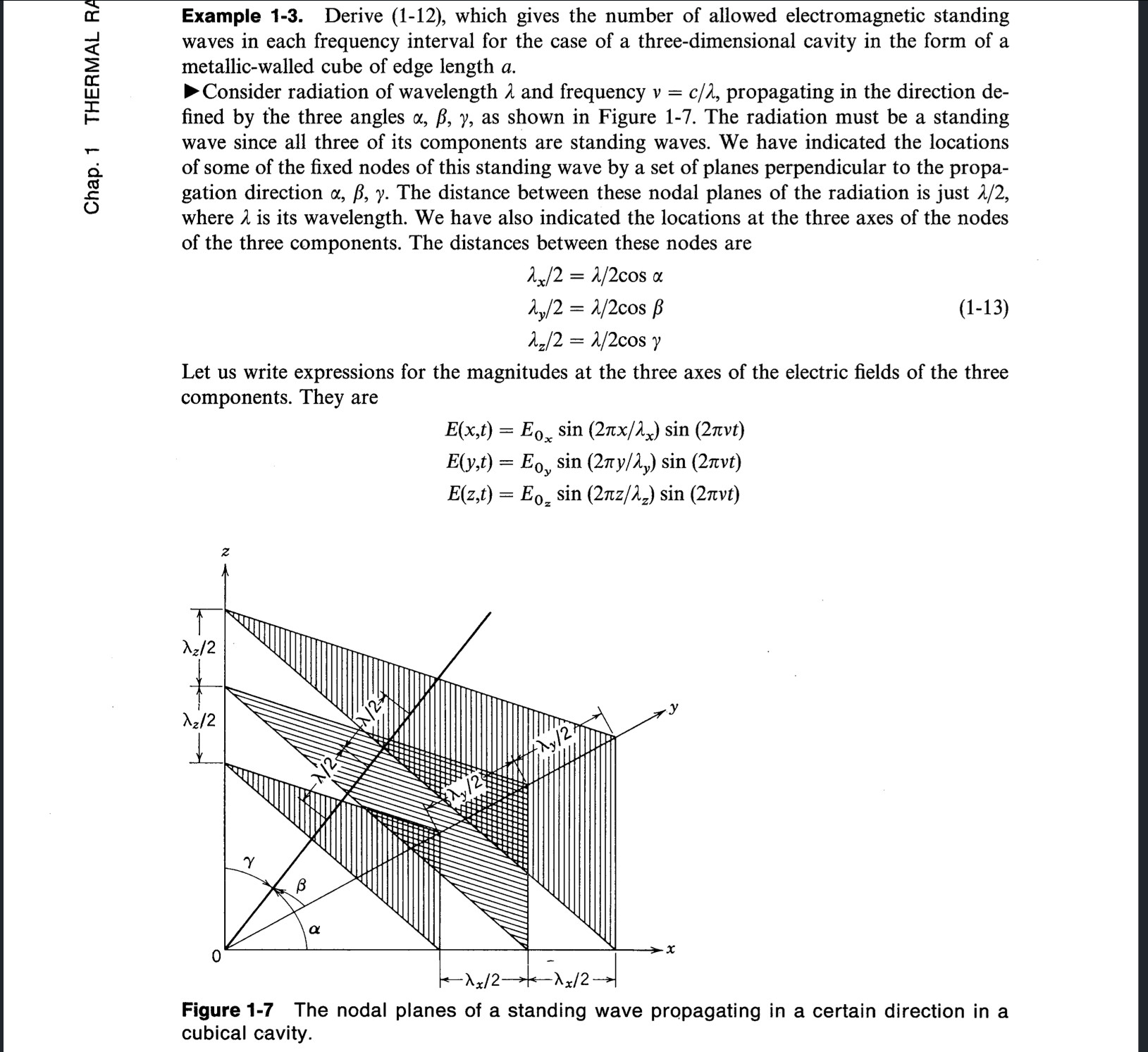 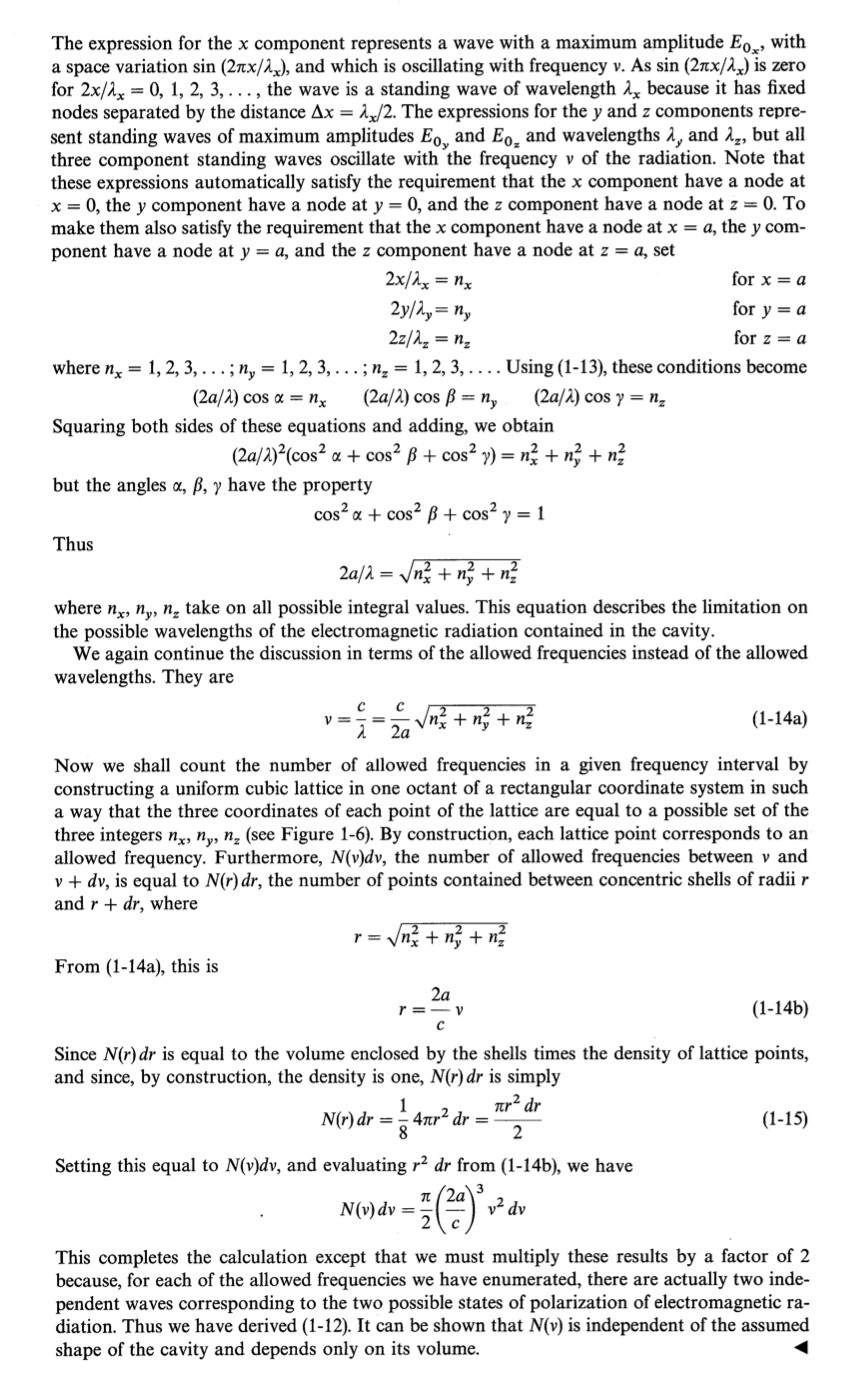 You seem to have overlooked an important piece of context, which is that this derivation is only deriving a special case of the Rayleigh-Jeans law. It is deriving the spectrum of allowed frequencies within a cube with side $a$. And allowed frequencies must be the frequencies of standing waves because any EM wave that is not a standing wave will quickly interfere with itself and die away (and we are studying the steady state here, so we are not interested in transients).

So we choose $x,y,z$ axes perpendicular to the faces of the cube and we break each wave down into components along the $x,y,z$ axes by projecting its wave function $f(x,y,z,t)$ onto each of these three axes in turn. Equation 1-13 simply expresses the wavelengths $\lambda_x, \lambda_y, \lambda_z$ of the three components in terms of the wavelength $\lambda$ of the whole wave. The factor of $\tfrac 1 2$ is introduced here because we are actually interested in the distance between nodes, which is half of the wavelength.

In the second section there is a switch from counting wavelengths to counting frequencies (Equation 1-14a) and number of allowed frequencies in a small interval between $\nu$ and $\nu + d\nu$ is approximated by calculating the volume between two concentric spheres (Equation 1-14b). This approximation assumes that $\lambda$ is small compared to $a$.

So we have calculated the spectrum of allowed frequencies $N(\nu)$ for a cubical cavity - but what about other shapes of cavity ? The real "hand-waving" is in the final sentence where it says "It can be shown that $N(\nu)$ is independent of the assumed shape of the cavity and depends only on its volume".

1
Physical meaning of wave vector?
1
Black body radiation energy density
2
Questions on derivation of Rayleigh-Jeans equation
4
Two questions about the standing waves in a black body
1
Cavity Radiation, why should only standing waves persist in the cavity?
0
Problems with the derivation of Planck's radiation law
0
How would a three dimensional standing wave created inside a box look like?