Does an open circuit have electrons accumulate in it? 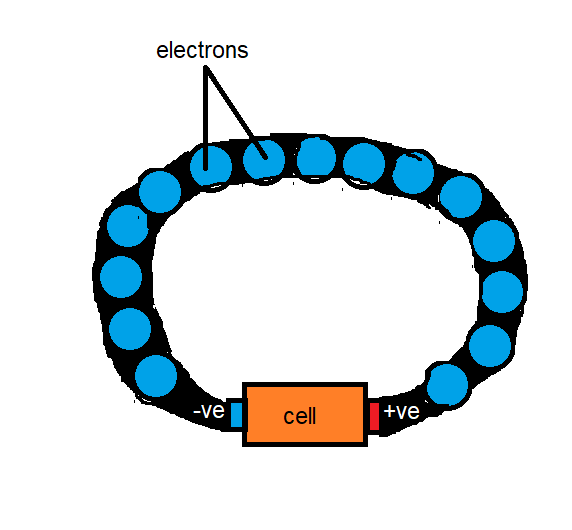 Now if this idea is correct, then say I break the circuit: 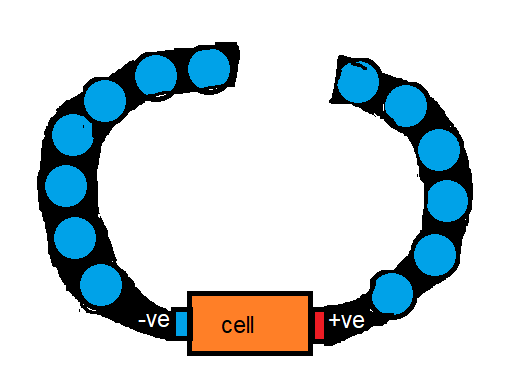 Also, if this is true, does it mean that if I touch that broken wire without being connected to the ground or conductor of any sort, a transient current will still flow through me?

You can think of the break in the circuit as a charged capacitor and in the steady state a potential difference across the "plates" equal to the emf of the cell.
If by touching one of the ends and thus change the capacitance then charge will flow (transient current) until the new steady state condition is reached.

Not the answer you're looking for? Browse other questions tagged electric-circuits electricity electric-current charge voltage or ask your own question.