The problem is a solid horizontal friction movement. We have an initial force $F_0$ that pushes the solid only to create the movement, at time $ t < 0$ $s$. At the time $t = 0$ $s$, the movement starts with an initial speed $v_0$ due to the initial force.

Here is a little sketch: 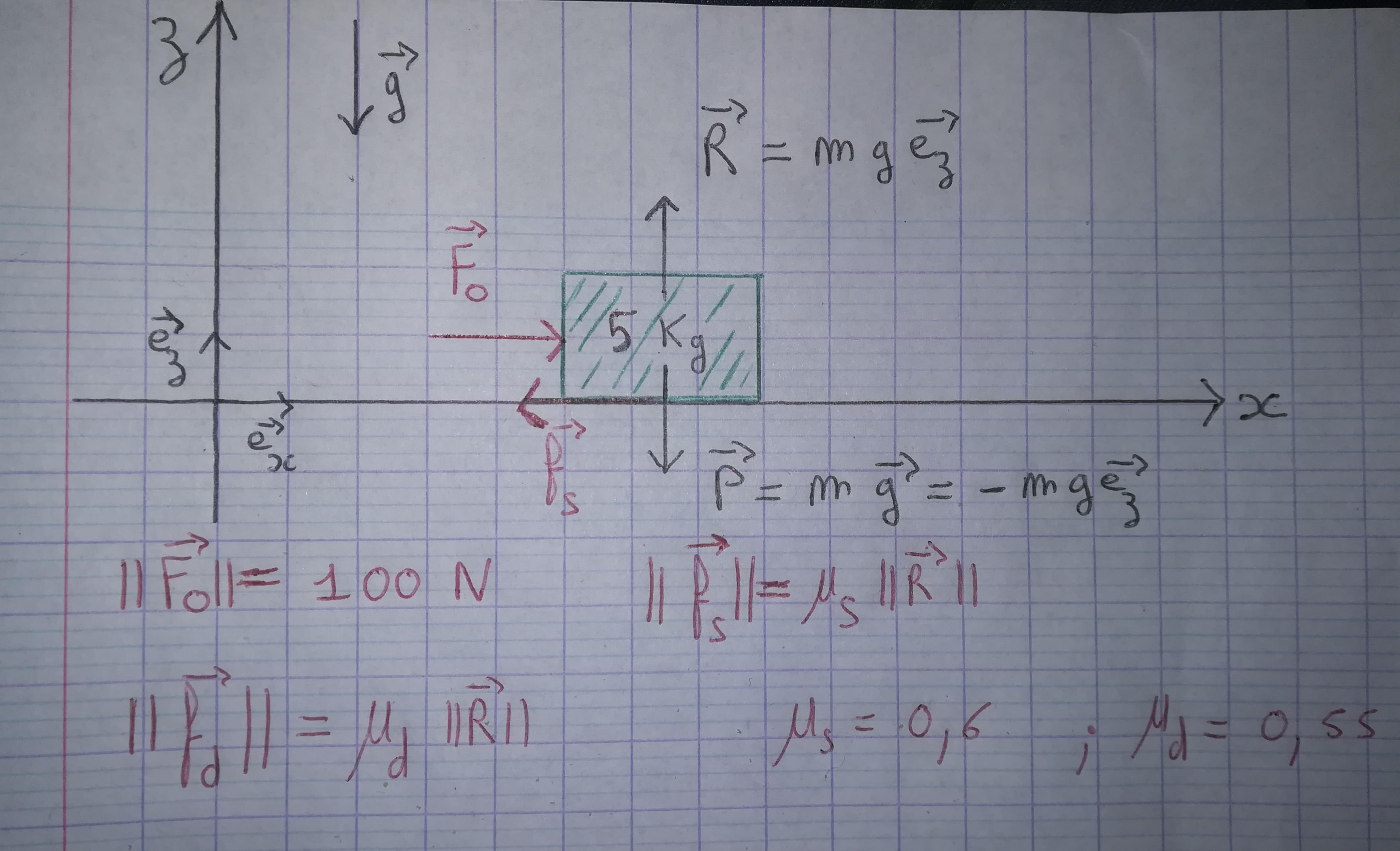 To get the body moving, $F_0$ has to equal the maximum possible static friction force, or

Once the body starts to move, the friction becomes kinetic or dynamic friction, which is generally considered less than static. See the friction plot below.

Now, assuming $F_0$ remains at the maximum static friction force, the body will have an acceleration of

Then the initial velocity after the applied force is removed and deceleration begins, where $t_{o}$ is the time the force is applied, will be

No. $F_{0}$ equal to the maximum possible static friction force is the minimum applied force needed to start the body moving. As I said above the precise force where friction changes from static to kinetic is not defined so you need to use the maximum possible static friction force to do the calculation. You can, of course, apply anything greater if you wish, but it is not necessary to get the body moving and will only result in a greater acceleration and greater value of $v_o$ for a given application time.

Finally, in my opinion, because the solid is at the beginning at rest, we have to take the static friction force Into consideration and not the kinetic one, so $v_o$ should be like

What do you think?

No, because once the body starts moving static friction is no longer relevant because friction has transitioned from static to kinetic which is lower as shown in the friction plot below. So your second term in the parenthesis should be $\mu_{d}mg$.

If when the transition occurs the applied force is maintained at the level when the body started moving, then $F_{0}=\mu_{s}mg$. With these changes your equation will be

Which is the same as my equation (1) where I set $t=t_o$ for the time the force is applied, so as not to confuse it with variable $t$ in the equation of motion after the applied force is removed and the body decelerates. 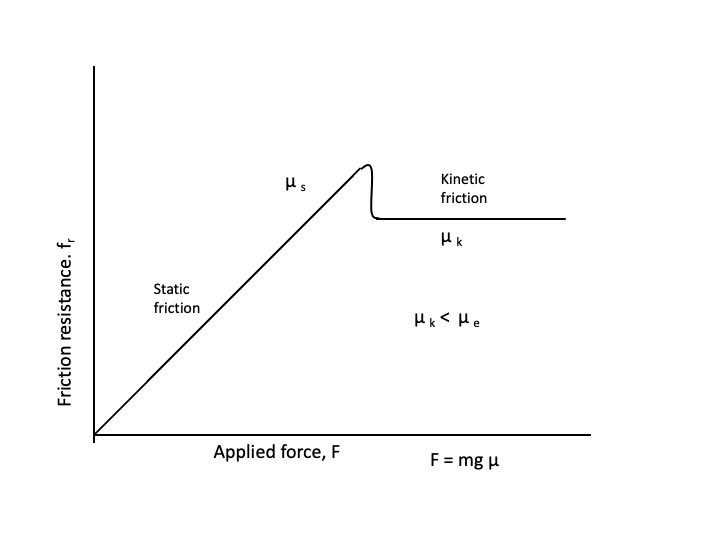