What is definition of direction of induced EMF?

This post consists of two questions both relating to the directional aspects of emf, in some way. I could not include both the questions in the title, so I chose the most troubling one.

Introduction: To understand the questions we need to understand the meaning of induced emf for a loop at rest. For such loop induced emf is defined as the work done by net NON-conservative electric field on a charge divided by the charge. Hence it is a scalar quantity. Mathematically: $\epsilon =\oint_C\vec{E}\cdot d\vec{l}.$ But what is $d\vec{l}?$ It is a vector representing an element on the loop of length $dl$ and the direction of its direction is tangential to the curve. But there exist two such directions, both opposite to each other (see the fig). Hence we can calculate induced emf $\epsilon$ in two ways; one in an anticlockwise way and the other in an anticlockwise way. 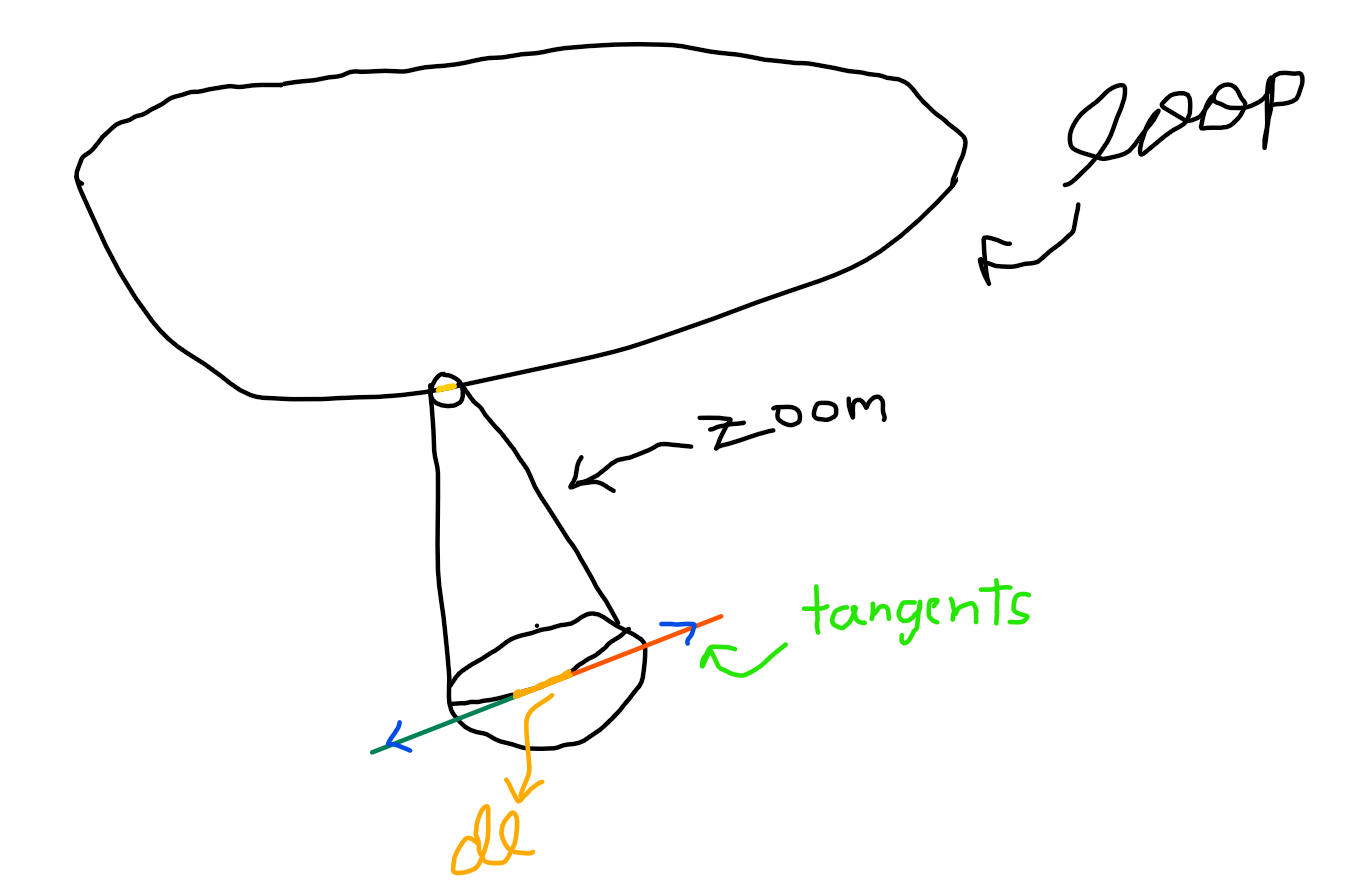 Note: This question originally consisted of this question as well, but I found that it made my question too lengthy and confusing.

Your question about direction is resolved if you follow the right-hand convention as shown in the diagram below. 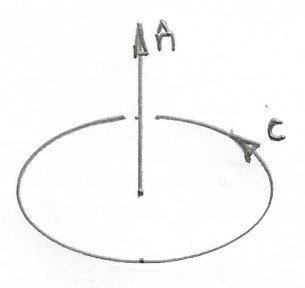 Suppose that the magnetic field is in the direction of $\hat n$ and increasing then $\vec B\cdot \hat n$ is positive and so the right-hand side of Faraday's law, $-\frac {d\phi}{dt}$, will be negative.
The line integral on the left-hand side, the emf $(\displaystyle \oint_{\rm C} \vec E\cdot d \vec l)$ will thus be negative ie in a clockwise direction looking from the top in the diagram.
That will also be the direction of the induced current which is consistent with Lenz.

For example suppose a conducting loop has a current which is increasing with time. So the magnetic flux through the loop will increase and therefore an EMF will induce in the loop. Then according to the lenz's law the direction of EMF induced will oppose the increase in current. So the current produced (induced current) due to the EMF induced will be opposite to the actual current direction. Which in result produce an magnetic field opposite to the increasing Magnetic field produced due to actual increasing current. So both laws tells the same direction, but Faraday's law gives magnitude of the Emf induced also.

1
Does Lenz's law tell us direction of induced emf or current?

7
What force causes the induced EMF of a loop? And, the difference between a loop EMF to motional EMF?
4
Can Lenz's rule really be used to determine the direction of induced current?
0
Direction of induced EMF due to increasing or decreasing current?
1
What does direction of EMF mean?
0
EMF in Faraday's Law
1
Why is an EMF induced when the magnetic flux remains constant?
1
Faraday's Law - When do we know when it is a motional EMF or an induced electric field?
5
What is the difference between EMF induced in Faraday's law and the potential difference due to electric field?