What is the difference between non-linear oscillator and non-uniform oscillator?

Homogeneous differential equation
Further, we can write a linear operator as $$ \mathcal{L}=\sum_n a_n(t)\frac{d^n}{dt^n},$$ so that the corresponding linear equation can be written as $$\sum_n a_n(t)\frac{d^n x(t)}{dt^n}=f(t).$$ If the right-hand-side of thsi equation is zero, i.e., if we have only the derivative terms, then the equation is called homogeneous, otherwise - inhomogeneous.

Oscillator
Oscillator is generally described by differential equation $$ \ddot{x}(t)+\omega_0^2x(t)=0\Leftrightarrow \mathcal{L}=\frac{d^2}{dt^2}+\omega_0^2, \mathcal{L}x(t)=f(t)$$ This is a homogeneous linear differential equation with constant coefficients. Adding a driving force makes it inhomogeneous. (Perhaps, this is what is meant by non-uniform, although it may also refer to non-constant coefficients.)

lets look at those two examples: 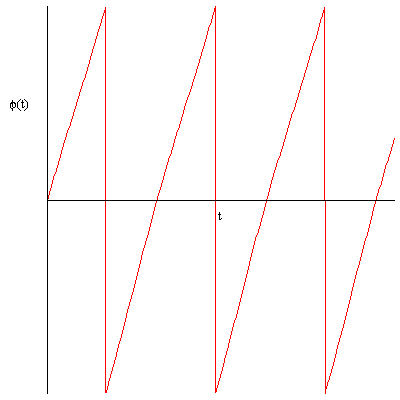 this is non uniform oscillator and also non linear oscillator 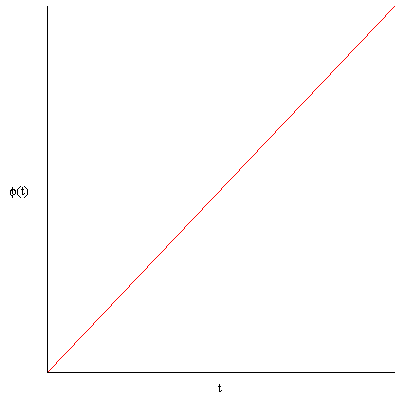 Not the answer you're looking for? Browse other questions tagged terminology definition oscillators non-linear-systems or ask your own question.

19
What is a non linear $\sigma$ model?
1
More on the closed-form for a simple pendulum
0
What is the difference between a linear and non-linear solution in the bending of beams?
3
How can $F_0\cos\omega t$ change to $F_0e^{i\omega t}$ in driven oscillator equation?
0
Significance of the word 'linear' in linear harmonic oscillator
2
Linear and non-linear systems
0
Stability analysis of ODEs containing non-linear terms
0
Can uniform linear motion be considered as periodic motion?