Why will charge distribution be uniform on surface of conductor when we have a point charge inside a cavity in a conductor? 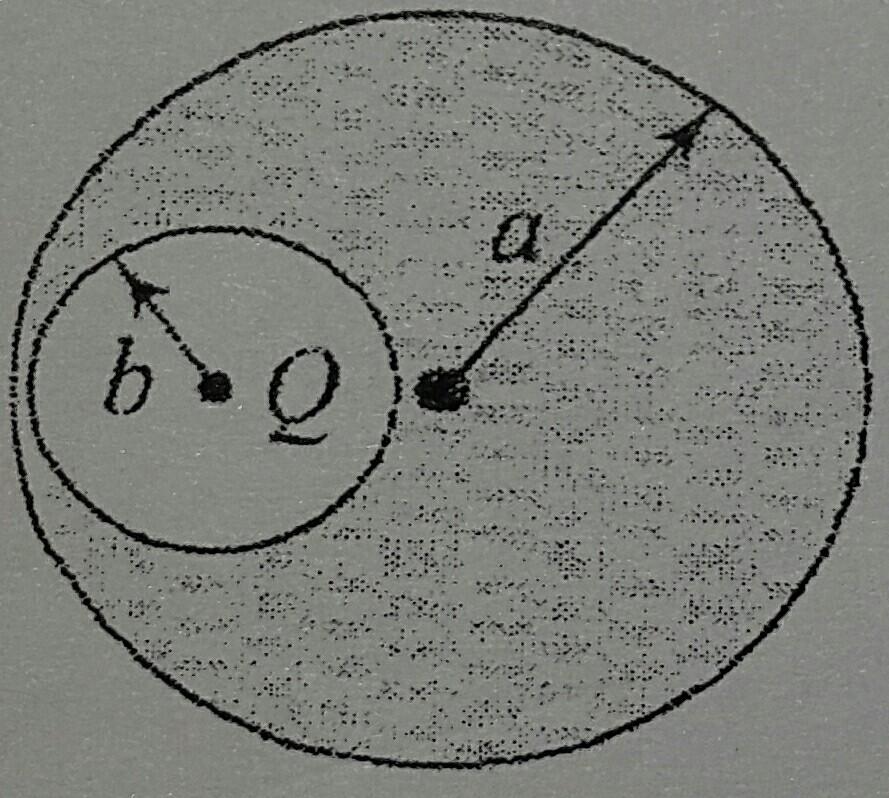 I have been taught that the distribution of these surface charges will be uniform but why is this the case? According to me it should be true only when the the point charge and cavity were located at the center of conductor.

Its not necessary that charge outside will have uniform distribution , its just in special cases like a spherical conductor or like a infinite cylindrical setup that the outer surface may have uniform charge distribution because these are the setups which have most symmtery from centre , otherwise any other conductor surface may not have same distance from the so called centre in your language . So in your case as the outside is a spherical conductor hence the charge distrubution outside surface will be uniform and the field will be such that of a point charge placed at centre of sphere .

Here is an attempt to answer your question in words.

The conductor and hence its outer surface is an equipotential.

The electric field lines outside the conductor must be at right angles to the outer surface and hence must be radiation from the centre of a spherical conductor.

Very near the outer surface the electric field cannot change from position to position as that would mean that different amounts of work would be needed to bright a test charge to the surface and that would imply that the surface was not an equipotential.

0
If Electric potential energy is not zero at infinity, nor at any finite value, when it is?