Does anything in an incandescent bulb actually reach its color temperature (say 2700 K)?

The articles I could Google are focused on explaining how other types of bulbs like LEDs are compared to an idealized blackbody to assign a color temperature, which makes sense to me. I couldn't find one that plainly answers my more basic question:

Does any component in an incandescent lightbulb actually reach temperatures in the thousands of degrees? If so, how are things like the filament insulated from the filament leads or the glass, which stay so (comparatively) cool?

Is this still true of bulbs with crazy high 20000 K color temp such as metal halide-aquatic? Do they actually sustain an arc that hot?

Does any component in an incandescent lightbulb actually reach temperatures in the thousands of degrees?

Yes, the filament. This is why the filaments are made of tungsten, which has a melting point of 3695K and can comfortably tolerate the temperature. The actual limitation is not the melting point but the evaporation rate of tungsten which becomes significant if you try to run it much hotter. This quickly turns the bulb into a mirror - a can which is kicked down the road by the halogen bulb and cycle.

If so, how are things like the filament insulated from the filament leads or the glass, which stay so (comparatively) cool?

Heat experiences thermal resistance so the heat from the filament takes time to push its way down the glass encapsulation around the leads. It's also leaking heat from a very small mass (the filament) into a large mass (the glass, base, etc), and it has only a very small contact area where heat can conduct down to the base, effectively not much more than the cross-section of the filament, which is extremely thin. Remember that incandescent filaments are usually coiled coils (double-coiled), so they look much thicker than the actual wire used to construct them. Stretched out, a 60W incandescent filament would be over half a meter long (or about 20 inches) and is only 46 microns in diameter, which is about the thickness of a human hair. 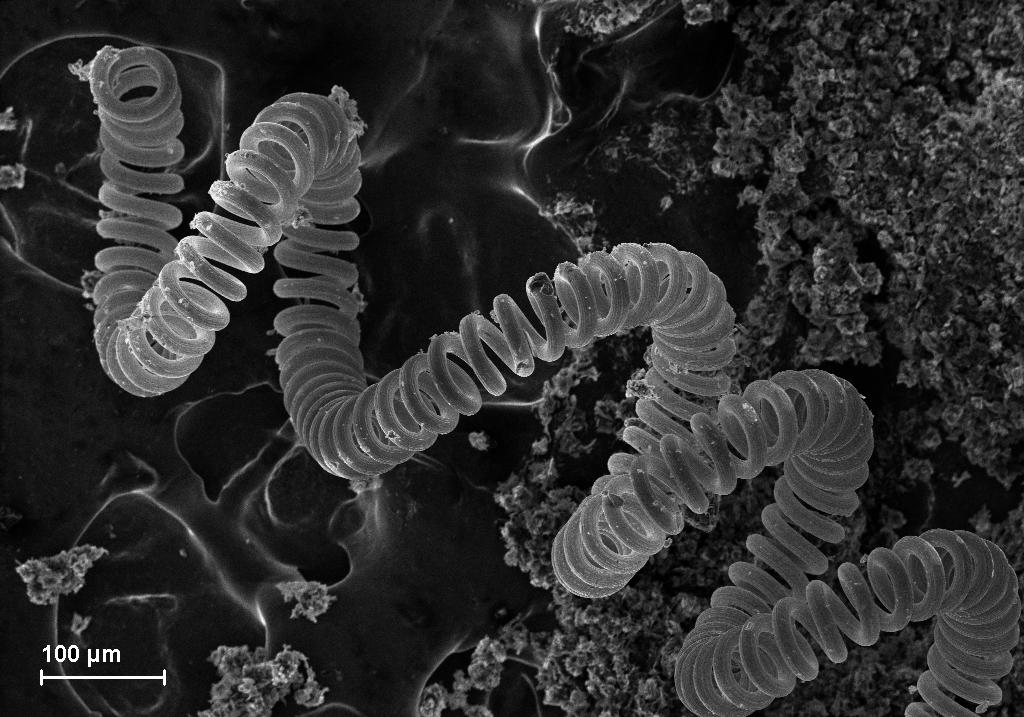 Temperature is a measure of the density of heat in a material, so the same amount of heat in two objects of different mass will produce two different temperatures (with the smaller mass being hotter). Even though the filament is very hot it holds a comparatively small amount of heat, so the amount of heat it loses to the rest of the bulb is small enough, due to its low mass, and happens slowly enough, due to the tiny contact area for conduction, that it can be shed from the bulk bulb components to the environment through normal processes (conduction, convection, radiation) without excessively raising their temperature.

Is this still true of bulbs with crazy high 20000 K color temp such as metal halide-aquatic? Do they actually sustain an arc that hot?

No, metal halide arc lamps, like fluorescent tubes, produce light by fluorescence of an ionized gas (the plasma arc), sometimes also with a phosphor. The colour temperature there is dictated by the mix of colours produced by the various elements in the gaseous medium and/or the phosphors used to convert fluorescent UV photons to lower energy visible ones. It is possible, of course, to produce arcs with a real temperature in the 20,000K range, but in halide arc lamps the temperature of the arc is closer to about 1300K.

There are types of arc lamp that use hotter arcs, of course, such as xenon arc lamps which burn an arc at over 10000K. Even with such a hot arc, the colour temperature of the emitted light is lower, around 6200K for a pure xenon bulb since the emission, like in the halide arc lamp, is not purely blackbody but also includes emission lines.

A metal halide arc lamp, for example, will have a bluer colour (a higher effective colour temperature) when run underpowered below its nominal voltage since, at this lower physical operating temperature, the halide salts responsible for the warmer colours (reds, yellows) do not fully ionize and so emit less light at these frequencies.

The filament reaches that temperature and acts as a black-body radiator.

There is a type of measuring instrument used to measure the temperature at incandescent temperatures- called an "optical pyrometer" or, more specifically, a "disappearing filament pyrometer". 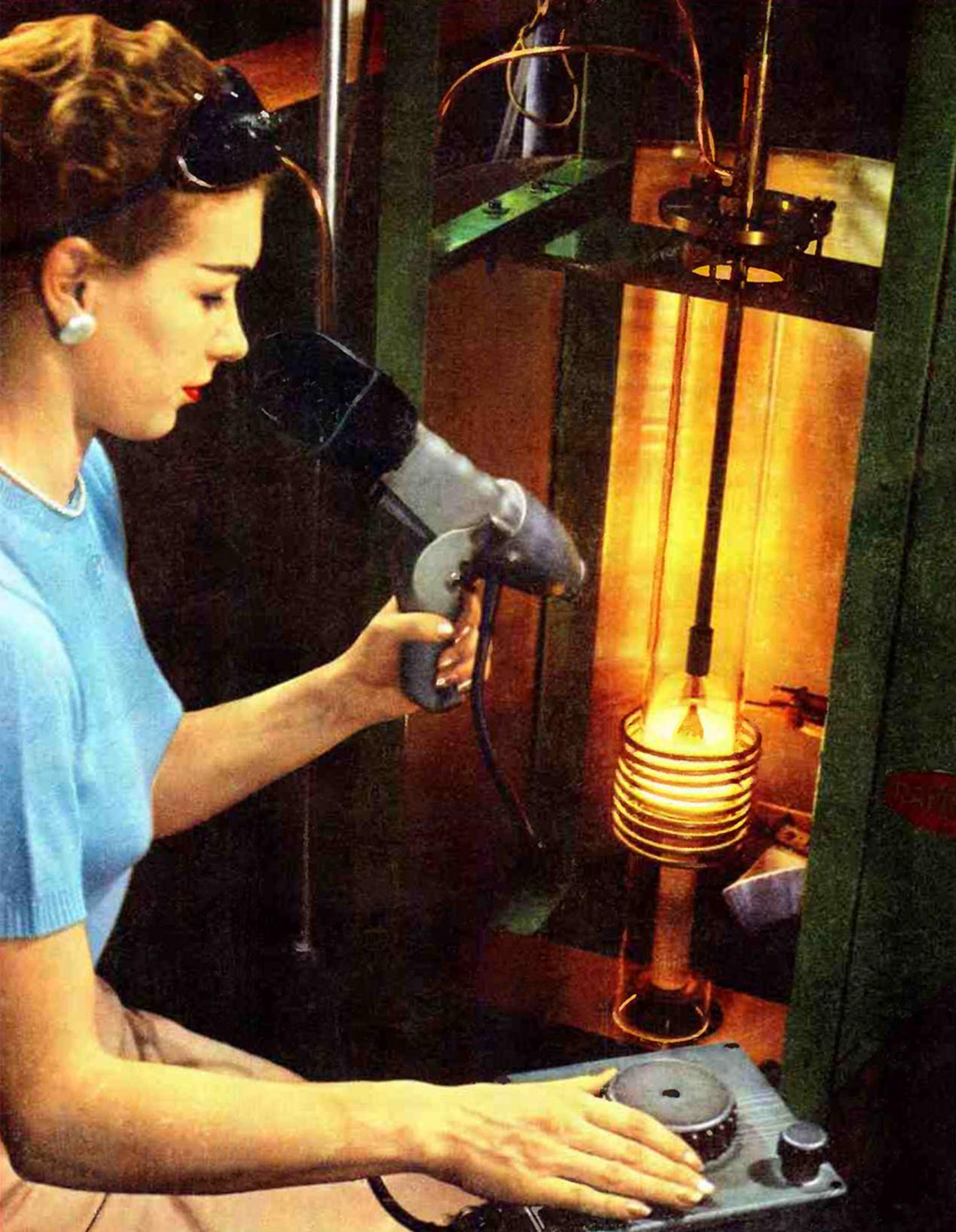 I have used these instruments and they are capable of reasonable accuracy with care, specifically the below type (from an eBay photo): 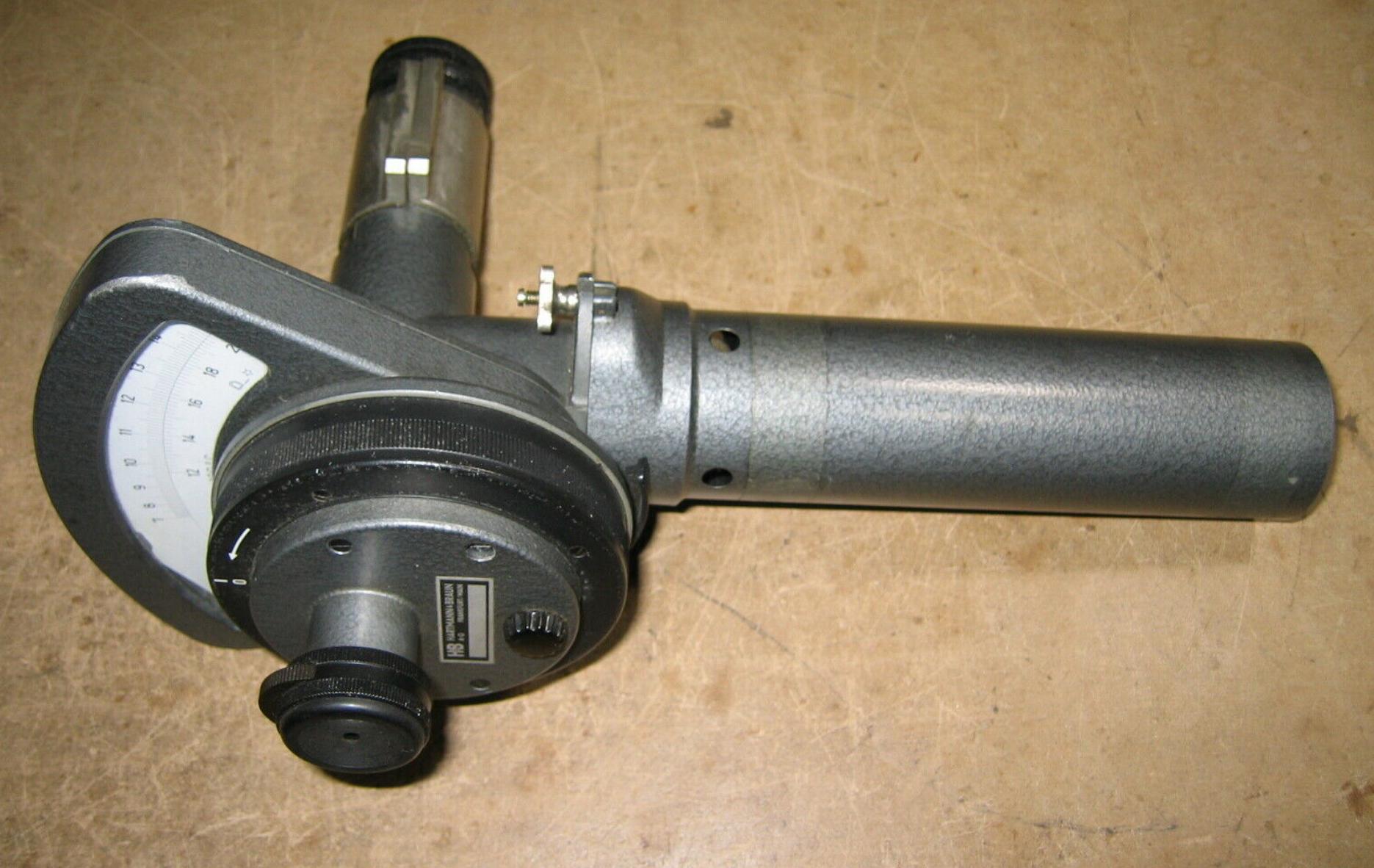 Bulbs like mercury arc and fluorescent lamps have a different spectrum (nowhere close to black body) from phosphor excited by UV from the spectral lines of mercury. Similarly "white" LED lamps usually use a phosphor or mixture of phosphors (for warm white) in conjunction with a fairly monochromatic blue LED.

Other answers are good, but it should be noted that the word "incandescent" actually means that the thing is glowing because (or mostly because) of its temperature. The color temperature of incandescent light bulbs (including halogen bulbs) is by definition not cheating: the filament must actually be that temperature.

The emissivity of any real surface is less that 1.0 If follows that an incandescent filament must be hotter than its measured color temperature.

12
How is light emitted by an incandescent lamp?

1
How to calculate temperature of an incandescent bulb filament?
3
Why does a steel rod keep increasing its temperature after removing the source of heat?
1
Missing link re: how does kelvin relate to temperature when talking about color temperature?
1
Does heat transfer actually from high temperature to low temperature?
1
Is it possible for a pan to reach a higher temperature than its heat source?