Does the amount of oxygen in air, actually get lower as you go to higher altitudes?

I have heard that there is less oxygen as you go higher (that's what my teacher told me). A reason that supports that is, as you go to higher altitudes, it becomes more and more difficult to breathe. But, I also read on the internet, that the amount of oxygen remains same but the air pressure drops, making it difficult for us to breathe. Which one is correct? Why?

For elevations less than about 100 km (for reference, the peak of Mt. Everest is about 8.8 km above sea level), the relative concentration of oxygen in the air is fairly constant at about 21%. 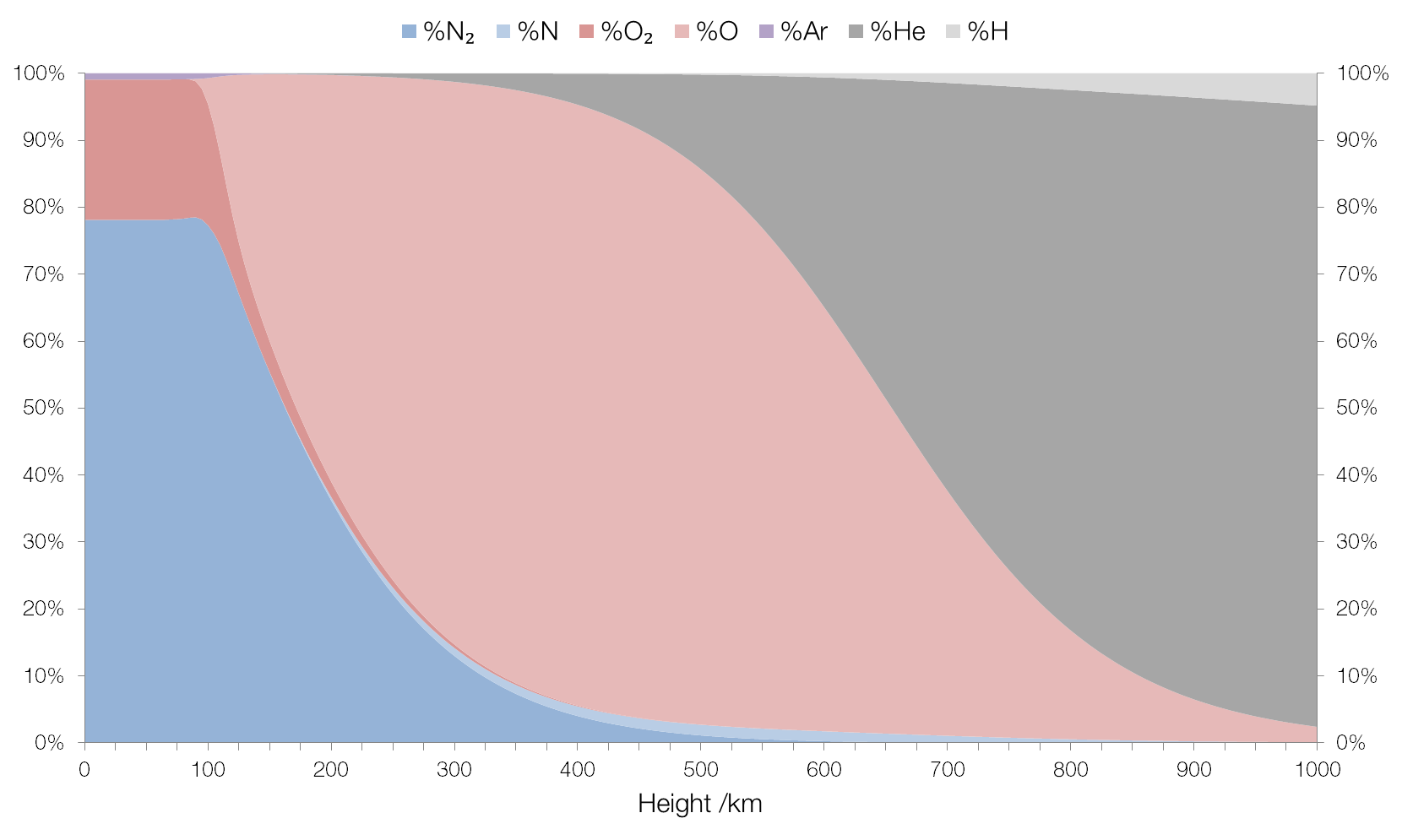 It's true that there's less oxygen (more specifically,the partial pressure of oxygen is lower) with increasing altitude - and this is simply because there is less gas overall. 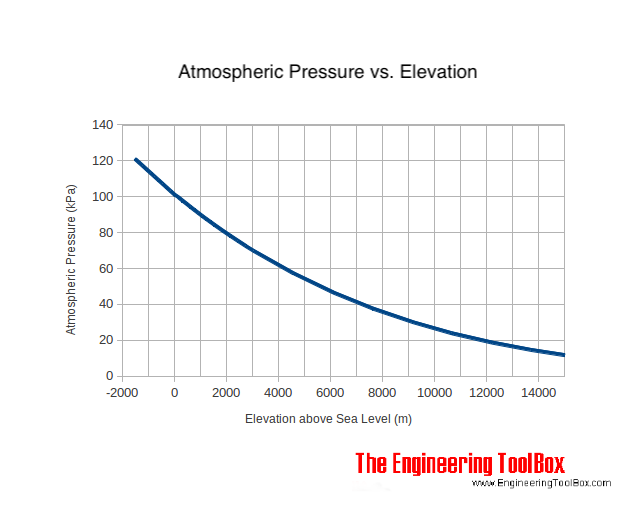 The reason it's difficult to breathe at higher altitudes is that the ability of your lungs to oxygenate your blood depends on the partial pressure of O$_2$ in your lungs when you take a breath. At sea level and under ordinary conditions, the partial pressure of O$_2$ in your lungs is approximately $21\% \times 100\ \mathrm{kPa} \approx 21\ \mathrm{kPa}$. This defines normal, at least in a limited sense. If you're breathing pure oxygen, then you could potentially have an O$_2$ partial pressure of $100\ \mathrm{kPa}$, which can help compensate for damage to the lungs (e.g. from scarring) which reduces their ability to oxygenate blood - though as user Arsenal points out in a comment, under ordinary circumstances this would induce hyperoxia, which is bad news.

On the other hand, at the top of Mt. Everest the partial pressure in your lungs would drop to approximately $21\% \times 30\ \mathrm{kPa} \approx 6\ \mathrm{kPa}$ - nowhere near enough to sustain for extended periods, especially under increased physical stress. Breathing pure oxygen from a tank boosts this number to closer to $30\ \mathrm{kPa}$, which is why most climbers take their own oxygen with them.

However, above an altitude of 12 km (roughly the altitude at which commercial airliners fly) the pressure drops below $20\ \mathrm{kPa}$, which means that even breathing pure oxygen won't give you the normal required partial pressure of O$_2$, and you will risk hypoxia. That is why planes which fly above this altitude have positive-pressure respirators for pilots in case of emergency. Rather than being simply a higher concentration of oxygen, the gas in a positive-pressure respirator is (as the name suggests) actively pressurized above the ambient atmospheric pressure to force the required amount of oxygen into your lungs. See e.g. page 4 of this booklet from the US FAA and the associated regulations.

Well, both are related. With lower pressure molecules tend to be less "packed" and so when you breathe you inhale less oxygen. Thus, the difficulty to breathe in really high altitude.

The amount of oxygen gets lower but not the concentration

The confusion in the question is based on a vague definition of "amount".

Most of the atmosphere below about 100km is well mixed (by the effect we call weather which ensures the relative proportion of gases in the atmosphere stays the same by turbulent mixing). Only in the rarefied higher atmosphere (10 times higher than Everest) do the effects of weather pter out and gravity can compete with diffusion causing some separation by the molecular mass of the gas.

Some people refer to "amount" as the relative proportion, some as the total concentration. Hence the confusion.

Oxygen does get lower (in terms of percentage). It happens due density of oxygen. As we increase altitude relatively heavier gases stay down. Lower pressure rarely causes difficulty in breathing. It may cause nose bleeds or ailments related to high blood pressure. But due to less amount of oxygen we need to intake more amount of air which is seen as difficulty in breathing.

Check this site for altitude to oxygen chart

Not the answer you're looking for? Browse other questions tagged thermodynamics pressure atmospheric-science density air or ask your own question.

1
Liquid nitrogen condensing oxygen out of the air
4
Why is it difficult to cook food on mountains?
3
Atmospheric pressure below sea level
1
Is there a difference in the Helicopter power needed to stay on different altitudes?
2
Does hot air have high pressure, and does compreesed air have high pressure?
0
Why is the rate of evaporation higher, if the air pressure is lower?
1
Reason for lower air pressure above an airplane wing
11
Why does air pressure decrease with altitude?
1
Does the amount of water vapor air can "hold" depend on the temperature of the 'water' or the temperature of the 'air'?