Why is the direction of friction different in case of rolling on plane surface and on an inclined plane?

I was studying the rolling of spherical objects on plane surfaces and inclined planes. I had doubts about the direction of friction in both cases.

Case 1- In the first case i.e. rolling on the plane surface, the friction acts in the direction of motion of the object. I tried searching why does this occurs and found an answer. It explained that

Let's assume that we have our rolling object (let's say it's not necessarily a disk) initially at rest, and then we apply a tangential force F to the top of it to start it rolling. However, if we want to roll without slipping, then we need an additional friction force f acting at the bottom of the object. This friction force will act in the same direction as our applied force because if there was no friction the object would spin too fast, so friction needs to decrease the net torque. 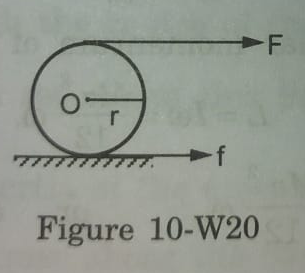 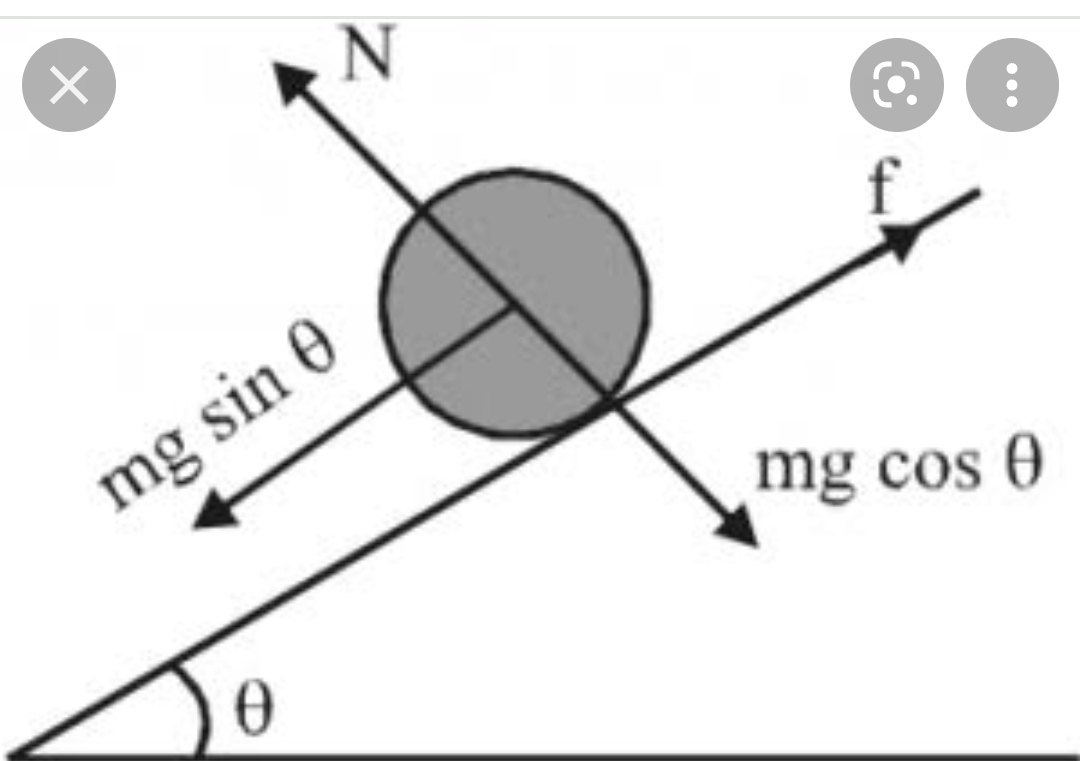 But I couldn't get the reason used to explain this. So it would be helpful if someone could explain the difference in these two situations and answer that why is the direction of friction different in both the cases?

Since $\gamma<1$ for something like a sphere, we see that $a$ is too small and/or $\alpha$ would be too large, so rolling with slipping would occur without friction. Therefore, in order for friction to allow for rolling without slipping, we need the friction force to raise the net force while lowering the net torque. This is achieved on the bottom of the object by friction acting in the same direction as the force $F$.$^*$

In either case the same concepts are applied: rolling without slipping requires $a=\alpha r$.

$^*$Note that for a circular hoop $\gamma=1$, and so there actually would not be any friction force in this case; rolling without slipping would occur automatically even on a frictionless surface.

So it would be helpful if someone could explain the difference in these two situations and answer that why is the direction of friction different in both the cass?

An un-powered circular object rolling on a horizontal surface experiences only rolling friction due to the deformation of the two surfaces in contact. It's like the object is trying to roll uphill. If a wheel is powered by an axle a static friction force from the road acts in the forward direction. If the breaks are locked on a moving wheel, a kinetic friction force will act in the backward direction. An object rolling freely down an incline will need a backward static friction force to keep the angular acceleration in sync with the linear acceleration. On a friction-less surface (without deformation) there will be no link between linear and angular acceleration.

Not the answer you're looking for? Browse other questions tagged homework-and-exercises rotational-dynamics friction rotational-kinematics or ask your own question.

2
Why acceleration comes to be different when using $F=ma$ and when using $\tau = I \alpha $?