Why does the national center for science education say “gravity is only a theory”? [closed]

Can someone just read these screenshots I’ve given or go to this link https://ncse.ngo/gravity-its-only-theory and tell me if this organization is being incredibly ignorant and wrong, if it’s worded weird, or if I’m being ignorant right now? 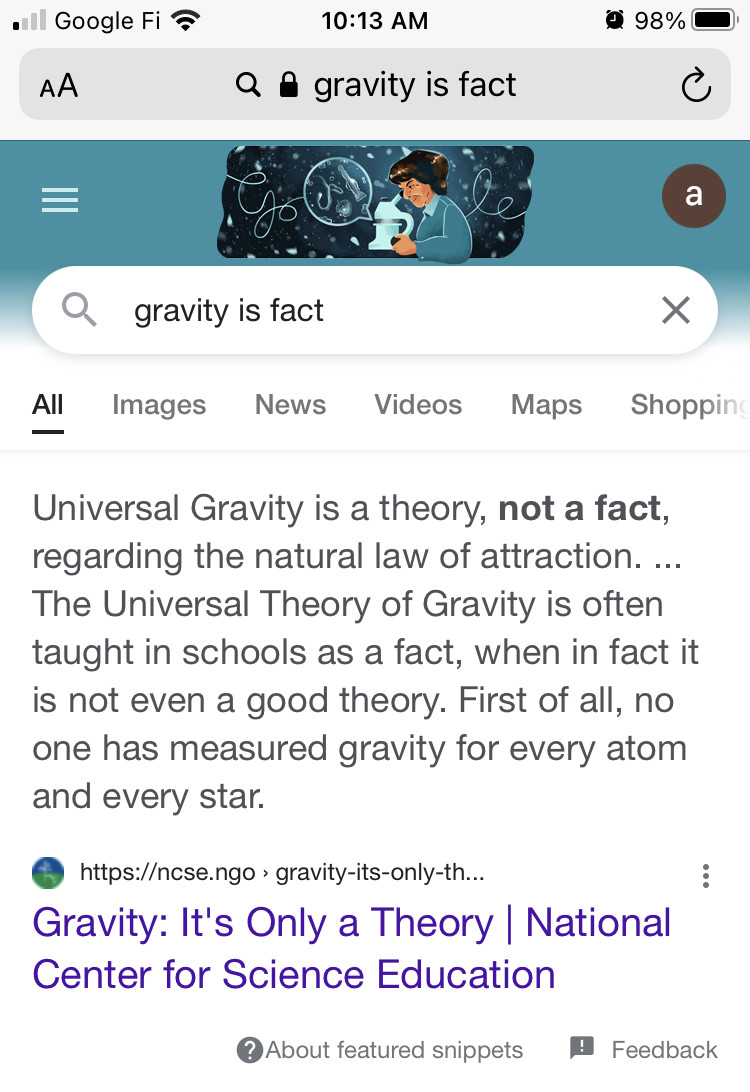 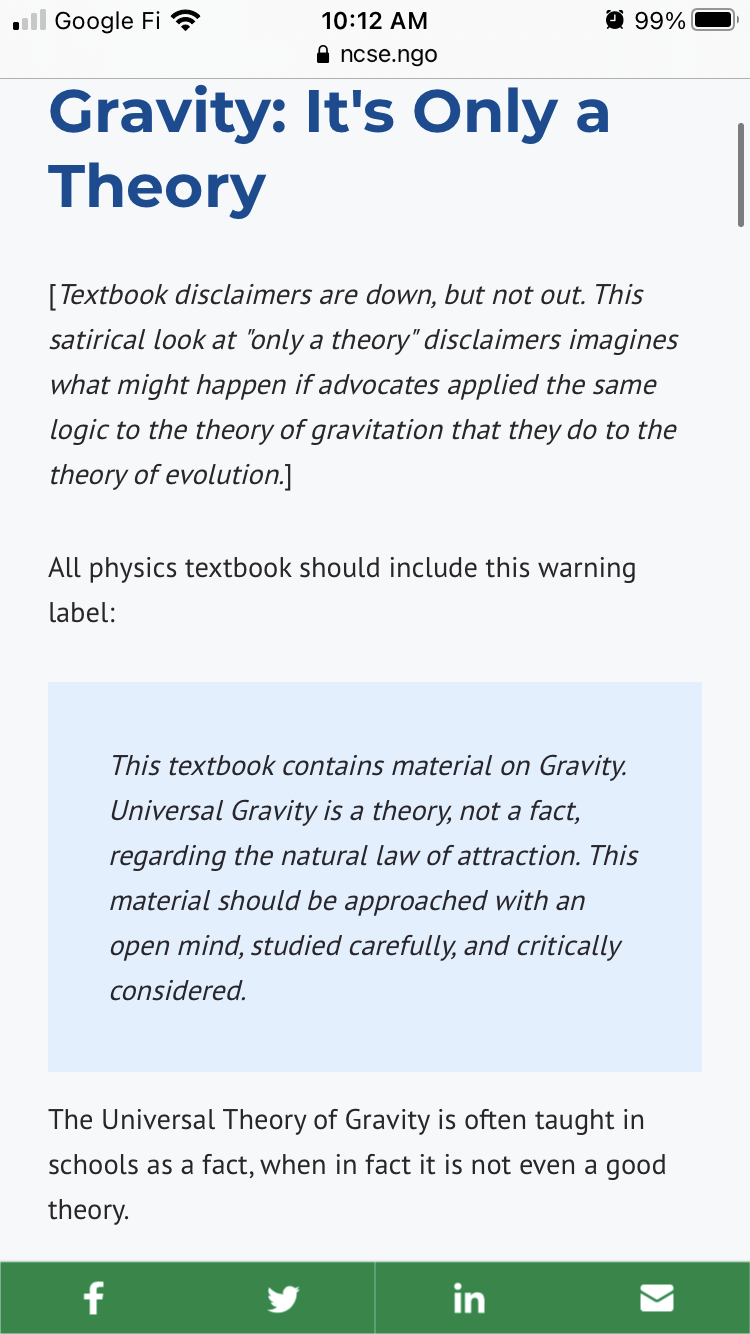 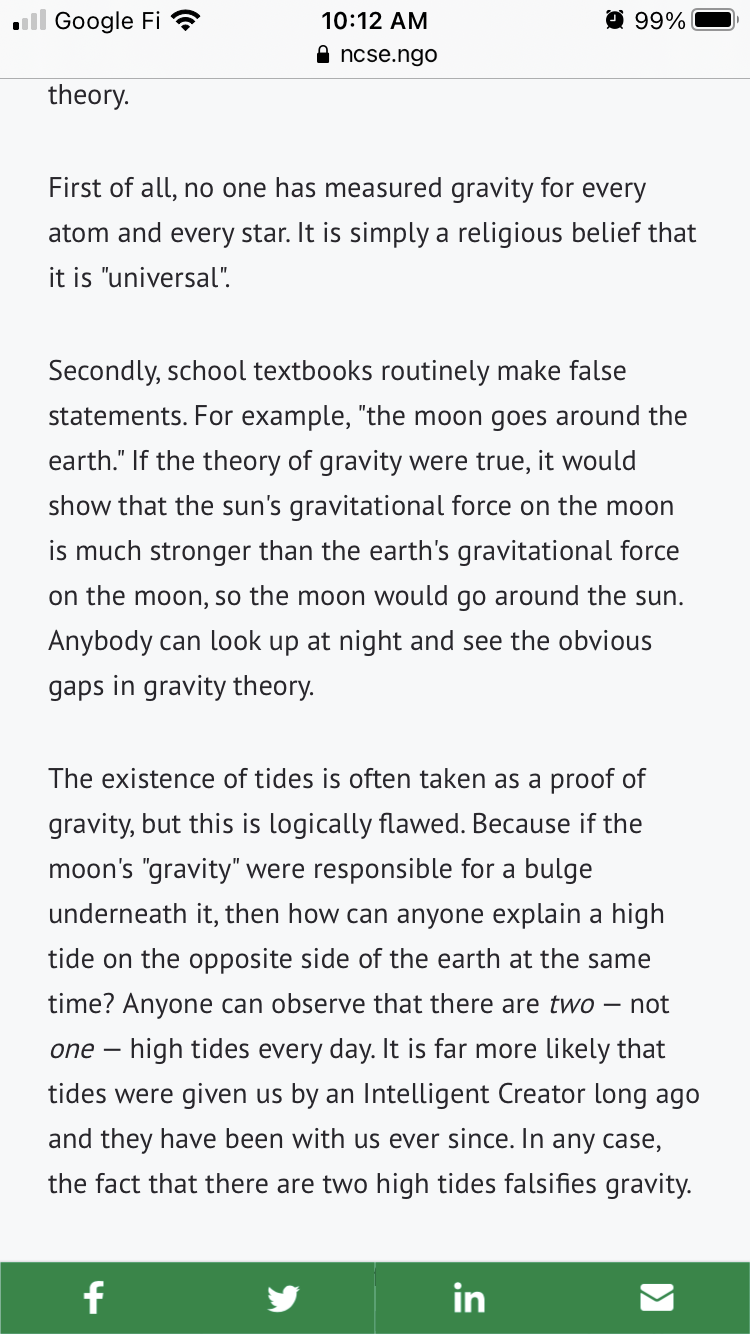 This is a satirical piece showing the absurdity of what anti-science lobby organizations are trying to do regarding evolution by showing how it would impact a textbook presentation of gravity if those same anti-science requirements were applied there also. Note the key quote:

That is the point. The types of disclaimers proposed by anti-evolution lobbyists are designed specifically to convey that impression

The article is a parody, and is intended to be humorous. As it says at the top:

Getting excited about "pseudoscience" and coding ones lack of self-confidence into a silly geek humor parable bears no added value for science. Hence, it is not worth to be called "educational" either.

Scepticism is at the heart of science and calling something "only a theory" might humble oneself and remind one of the historical fact that theories change over time. Because theories change, the inaccuracies of older theories get uncovered by newer theories. Nobody can be confident that there will ever be a final theory (which we might then call plain fact) of anything, so for the time being, everything we see, hear or feel is always "only a theory", and it is good to be conscious about that.

Some of the contemporaries of Galileo, who wanted him to shut up, probably also made fun of his ideas in the same way as the reference you have cited. This is a sign of personal immaturity.

Never let anyone tempt you to be arrogant about people with different ideas, because you might turn out to be like those middle-age clerics in the end. If you are not convinced of something then it is just that: you are not convinced, and insisting on that over and over again is okay, because you might still be wrong or even stupid. But don't pick on anybody, because that will put you in an extremely uncool position if they are actually right.

231
Does Earth really have two high-tide bulges on opposite sides?
26
Why does gravity act at the center of mass?
0
Is the gravitational acceleration 9.8 m s$^{-1}$?
0
How is the External Field Effect in MOND conceptually distinct from Newtonian gravity and GR?