Is there direct verification or proof of the orbital probability clouds of Hydrogen using Schrodinger wave function? [duplicate]

The different probability cloud shapes of the Hydrogen atom (consisting of one proton and one electron) can be solved using the spherical wave function. The answer is often summarized as follows: 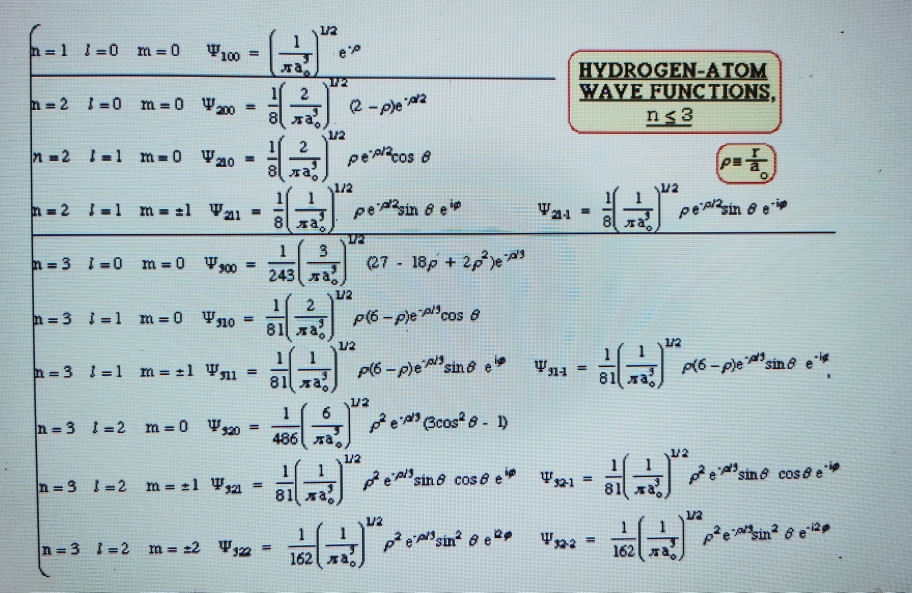 When plotted with 3D graphics, they look something like: 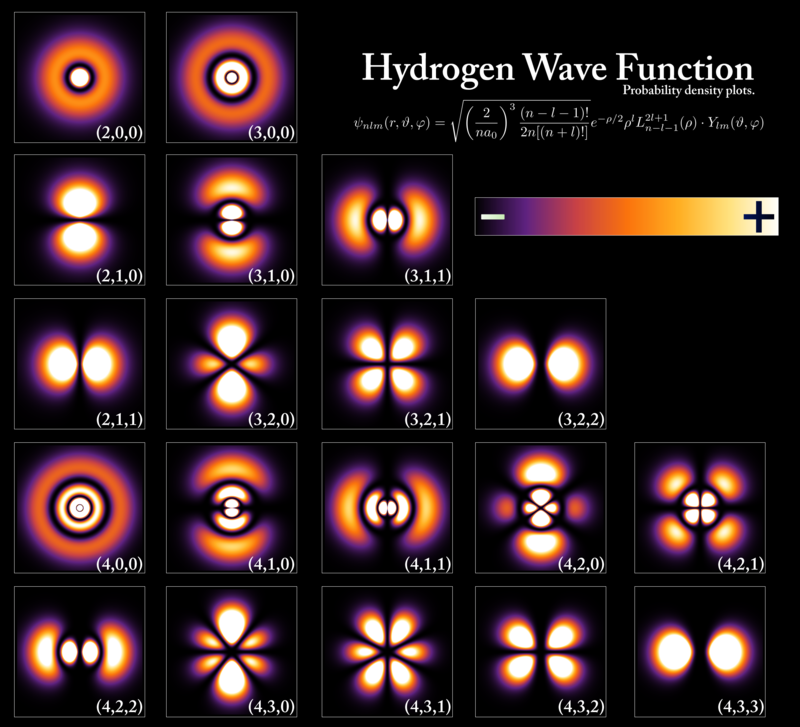 My question is about the direct verification of these "strange" (so to speak) shapes. I have searched and found almost no experimental results that directly verify all these shapes, for example by taking many separate measurements and tabulating the results into a 3D cloud. There is an experiment that purportedly show the (1,0,0) and (2,0,0) and (3,0,0) shape of the probability cloud, but what about the exotic shapes like (4,1,1) and (4,2,0)?

If we show these pictures to a 6 year-old, the first thing they will probably say is: "I don't believe it. Proof it and show me!" Great claims require great experimental proofs. The greater the claim, the greater the burden of proof, right? :)

EDIT: i did read the related post Is there experimental verification of the s, p, d, f orbital shapes? and follow the links given in the answers. It is one experiment where it looks like the top-most (1,0,0) and (2,0,0) and (3,0,0) shapes are reproduced. Unfortunately, only the spherical ones are reproduced, and arguably it would easier to approximately reproduce a general "round" spherical shape compared to a very strange characteristic one like, for example (4,2,0), which if it can be reproduced very accurately is a good omen that the Schrodinger function produces this "shape", as it is not easy to produce this exact specific probability cloud with some other functions...

I would tell the six year old that these angular shapes are not weird at all. They are the functional forms of irreducible representations of SO(3)...at least in the angular department. The fact that:

i.e., full shells are spherically symmetric is to be expected. Moreover, should he complain the $z$-axis is arbitrary, I'd remind him these a irreducible representations. They are closed under rotations:

Regarding the radial wave function, I would hope he expects more nodes as the energy increases.

My only concern would be if this precocious little sixth grader noticed that the the energies aren't just degenerate in $m$...which is mandatory based on the conservation of angular momentum, but also in $l$, (and similarly, planetary orbital energies are independent of eccentricity). This means there is a hidden symmetry, the Newton/Coulomb potential is separable in parabolic coordinates, and atom don't care about our coordinates. They have no obligation to be in the standard $\psi_{nlm}$ orbitals, and could be orbitals labeled by different quantum numbers (sometimes, $n_1,n_2,m$)...now those are "strange".

Not the answer you're looking for? Browse other questions tagged quantum-mechanics experimental-physics wavefunction atomic-physics orbitals or ask your own question.

23
Is there experimental verification of the s, p, d, f orbital shapes?

23
Is there experimental verification of the s, p, d, f orbital shapes?
2
How do we decide whether an electron orbital has a non-zero or zero probability of lying inside the nucleus of an hydrogen atom?
0
Radial Probability Function of 3s Orbital
2
Does my thought experiment adequately address quantum entanglement?
1
Is orbital and wave function are same thing?
3
Is the electron actually a standing wave?