Why does the charge distribution on the surface of a conducting sphere remain uniform even if there is a perturbation in the inner electric field? 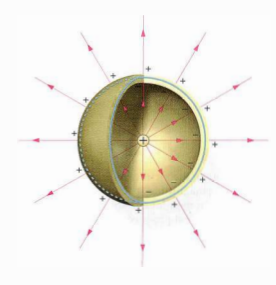 However, even if the inner positive charge is moved, the outer surface charge distribution remains unchanged: 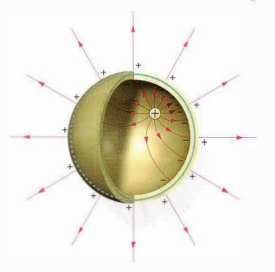 Doesn't the surface distribution change at all, even if for an instant?

I'm looking for a more intuitive/visual explanation, like the idea above. 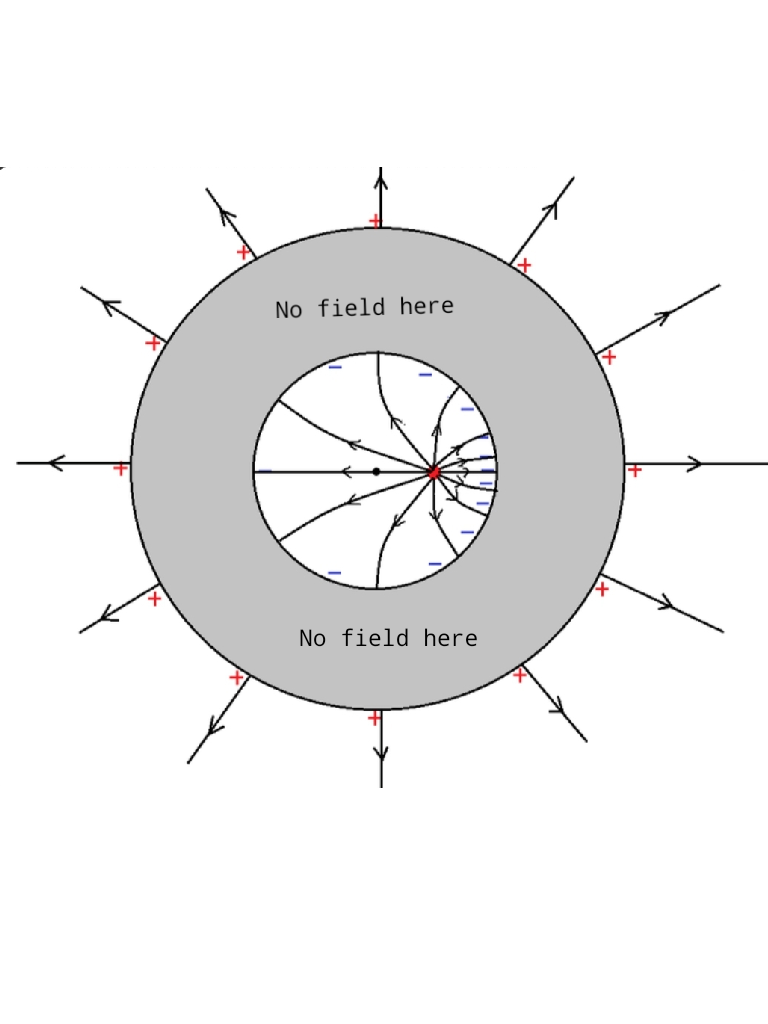 Not the answer you're looking for? Browse other questions tagged electromagnetism electrostatics electric-fields charge gauss-law or ask your own question.