Is red-shifting the only proof for the expansion of the universe?

Are there other proofs for the expansion of the universe other than red-shifting? If yes, what are those? Thank you.

There exists a cosmic microwave background radiation (CMBR) that fills all space.

It has the spectrum of a perfect blackbody. 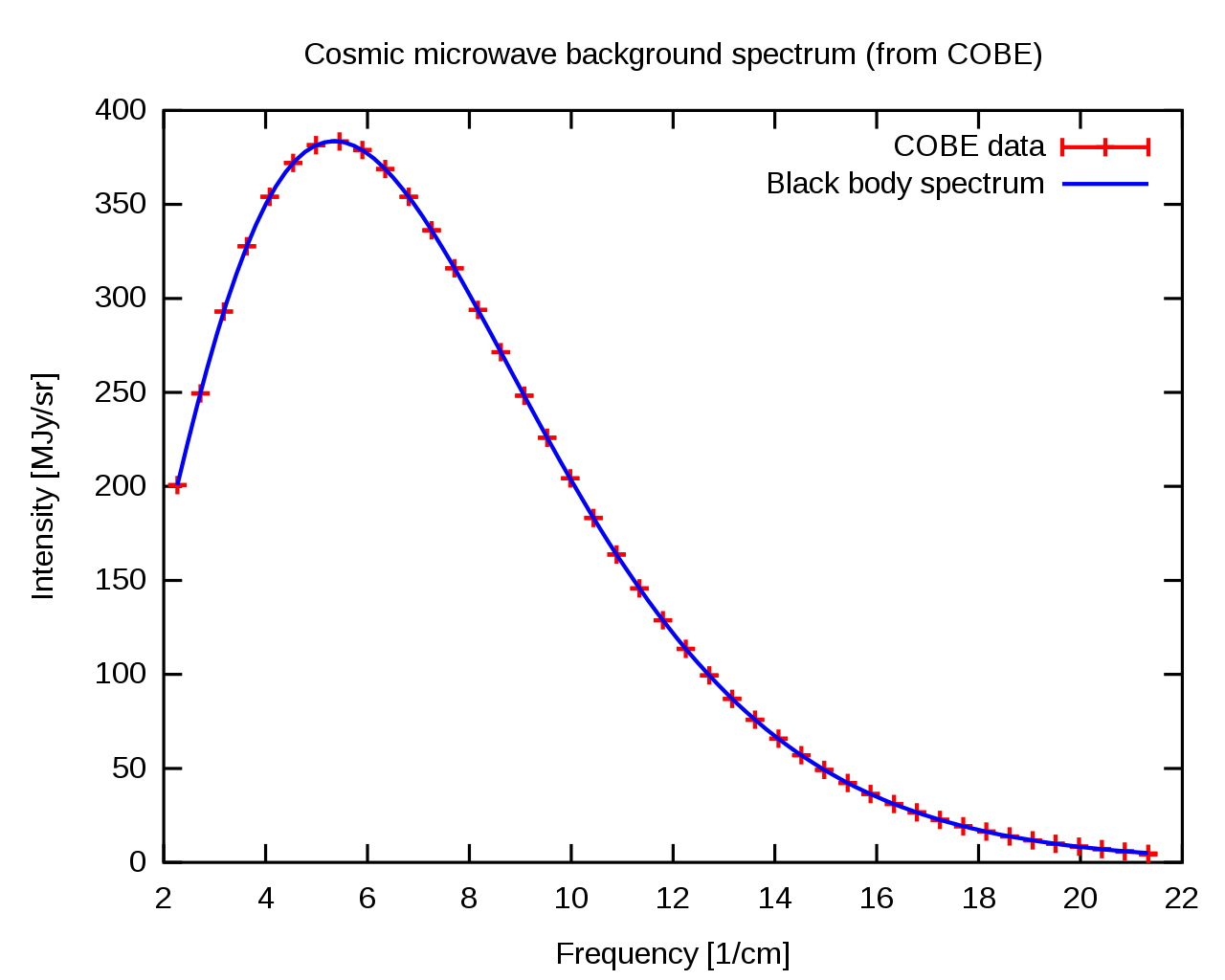 This constitutes evidence that the entire universe was once filled with a blackbody radiator.

So far as we know, dark matter is dark, and the CMBR is light, which constitutes evidence that the blackbody radiator that filled the universe was matter.

After adjusting for gravitational lensing, the intensity distribution is almost completely uniform. The imperfections in the uniform intensity are exactly the imperfections that would be expected for a hot gas filling all space. This constitutes evidence that the matter that filled the entire universe was a hot gas.

The CMBR is visible beyond the most distant stars, therefore it is older than the oldest stars. This constitutes evidence that the hot gas that filled the entire universe was composed of nothing heavier than hydrogen.

Hydrogen gas is transparent unless it is dense enough and hot enough to be a plasma. This constitutes evidence that the source of the CMBR was hydrogen plasma.

More specifically, since we can see the CMBR, this constitutes evidence that the CMBR is the last moment (in astronomical terms, thousands of years might be a moment) in which the universe was full of hydrogen plasma, after which it cooled (by adiabatic expansion) to transparent hydrogen gas.

The modern universe is nowhere near matter-dense or energy-dense enough to have a similar mass-energy density to a universe full of hydrogen plasma. Therefore the universe must be much bigger than it was when the CMBR was emitted.

Not the answer you're looking for? Browse other questions tagged electromagnetic-radiation astrophysics space-expansion doppler-effect redshift or ask your own question.

28
Why is the Cosmic Microwave Background evidence of a hotter, denser early universe?