Is a point object in optics really a point?

I am a high school student and I am a little confused about a thing I know generally when we say point object we meant that the size of the object is very small compared to the distance we are looking from but in geometrical optics if the meaning of point object remains the same then there would be many points in front of the object where light rays would meet and when these rays will enter into our eye then shouldn't we perceive that point instead of seeing the finite sized point?or are these points not enough intense means not enough light lays will enter from these points into our eyes? so that we can see them and we perceive? I am confused in these limits that a point means what? 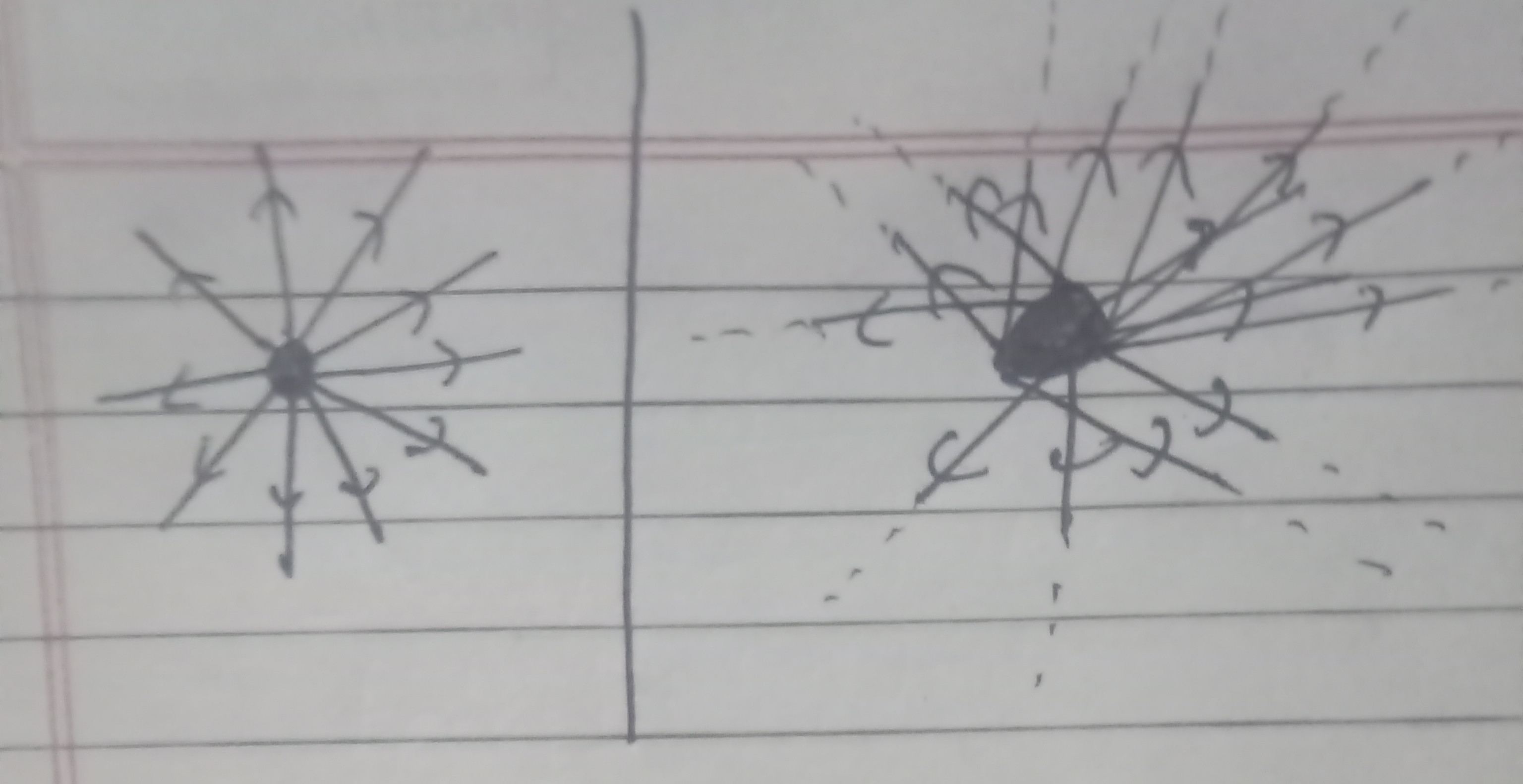 and I think if anyone who can answer this question can answer my this question too Why does an image only form where light rays coming from a single point get reflected or refracted and converge to a common point? and let me know if the reason that I mentioned which is that not enough light rays from those points are entering in our eye then how there it is valid? because there should be more rays intersecting at those points if we have light rays coming from more points from the object {say a ROD}.

(a) Good idea to ask only one question at a time.

(b) Remember that light rays are just directions of travel of waves.

(c) When we look at any scene, even using only eye, waves scattered from different points enter the eye and some of their directions of travel will intersect, since the width of the pupil is non-zero. But the optical system of the eye focuses light from one point on the scene to a point on the retina. It is unaffected in this behaviour by the crossing of the paths of light rays from different points on the scene. The crossing-points are not imaged on the retina; for one thing the eye is presumably set to bring to focus on the retina light from points on the scene before it, which will be further away than the crossing points. Your small objects that are quasi-points are just small parts of the scene and are included as such in the ramblings above.

Comments on your question: "Why does an image only form where light rays coming from a single point get reflected or refracted and converge to a common point?"

On the other hand, waves originating from a single point and brought to a focus by a lens will arrive at the focus (image point) in phase, as one can understand by looking at a wavefront diagram of a converging lens forming a real image of a point object. So there will be reinforcement of these waves, in a way which doesn't happen for waves from different points on an extended object that just happen to cross at a point.

Not the answer you're looking for? Browse other questions tagged optics scattering geometric-optics approximations or ask your own question.

4
Why does an image only form where light rays coming from a single point get reflected or refracted and converge to a common point?

0
Seeing the image as explained by Geometrical optics?
2
Basic geometric optics question - how come we don't have to have exact focus to capture objects clearly?
0
Attenuation of light through a simple lens, and is it important?
7
Can we see a point with only one ray or do we need two rays?
1
Convex lens -view real image with my eye at near point?
0
A confusion related to optics
4
Why does an image only form where light rays coming from a single point get reflected or refracted and converge to a common point?
0
Where is the "infinity" where image of an object kept at focus of a convex lens being formed?