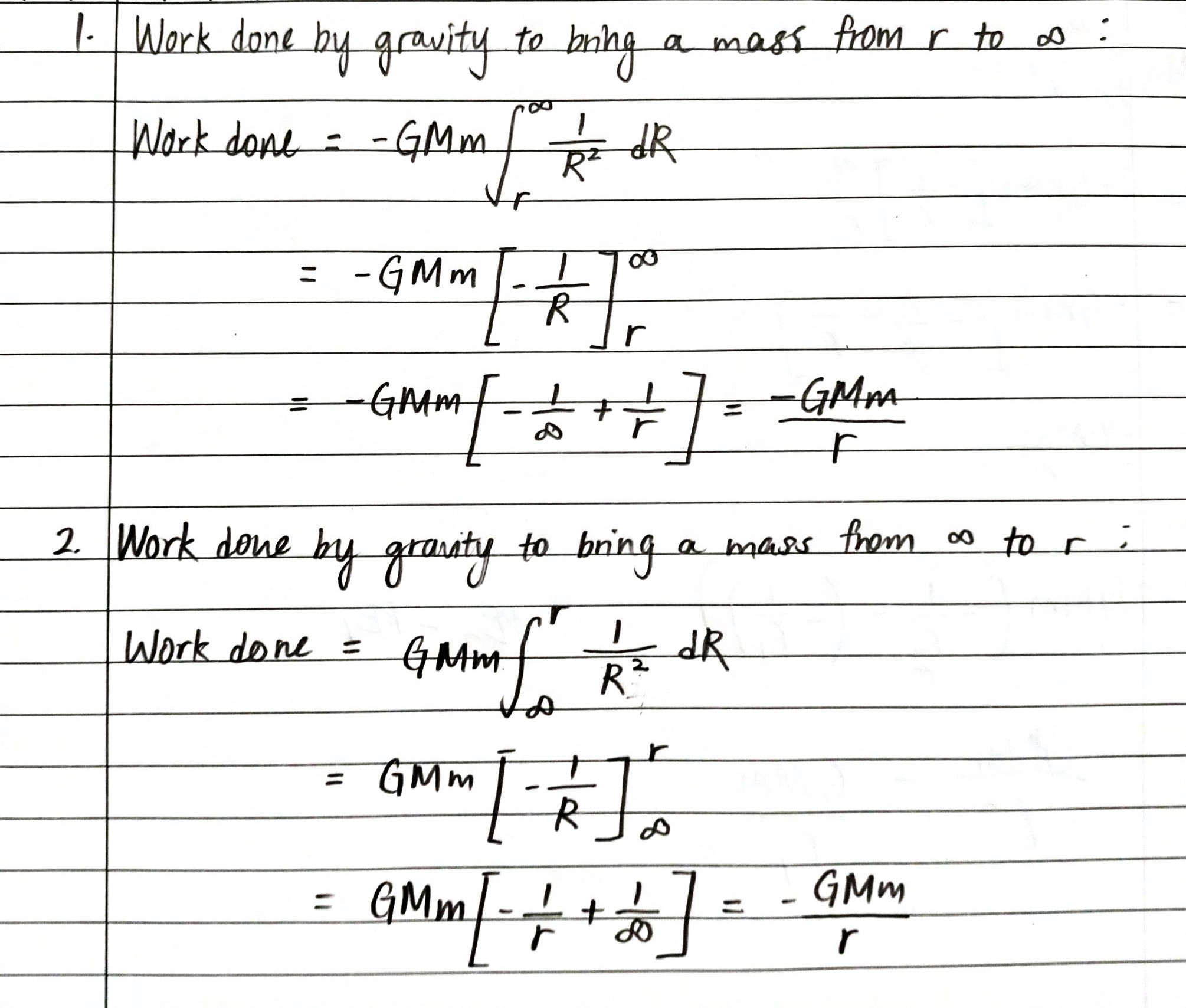 Gravitational potential is negative because the reference point, at infinity, the g.p is defined to be zero. In my first derivation for work done by gravity to bring a mass from r to infinity, the results turns out to be negative, which makes sense and follows the definition as the object is moving in the opposite direction of gravity and gravity is doing negative work.

In my second derivation, I would expect the work done to be positive as the direction of gravity and direction of object is the same. From the maths point of view, it makes sense as I am swapping the limits and sign together, but I am confused about what it actually implies.

This is a mathematical issue. The reason you get the same sign from both calculations is that you've corrected for the flipped limits in the latter version. Just like when I correct the below with a minus sign:

Calculating the left-hand-side and right-hand-side now gives equal, same-sign results. Flipping the limits would have given an opposite sign, but by adding the minus sign manually, this is cancelled out, so the results are the same.

In your first derivation, gravity alone would not be moving the object from r to $\infty$. Something else inputs energy $\frac{GMm}{r}$ and gravity subtracts it.

You can see here for a more careful treatment

Not the answer you're looking for? Browse other questions tagged forces newtonian-gravity potential-energy or ask your own question.