Why the path of a balloon left untied is unpredictable but of a rocket is predictable? [duplicate]

When a water rocket is projected, it goes in a specific trajectory. 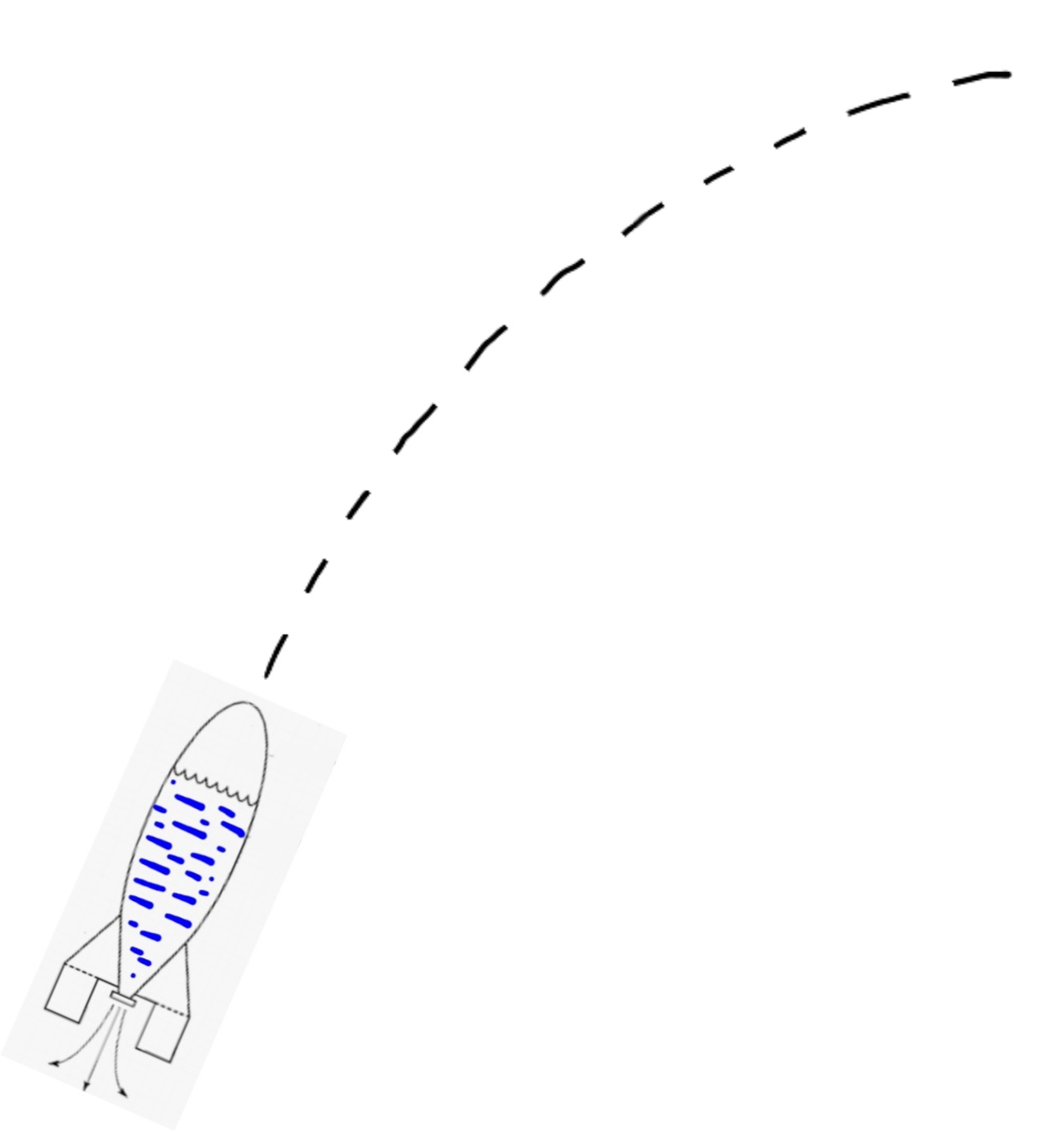 But when a balloon is inflated and left untied, it does not follow a definite path. It goes in a random way. 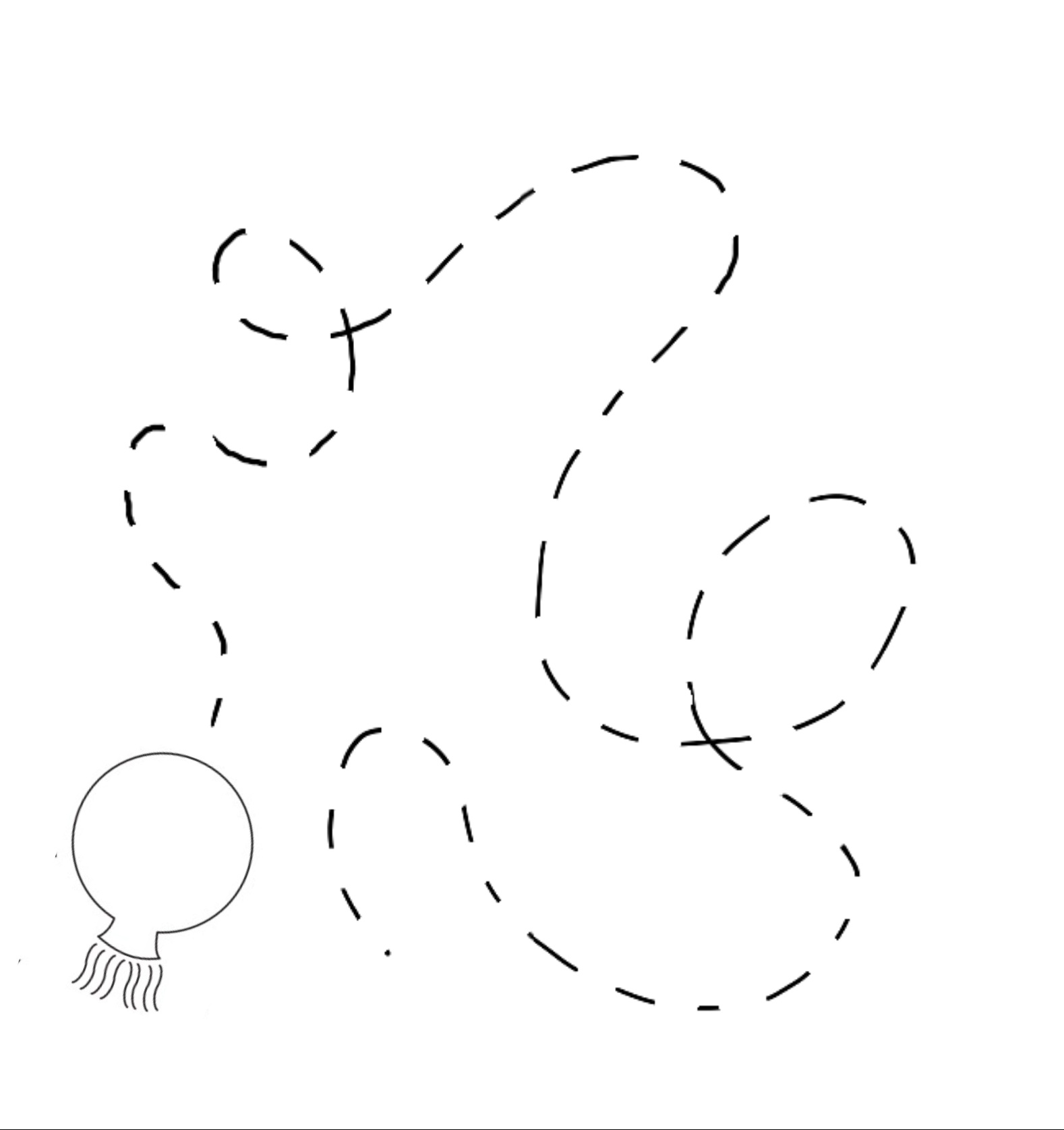 I do not see any fault in comparing these two cases. Both move according to Newton's third law. But definitely, there is some difference between these. How does one explain the difference in these routes?

The main reason for this is that the opening (nozzle) of the balloon is flexible but that of the rocket is not. When the balloon is released, the opening is not likely to be pointing straight, and the thrust will tend to cause rotation and propel it in circles, which creates a positive feedback loop that further prevents it from straightening, which is apparent in this video.

The flexibility of the opening being the cause is more apparent if you imagine filling the rocket with pressurized air instead.

A secondary reason is that the rocket is much more aerodynamic than the balloon, not to mention the fins that help keep it pointed prograde. For the balloon, the high pressure of the escaping air will also cause random rotation of the direction of the opening.

There are a few things that keep a rocket stable that are not present on a balloon. Either one will tend to rotate or change trajectory if the thrust is not aligned with the object's center of mass. Rockets are carefully designed so that this is generally true, and some rockets have a gimbal system that allows the thrust to be redirected at carefully controlled angles. A balloon has no such control - the air just shoots out in whatever direction the neck happens to be pointing, resulting in an uncontrolled thrust vector. Air exiting the neck will affect the neck itself, so thrust vector will change direction rapidly and unpredictably.

Additionally, many rockets have fins near the bottom which helps to keep orientation. By putting the "center of drag" behind the center of mass, you have a object that will naturally tend to self-right in flight - if the object starts to rotate, increased drag on the rear of the vehicle will pull it back in a straight line. This is why you see fins on many flying objects such as rockets, arrows, or darts.

Overall, a balloon does not have the same aerodynamic stability that a rocket does, nor does it have any control over its thrust vector. A rocket is designed to be aerodynamically stable, and has a much more controlled thrust vector.

10
Why does a balloon spiral in the air instead of moving in a straight line?

0
Pushing force on wagon
1
Laws of motion in relation to balloon and rocket
0
Confusion about the buoyant force applied by fluids
1
How can I simulate a path for my model rocket?
0
Why don't we use rocket engines in cars?