Why does Drag force equation contradicts the relationship between Reynolds number and drag coefficient?

The drag force equation is described as:

Where the cross-sectional area of the front of the sphere is = πr^2, 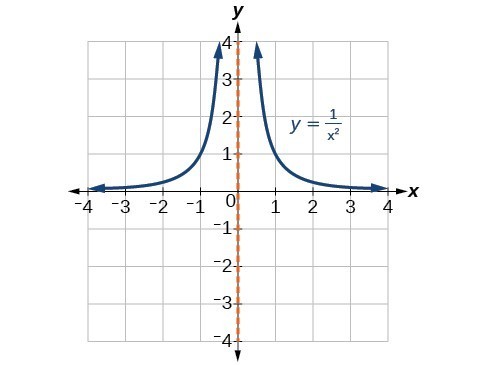 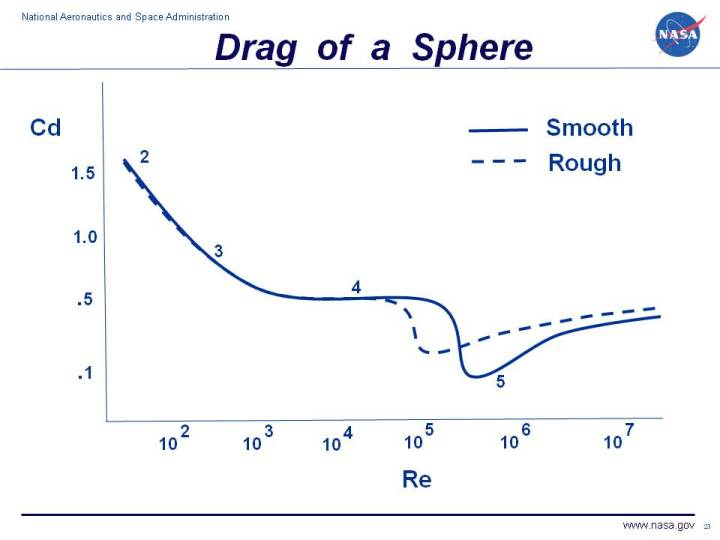 $C_D$ is generally assumed to be a constant, at least over a certain range of values (hence the name drag coefficient). This shows that over a range where C_D is relatively constant, drag force is proportional to cross-sectional area. That’s how the first equation would normally be used: you find or look-up a reasonable C_D for your situation and plug it into the equation with the other values to estimate the drag force (also called the drag).

The second equation is a definition equation. Thats the definition of reynolds number. It’s one of several dimensionless parameters used to characterize a flow situation - the most famous one. You can look at a reynolds number and see if it is a laminar or turbulent situation for example without knowing anything else. The $L$ in the equation is the radius of the sphere in your case.

GETTING A VALUE TO START

To be extra clear, use Reynolds number and the chart you posted. The x-axis of that chart is exponential, so $C_D$ changes very slowly with reynolds number. You could probably assume $C_D$ is constant, depending upon what reynolds numbers you operate at. Just for example, if you conclude that the entire situation will be operating between $Re = 800$ and $Re = 8,000$... Well, $C_D$ at $800$ is maybe $0.6$ and at $8,000$ is about $0.5$. I would just assume constant of $0.55$, especially at first. Maybe later you could let it change with Re if necessary. Partly because fluid dynamics is not exact anyway.

The drag coefficient depends on an object's shape, the material on its surface, and any particular quirks about how the fluid interacts with the object and itself. It's made to do the best it can at being constant even if you change $A, v^2$ or $\rho$, but in reality it's not quite constant especially if you change one of those variables a lot.

The graph of reynolds number vs. $C_D$ is basically showing the imperfection of trying to represent those complicated relationships between the sphere and drag force as a function of velocity and/or length of the sphere (since $L$ in reynolds number refers to longitudal length and not cross sectional area)

Not the answer you're looking for? Browse other questions tagged newtonian-mechanics fluid-dynamics drag aerodynamics or ask your own question.

3
Reynolds number, turbulence regime, and drag force
0
Finding the drag force (Air resistance force) for accelerated ball?
5
Is there a better approximation of drag (other than quadratic drag)?
2
Finding power with Drag Force equation
1
How to calculate the actual drag force on a wing?
2
Calculating wind force and drag force on a falling object
0
Why are there no coefficients of drag for cubes and cones of low Reynolds numbers
1
For competitive swimmers, why does drag increase when pushing off of the wall near the surface rather than deep in the water?