Why doesn't earth have a hydrogen atmosphere if hydrogen's thermal velocity is 1.75 km/s - less than 1/6th of earth's escape velocity? [duplicate]

I have read that in order to retain a gas, a planet's escape velocity must be at least six times the thermal velocity of that gas (I understand that this is just an approximation of the Maxwell distribution).

Despite this, Earth does not have an abundance of hydrogen or helium, and every graph of atmospheric escape I have seen shows both gasses requiring a much higher escape velocity. 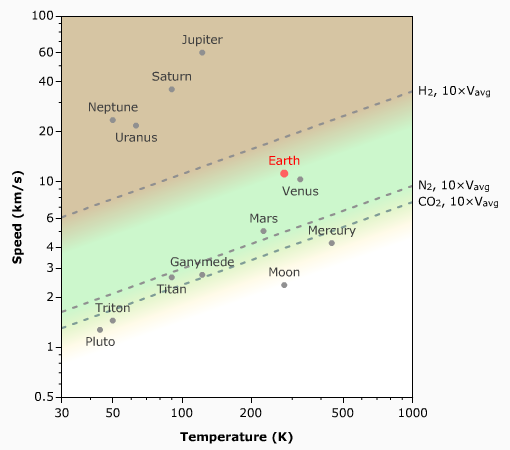 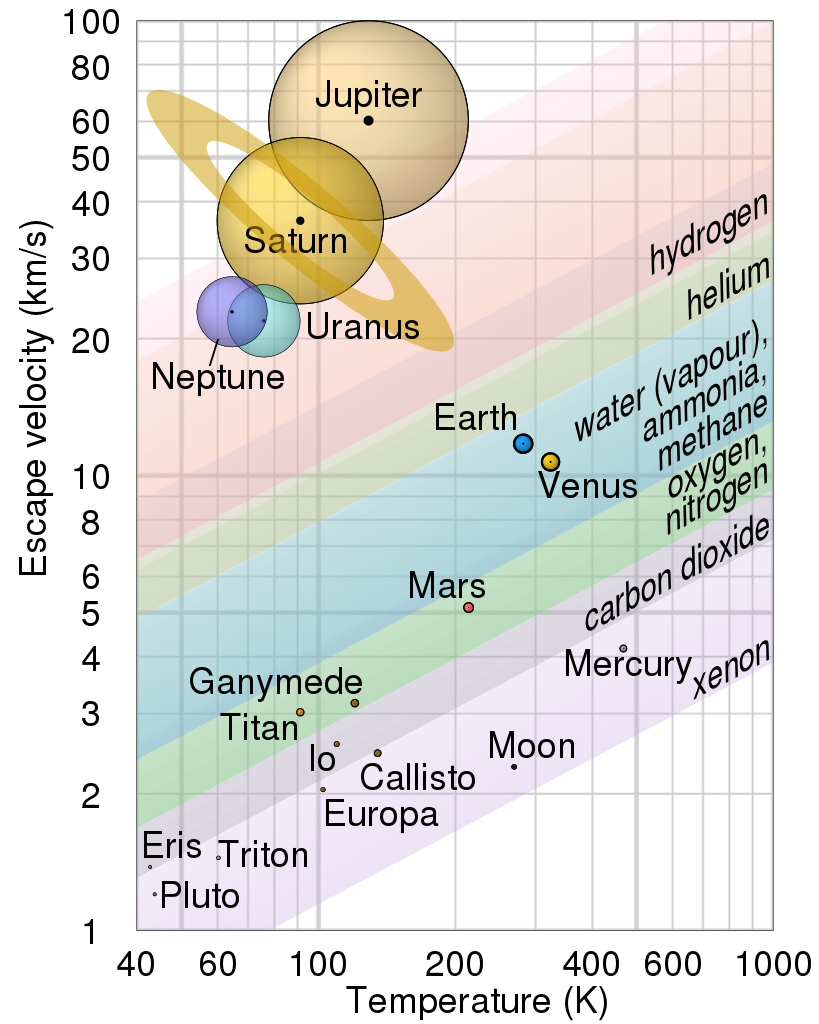 Is there another factor that these graphs are taking into account?