What would be the consequences of action-reaction pair not being anti-parallel? [closed]

Ask Question
Asked 1 month ago
Active 1 month ago
Viewed 59 times
0
$\begingroup$
Closed. This question is off-topic. It is not currently accepting answers.

In the real world, action-reaction pair always make an angle of exactly at 180ᵒ. But what would happen if instead it was something like, say 179.9ᵒ. What would be the weird effects?

The thing is that the forces on the block are not balanced (there is still a net force). Its pointing somewhere downwards. Now exactly what will happen? Horizontal force make it move sideways is okay but vertical forces not being balanced will result in what? 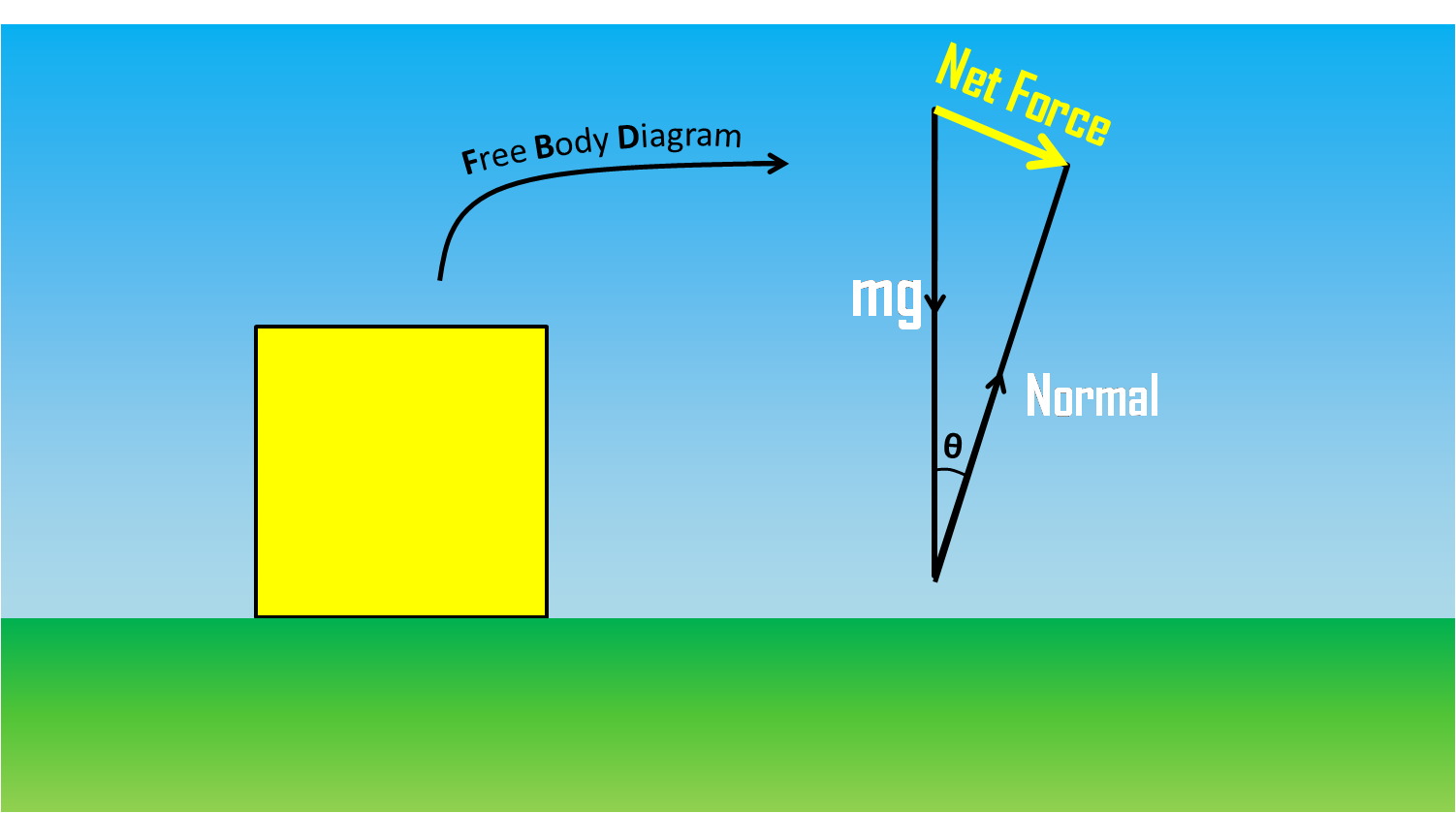 Also as the block start sliding, the friction also do weird things. And things happening between the individual atoms of the block are just on a whole different level.

Can anyone give me a big picture (and some details if possible) of what that world behave like. This thought is not letting me sleep.

The lack of symmetry if the reaction was not in the opposite direction to the action suggests this could not be a physical law (how would you choose the plane in which the action and reaction lie ?).

Not the answer you're looking for? Browse other questions tagged newtonian-mechanics forces free-body-diagram thought-experiment or ask your own question.

1
Can we feel our own weight (can we feel normal reaction)?
0
Is there a normal downward force here?
1
A misconception in an application of Newton's laws
2
Why are upthrust and normal reaction force not the same?
5
The direction of static friction?
1
Can you determine an action reaction pair when tension acts on a string attached to a pulley?
3
Force due to air pressure on a block