So I wanted to say that in the picture given below electrons move from a region of higher concentration to a region of lower concentration, so due to that they didn't needed any external energy supply like potential difference or battery and they flowed from higher to lower region. 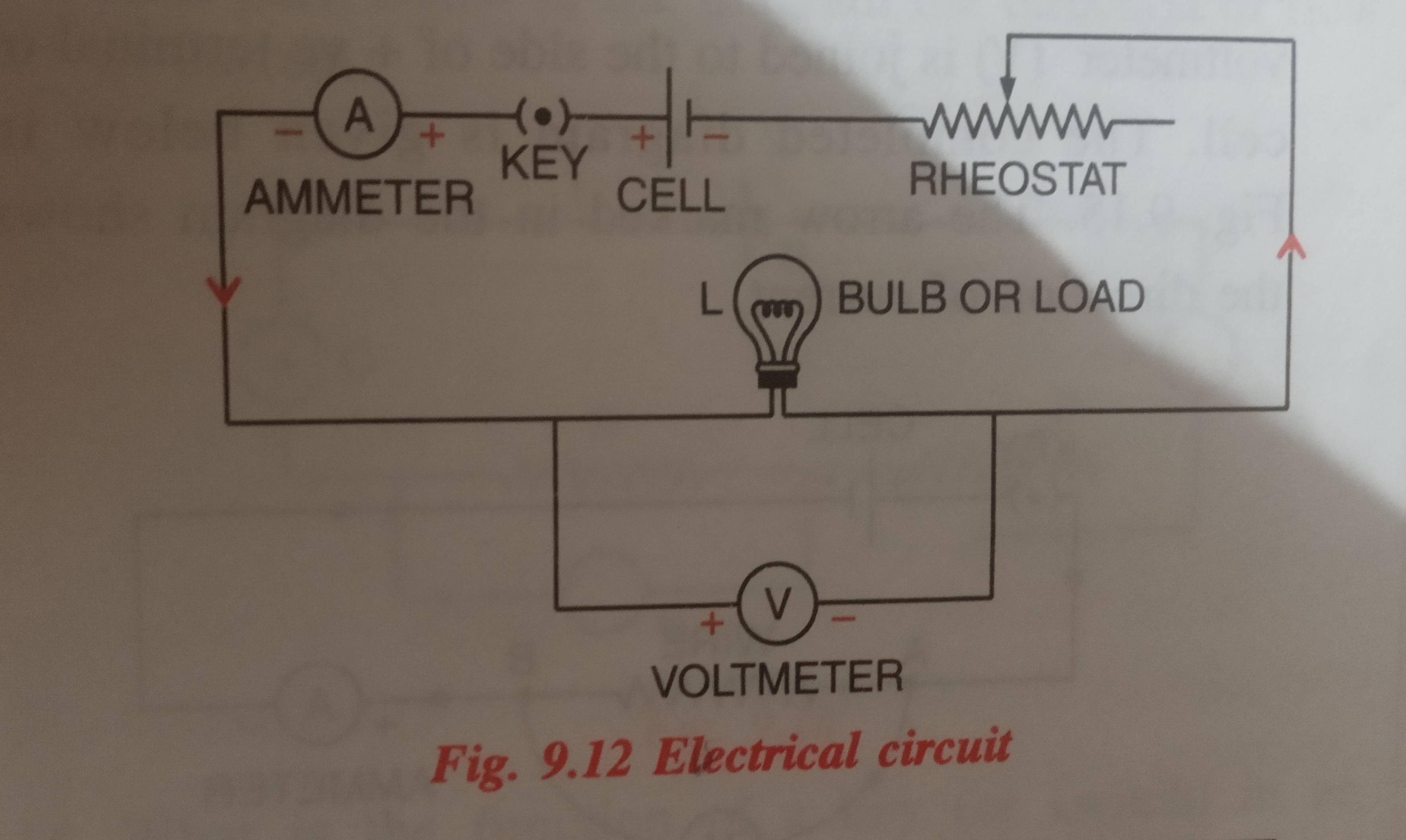 Therefore I wanted to ask whether in the first case i.e electrons moving from higher to lower concentration, did electrons carry energy since no work was done on them? And what I am thinking is right or wrong?

That isn't true. The reason electrons or negative charges moved to the uncharged conductor is not because their was a concentration difference but rather because they were at different potentials wrt. ground and therefore did have a potential difference between them.

When things move due to difference in concentration, the phenomenon is called diffusion. However, when discussing charges, in electrostatics we usually$^1$ ignore that process and only concentrate on the electromagnetic aspect of their behavior. In other words, charges only move when their is an electric field to move them. Existence of potential difference is same as saying their is an electric field. So potential difference is necessary for charge movement.

Do you mean to say that its the use of wire that makes the battery necessary? Say, if the electrons were traveling through vacuum in the circuit but not in wires, that a potential difference won't be needed in the circuit? If so that's not true. (If not skip the immediate para)

The need for a battery has nothing to do with the use or lack of use of wires. In a circuit, a battery provides the voltage source: their exists a potential difference between its positive and negative terminals; so when a conductive path connects those two points outside the battery,the potential difference leads to an electric field being setup in that connection, causing charges to move through it i.e. a current.

You seem to be reading too much into the charged-uncharged conductor example. It is just one case where charge densities were $initially$ different. Different charge densities when connected may lead to a current between them, but again, its not their concentration but the difference in potential that is responsible. They aren't compulsory to establish currents.

In fact, in a circuit, at equilibrium (that is some time after the switch key was inserted), there are no excess charge concentrations anywhere, yet there is a current. The battery isn't there to create concentration differences.

Further still, if there were any charge concentration differences, they would even out over the length of the wire quite rapidly because in steady state, current is same everywhere in the circuit.$^2$

Yes they are but so were those moving from the charged to the uncharged conductor in the previous example, which brings me to your main question

I wanted to ask whether in the first case i.e electrons moving from higher to lower concentration, did electrons carry energy since no work was done on them?

Yes, the electrons carried energy with them. They were in a region of higher potential energy and so moved to the region of lower energy - the uncharged conductor. In so doing they reduced the energy in the first conductor and took it to the lower one, till they equilibriated. Clearly, they carried energy.

Whats surprising is that, some some energy is necessarily lost as waste heat in this process. This is because as charges flow through the connecting wire, they constitute a current that dissipates heat.

Theoretically, the two conductors have $capacitances$. When two capacitors with different potentials are connected to each other in parallel, the resulting charge redistribution leads to loss of energy.

$^1$ there are systems where charge diffusion has to be taken into account.

$^2$ You may like to think further about what current has to do with charge density at a point.

Initially, there is a radiating electric field radiating out of the left hand sphere, and no field from the right field. The electrons that first move from left to right are acted upon by that field. So, your assumption that

no work was done on them

A- The total energy of the system is less in the final stage (1), because:

1- Let us assume for the sake of simplicity that A and B are two identical sphere spheres or radius R.

B- Another way to look at it is: A and B behave exactly like two capacities (condensers).

(1) Which means some work has been done by the electrons to move from sphere A to sphere B and release to the environment as heat.

Not the answer you're looking for? Browse other questions tagged energy electricity or ask your own question.

0
Where does energy in electricity come from?
5
Do electrons move in a conductor when it is connected to only one pole of a power supply?
1
Basics of Current Electricity
1
Some questions related to circuits and flow of electrons
1
Electric potential in a wire
5
How does resistor affect drift velocity?
0
Where do the charge in a series/circuits (?) come from?
0
If voltage causes current to flow how can a battery have constant voltage but supply different amounts of current?