Why Faraday's law works with coils?

An the coil could be open. 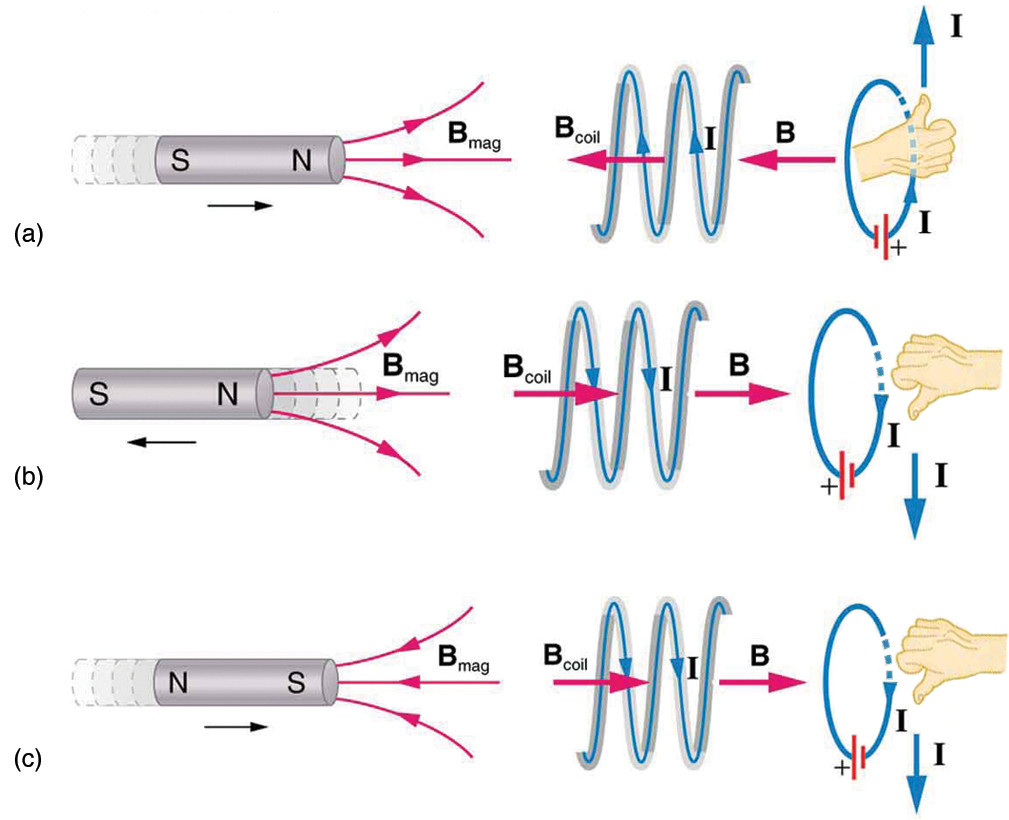 Faraday's law refers to circulation of electric field along any closed curve in space, this curve does not have to go through conductor, it can go partly or wholly through nonconducting space like air or vacuum or plastic.

So we can apply Faraday's law to coiled wire, just complete the path that goes entirely inside the wire by a path segment that goes in straight line from one terminal to the other, mostly through the empty air. 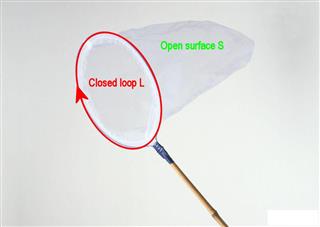 Let me first simplify your circuit and consider a single loop made of a conducting substance.

Here there is an induced emf in the complete conducting loop produced by the changing magnetic flux linked with the loop (Faraday) and an induced current is produced through the conducting loop which produces a magnetic field which opposes the change producing it (Lenz).
Note that the induced emf is not shown to reside at any one position in the loop ie there is no battery symbol shown.

Now consider what happens when the loop has a break in it.

In the same complete loop as before, part of which is now an insulator, an emf is induced and a (very, very small) induced current flows as before but this time charges accumulate at the break, $\rm no$ as the gap is acting as a capacitor.
If the induced emf is constant then there will come a time when the potential difference across the gap due the accumulated charges will be equal in magnitude but oppose the induced emf and there will be no induced current.
There no problem here in terms of the law of conservation of energy (Lenz) as external work was done by the person pushing the magnet whilst the charges were accumulating (and increasing the electrical potential energy of the system) but once the amount of charge did not change, the electric potential energy of the system stayed constant and no external work was done pushing the magnet towards the loop.

You can extend this to your helical coil which will have some capacitance associated with it.
So you need to complete the loop so that the two ends of the helical coil are connected via an insulator and again there will be an accumulation of charge which will produce a potential difference in opposition to the induced emf.

Note that if the induced emf is very large the accumulation of charge could produce a potential difference such that the electric field in the insulator is so high that it becomes a conductor and a spark is produced across the gap. This is unlikely to happen in the set up that you have described but is easy to show when the current in a coil with a large self inductance is switched off. Here is a video which shows this happening.

Not the answer you're looking for? Browse other questions tagged electromagnetism electric-current maxwell-equations electromagnetic-induction or ask your own question.

1
How to calculate flux in a helical wire?