How does a clamp meter only measure current on the wires inside clamp and not outside?

I think the title says it all, but I'll try to explain better:

I know a clamp meter measures current by the current induced (if AC) or the magnetic field created (if DC). But how does the measurement not get affected by wires arround the clamps (because they also create magnetic fields) and only the wires inside the clamps are measured?

An AC current sensor is basically just a transformer. If you just pass the load wire through the magnetic core, it is like having half a turn. Or you can coil the load wire around the core and make it resemble a traditional transformer more for higher sensitivity. 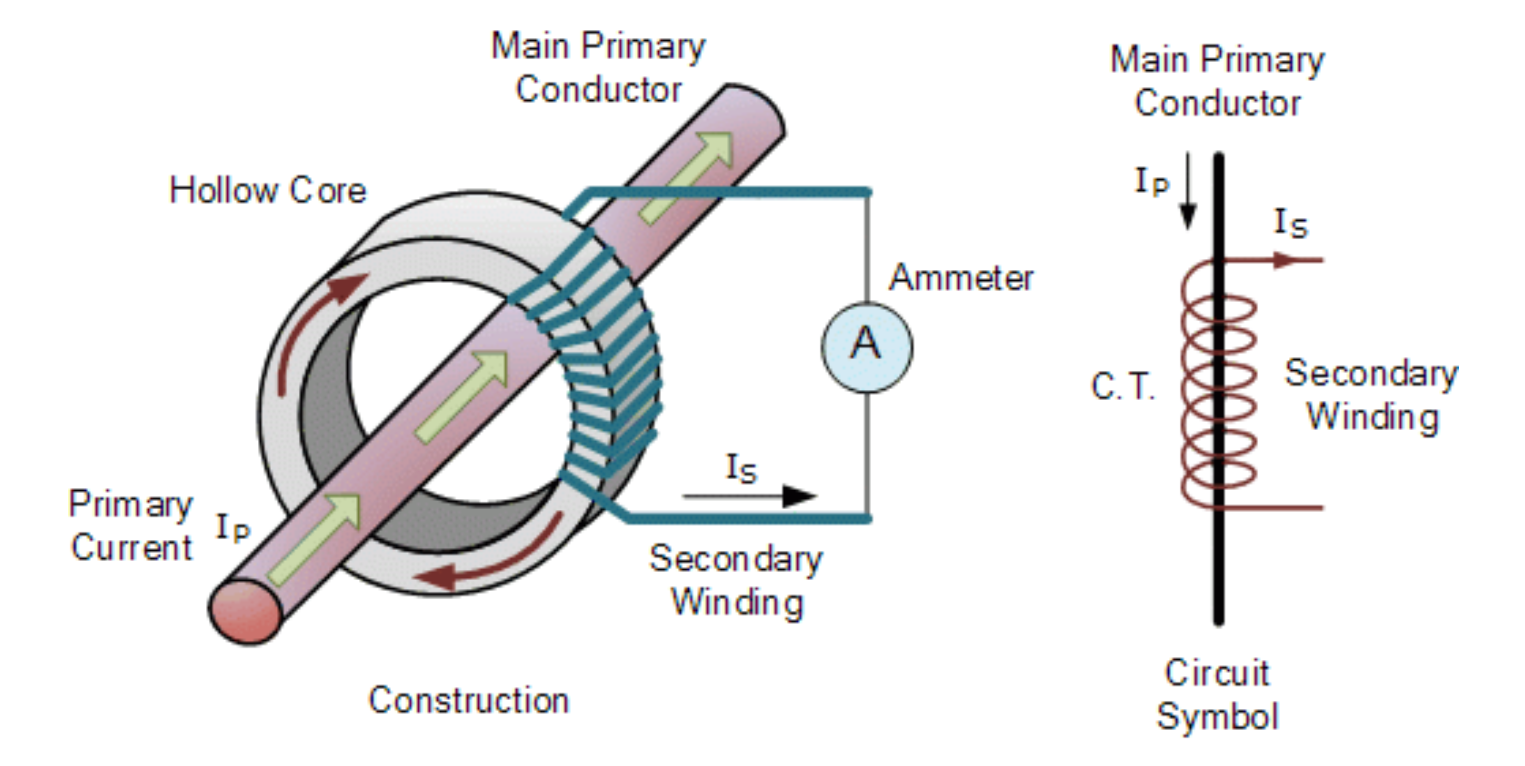 But if you have an external load wire it kind of looks like this (did not draw the way the magnetic core influences the path of the magnetic field lines): 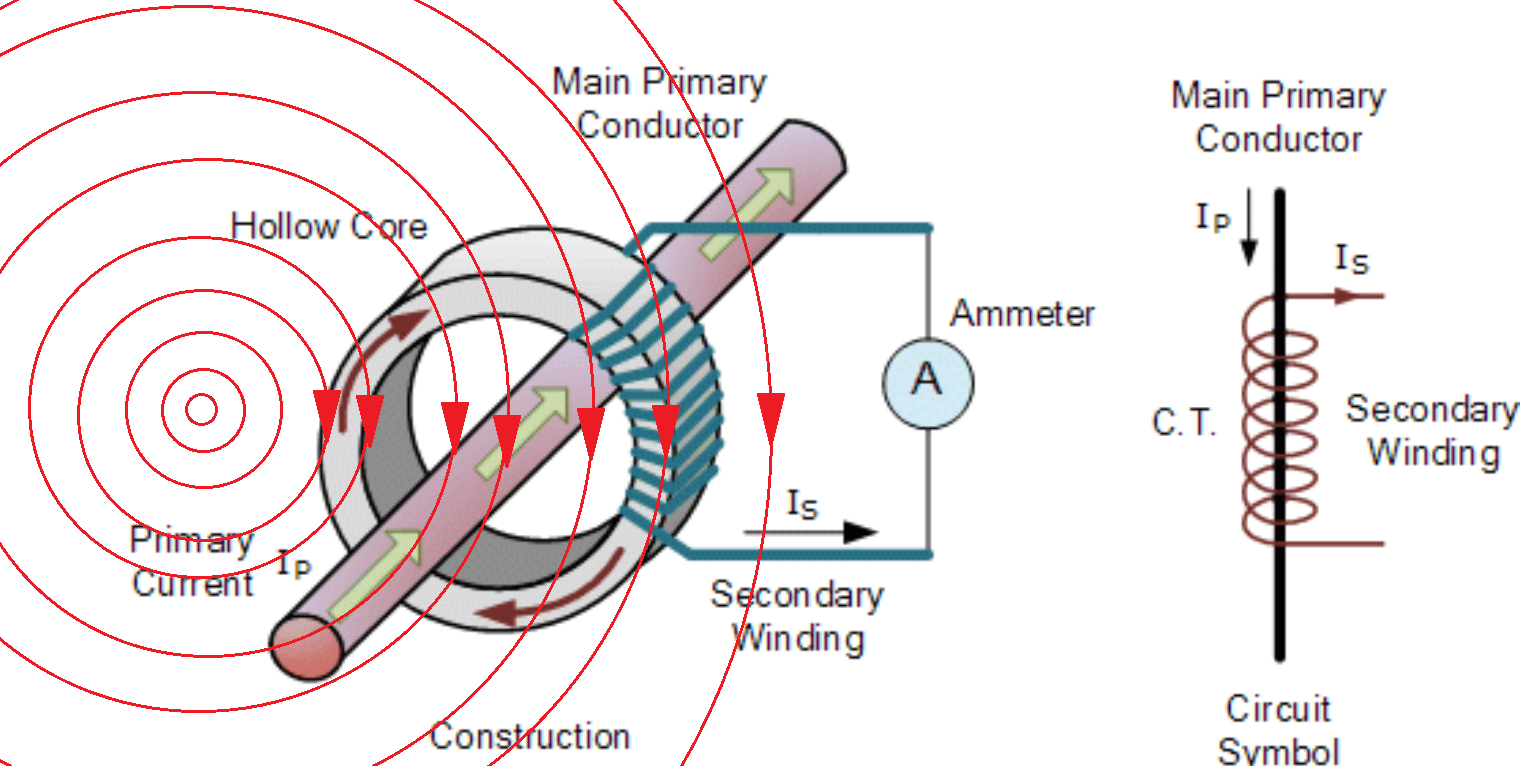 The ring magnetic core concentrates the flux around the wire and focuses as much of it as possible to flow through the hall-sensor in the air gap. The hall-sensor detects the strength of the magnetic field which is indicative of the DC current flowing.

But if you have an external load wire it kind of looks like this (did not draw the way the magnetic core influences the path of the magnetic field lines):

My initial answer was:

Drawing it out, I can see the flux lines being distorted to follow the magnetic core as they pass through, but not in a way that induces two opposing circulating fluxes in the magnetic core. At the very least, it can be seen that external flux sources aren't concentrated very well through the sense-coil or hall-sensor. The ring also helps align the flux from the load wire properly through the sense coil or hall-sensor if the load-wire isn't perpendicular.

I know from experience that they are sensitive to external fields more than I would like. But not nearly as much as one might think. But more than I would like. You still have to zero out the sensor and even then you can see influences from surrounding magnetic fields that change during operation. I'll have to look into it a bit more later but right now, I have the conclusion it doesn't actually cancel out external fields as much as it just concentrates the internal field much more than external fields so that your "true zero" does not too much from your zeroing operation.

Not the answer you're looking for? Browse other questions tagged electromagnetism electric-current electromagnetic-induction or ask your own question.

1
How come the length of a wire does not affects on the circuit current?
4
Do moving charges get affected by the magnetic field they create while moving to constitute current? If not, how can self-induction be possible?
0
Induction in a Coil with no direct field
0
Finding the direction and value of an induced current using a graph
0
Location of high and low potential points in motional emf