Why current in this circuit is zero? [closed]

Ask Question
Asked 2 months ago
Active 7 days ago
Viewed 72 times
-2
$\begingroup$
Homework-like questions and check-my-work questions are considered off-topic here, particularly when asking about specific computations instead of underlying physics concepts. Homework questions can be on-topic when they are useful to a broader audience. Note that answers to homework questions with complete solutions may be deleted! 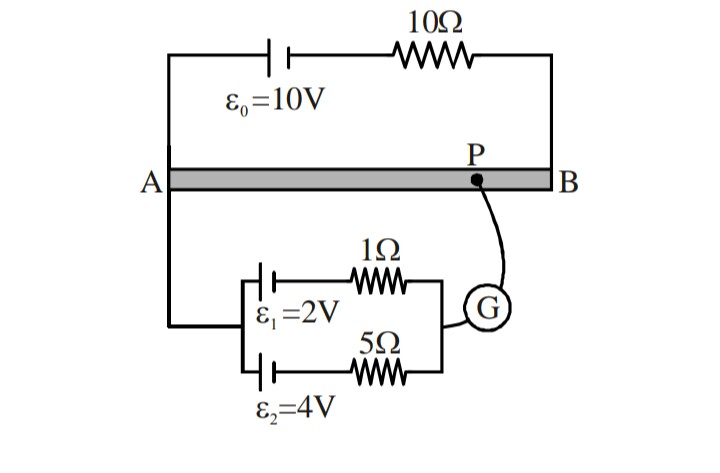 My attempt:As the galvanometer shows zero current and the portion encircled contains no such device which can store charge therefore current entered must be zero as well. Moving on these lines I can solve this question easily.

Doubt:By the above logic I get it that the current entered is zero but how does current know beforehand that it should not enter that particular branch as both potential difference and resistance are zero across AP so there is a possibility for current to flow. I understand how current decides to not enter into a loose end wire (because electrons just drift a bit from their place and if electrons before them are not moving further then there would be no current or simply applying KCL) but I can't understand this one by a similar logic.

I hope what I said makes sense, I am not able to phrase myself correctly. Feel free to edit the question for better. 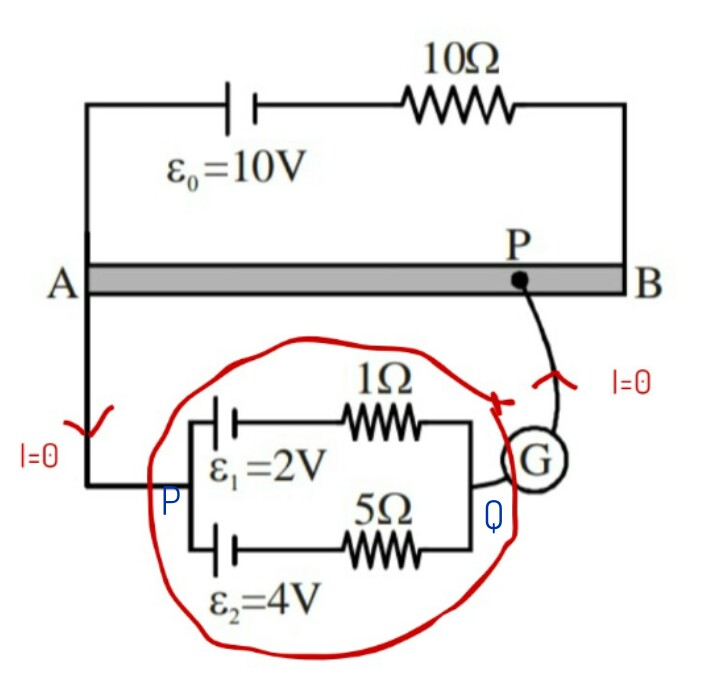 Well what exactly is a cell?

A cell consists of a $+$ve terminal and a $-$ve terminal. The number of electrons that are being supplied by the negatively charged electrode must complete the cycle and reach the positively charged electrode. Now assume some charges flow into the section AB. Now since no charges can escape through the segment QP (otherwise current would have not been equal to zero) can you figure out any such route which the charges can take to reach the other electrode?

Answer is no. Now you can argue that the charges can take the closed loop ABQBA but that isn't possible.

The answer lies in the electro-chemistry of the cell. The emf value of a cell is fixed and it depends upon the materials that you are using as the electrodes. EMF value is measured as follows : 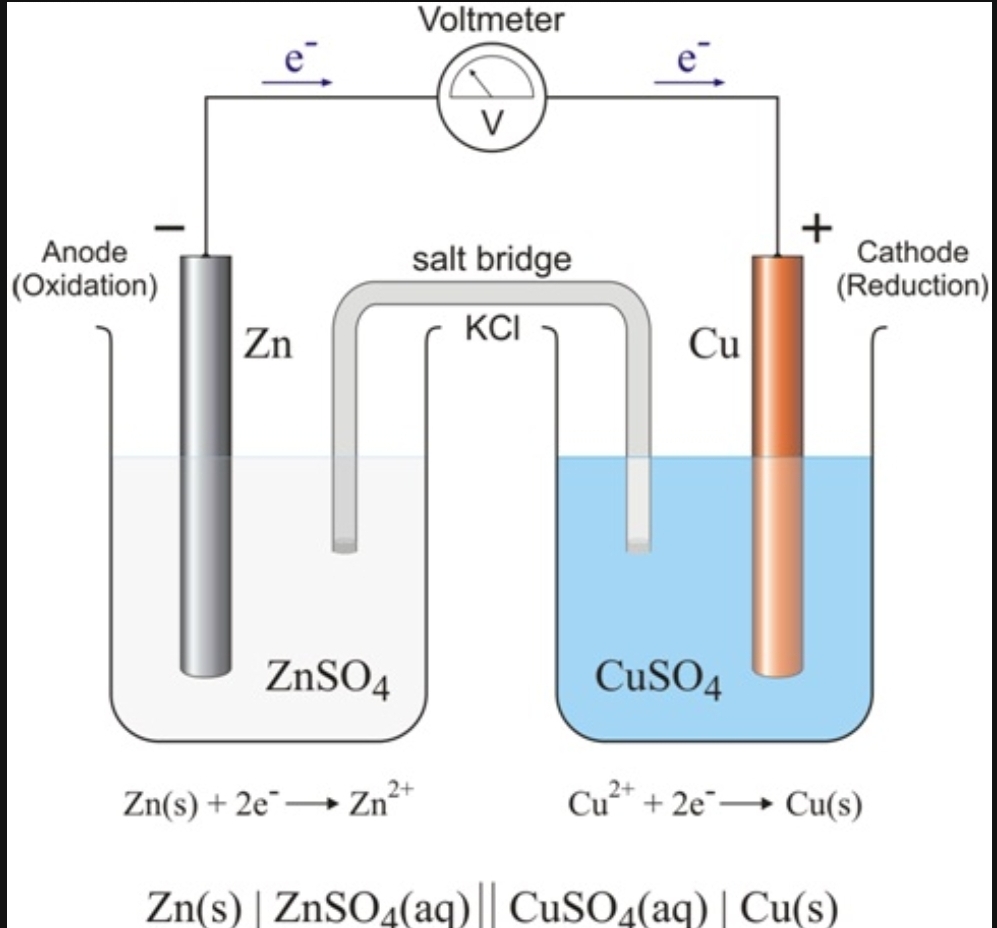 Now as you can see since there is no charge storing component in the above circuit the amount of charge entering the $Cu$ electrode must equal to the amount of charge departing the $Zn$ electrode and the "potential difference" between these two electrodes in the isolated set up is the emf of the cell and is always constant (at a given temperature and concentration of the solutions used).

Now if the charge entering one terminal does not equal charge entering another terminal then the "potential difference" between the two electrodes will no longer be same as the emf measured. Hence such a situation is impossible .

Hope I am able to address your doubt.

Note: In the above diagram you have labelled $P$ twice so instead I have replaced one $P$ with $B$ in my answer.

Not the answer you're looking for? Browse other questions tagged homework-and-exercises electric-circuits electric-current electrical-resistance batteries or ask your own question.

1
Current from Middle Battery in a Two-looped Circuit
2
How does a current cause a voltage?
0
Current flow in a circuit
9
Understanding the zero current in a simple circuit
0
If the current of the branches in a parallel circuit always add up to the same total, why isn't this true in this example?
1
Is this current direction represented correctly?