The answer is yes, if you know the velocity you can just lorentz transform the time

The resonance energy width is not conserved between frames. However it is also not just as simple as the resonance width is always inversely proportional to the resonance particle lifetime in that frame.

However in the lab frame (e.g. for a projectile-target scatter topology), the resonance width plotted on a graph of projectile energy would not give the same width as in the CM frame, and also not give a thinner resonance width due to the increased lifetime of the resonance particle in this frame (where $\Delta E \Delta t \sim \hbar$). This is because if you vary the energy of the projectile by a given amount, it won't just vary the 'mass energy' of the resonance particle in the lab frame, but it will also vary the kinetic energy too. Therefore you will need to vary the projectile energy by a greater amount in order to explore the same range of 'mass energy' of the unstable resonant particle.

Therefore the width of the resonance in the lab frame will often be dominated by the scatter kinematics and not just the superposition of 'mass energies' of the resonant particle.

This all assumes the graph is plotted with respect to the projectile energy not the resonance mass energy like below. 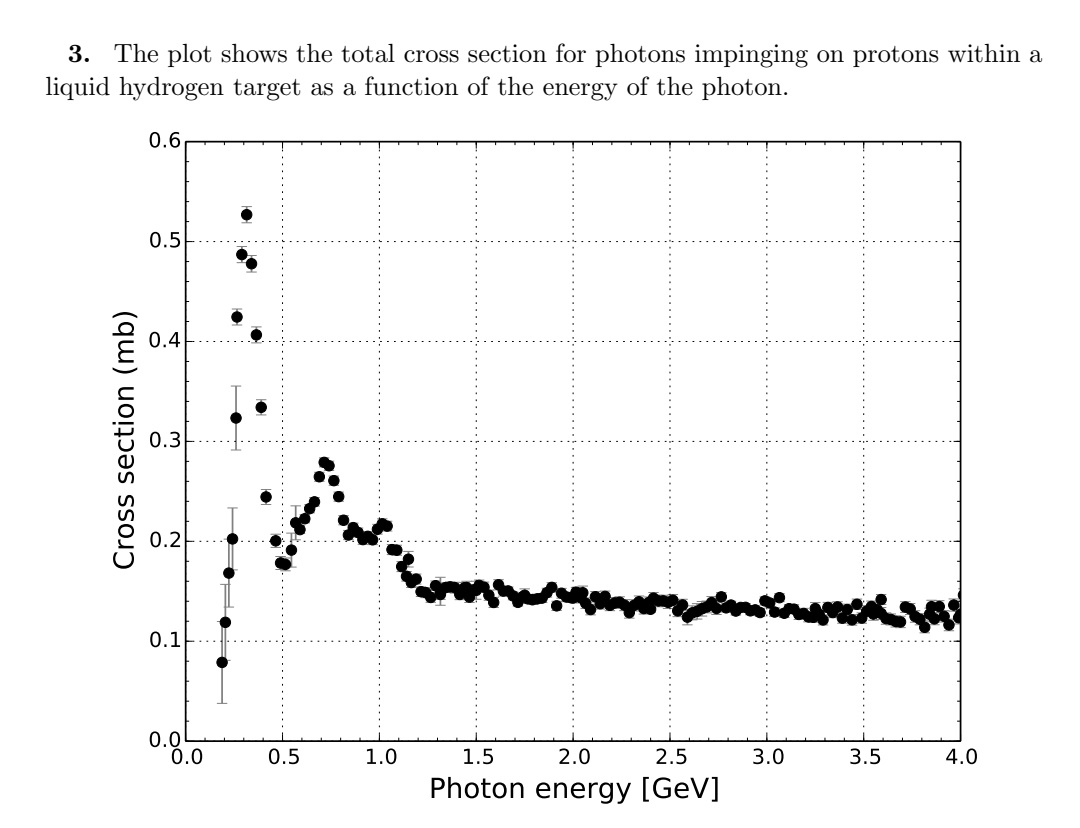 Not the answer you're looking for? Browse other questions tagged special-relativity particle-physics reference-frames nuclear-physics resonance or ask your own question.

3
Energy conserved… or not? Confused!
0
What is the reduced width amplitude of an unstable state?
3
4-velocities in different frames
0
pi_0 disintegration into 2 photons: why is speed of CM = speed of pi_0 in lab?
0
Are resonances formed in scattering between a baryon and meson?
0
Conserved and invariant quantities in a nuclear reaction
0
Relativistic muons traveling in a circle
0
Two protons moving in opposite directions. Special relativity and electromagnetism
0
Reference frame of non-localized particles?